On April 16, 1960, the dawn of modern-day horror films was ushered in with the New York premiere of Alfred Hitchcock's now-iconic "Psycho." The story of murderous motel owner Norman Bates and his deranged mommy issues, the film provided a handful of movie milestones. In addition to often being known as the first psychological thriller and the first slasher flick, no movie prior to "Psycho" had shown a toilet flushing. Furthermore, Hitchcock instituted a controversial policy that forbade latecomers from entering the theater, thereby introducing the then-foreign concept of always arriving at movies on time.

The legacy of "Psycho" has only amplified over time. The movie, which collected four Academy Award nominations, sits at No. 18 on AFI's list of the 100 greatest films of all time and at No. 1 on its list of greatest "thrills."

Its influence has many layers, and much of modern horror's qualities can be attributed to Hitchcock's contributions. But there's one aspect in which the 1960 thriller did not serve contemporary culture fittingly: the 1998 shot-for-shot Gus Van Sant remake, which was universally panned and has remained a point of laughter among Hollywood.

So while "Psycho" mostly reminds of us the wonderful inventiveness that it inspired, we can't help but look back to its dreadful redo and consider the many other films that in no way needed another big-screen tryst. Here are 18 movies that should have remained locked and sealed after their releases. 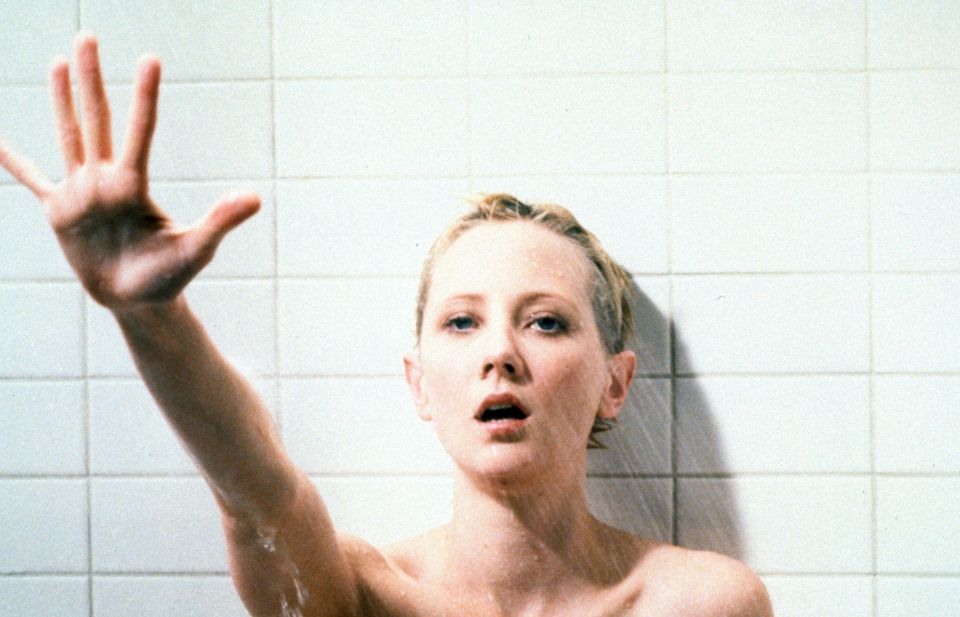