From 24/7 Wall St.: The population of the United States living in urban areas is growing faster than the national rate. At last count, more than four in five Americans lived in a metropolitan area, an increase of over 12 percent in the last decade. Meanwhile, the proportion of Americans living in rural areas declined. If this trend continues, nearly all Americans will live in megacities in the near future.

Click here to see the best run cities in America

Click here to see the worst run cities in America

Regardless of whether this happens, more pressure will be placed on mayors to manage their growing populations. 24/7 Wall St. has completed its second annual ranking of the 100 largest cities in the U.S., based on local economies, fiscal management, and quality of life measures. To evaluate how well a city is managed over the long-term, we looked at factors like the city’s credit rating, poverty, education, crime, unemployment, and regional GDP. The best-run city this year is Plano, Texas. The worst-run is San Bernardino, California.

Measuring the effective governance of a city and comparing it to others can be challenging. Each city has its own unique challenges and advantages. The strength of the regional economy, the level of state funding, and the presence of major corporations or industries can all impact a city’s prospects. They play a big part in a city’s employment levels, safety, and fiscal stability.

All those factors, of course, are directly affected by how a city is managed. Mayors, school boards, and city councils all have a role to play in that regard. All of these groups must work with the resources available to keep budgets balanced.

Many of the best-run cities either have at least one industry that is supporting the labor force, or are close enough to major urban centers, such as Dallas, Phoenix, and San Francisco, to benefit from jobs available there.

The economies of the worst-run cities fall into two categories. Some were badly damaged by the housing price collapse. These include Riverside and Stockton in California and Las Vegas, Nevada. Others have had much more long-term economic troubles. These include Detroit, St. Louis and Cleveland, whose once-booming manufacturing-based economies have been decimated by jobs going overseas.

Fiscal management is another factor that had a strong impact on where cities ended up on our list. The majority of the best-run cities had their general obligation debt rated Aaa by Moody’s. None of the worst-run cities received that perfect score; some, such as Detroit and Stockton, were rated below investment grade. Stockton is notable for actually defaulting on its debt in June of last year.

These are the Best and Worst Run Cities in America, according to 24/7 Wall St.: 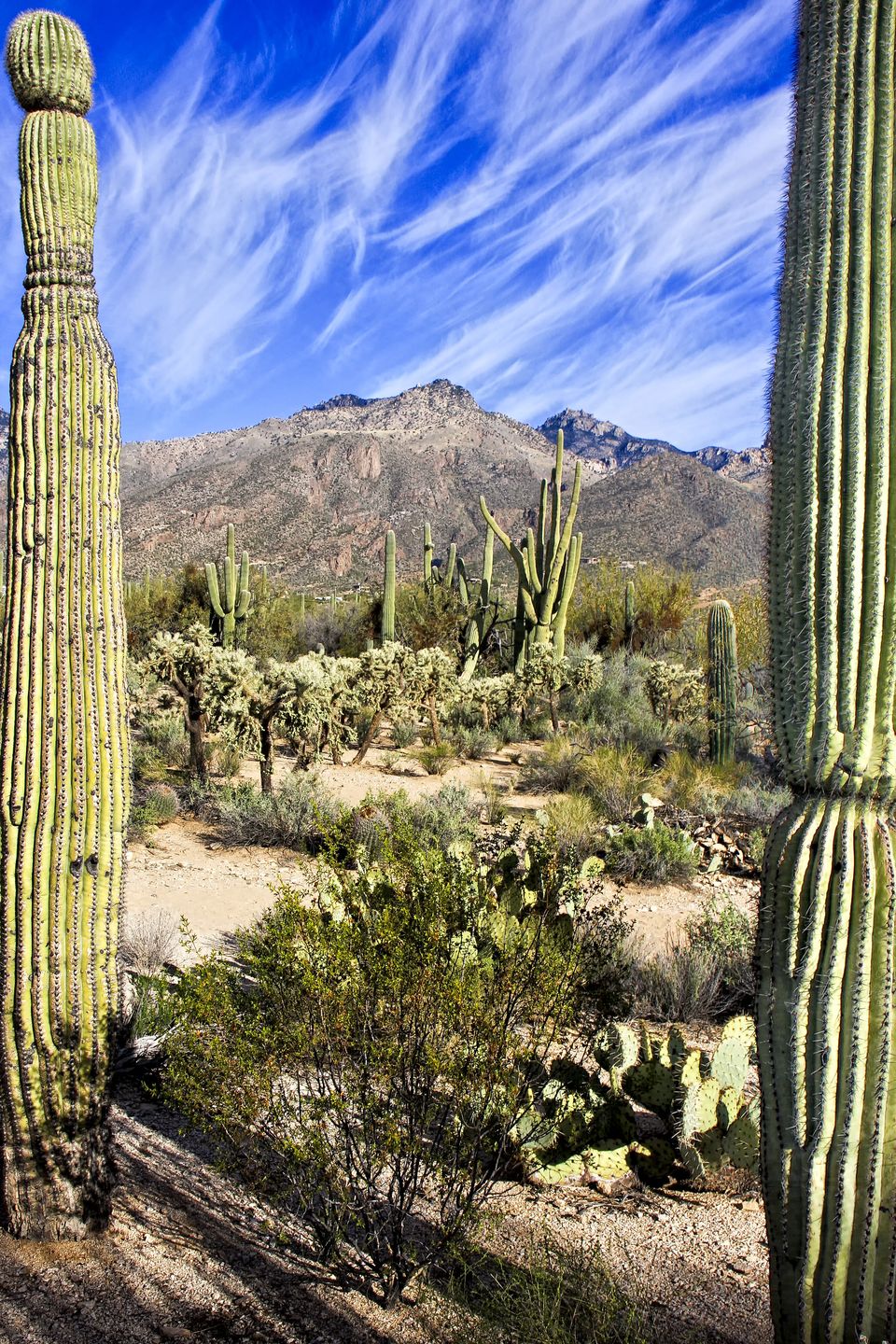