A federal judge granted Detroit’s Chapter 9 bankruptcy filing earlier this month, making it the largest municipal bankruptcy in U.S. history. Bankruptcy is frequently the product of a history of problems. The unrelenting decline in manufacturing and the more recent collapse of the housing market resulted in a shrinking population, rampant unemployment and high debt, which have devastated the city.

Click here to see the best-run cities in America:

Click here to see the worst-run cities in America:

In order to determine the performance of the nation’s largest cities, 24/7 Wall St. reviewed the 100 largest U.S. cities by population. We considered a variety of factors, including the area’s economy, job market, crime level, and welfare of the population. This year, the best-run city is Irvine, California, while the worst run is San Bernardino, California.

Identifying appropriate criteria to compare cities can be challenging because large cities vary so much. Some have wealthy tax bases, while others fight declining populations and home values. A few have been burdened by struggling industries, while others have healthier service- or innovation-based economies. Because of such differences, a spending or tax policy that can be frugal in one city can be disastrous in another.

Many of the cities that rank poorly have faced difficulties outside of their control. In San Bernardino, Stockton, North Las Vegas, and Hialeah — all bottom-ranked cities — homes lost more than 40% of their value in the past five years, inflicting a severe economic hit.

Cleveland, another poorly ranked city, has suffered from the national decline in the manufacturing industry. Like Detroit, the cities’ poverty rates are more than double the national rate.

Still, some of those factors can be at least mitigated if a city is well-managed. It is the responsibility of city planners to prepare for the worst. Mayors, school boards, and city councils all have a role to play in that regard and must work with the resources available to keep budgets balanced.

In some cases, this means facilitating growth of emerging industries that attract skilled, educated, and well-paid taxpayers to a region. Seattle, Austin, and Scottsdale, all among the best-ranked cities, have managed to do this well.

Strong or weak fiscal management also has an impact on city ranking. Looking at a city’s debt rating as an indicator of fiscal management shows a clear pattern. The debt of the majority of the best-run cities is rated Aaa by Moody’s Investors Service. None of the worst-run cities received that perfect score. And some, such as Detroit, Stockton, and North Las Vegas, are rated below investment grade.

These are the Worst-Run Cities in America, according to 24/7 Wall St.

PHOTO GALLERY
The 10 Worst Run Cities In America
Download
Calling all HuffPost superfans!
Sign up for membership to become a founding member and help shape HuffPost's next chapter
Join HuffPost 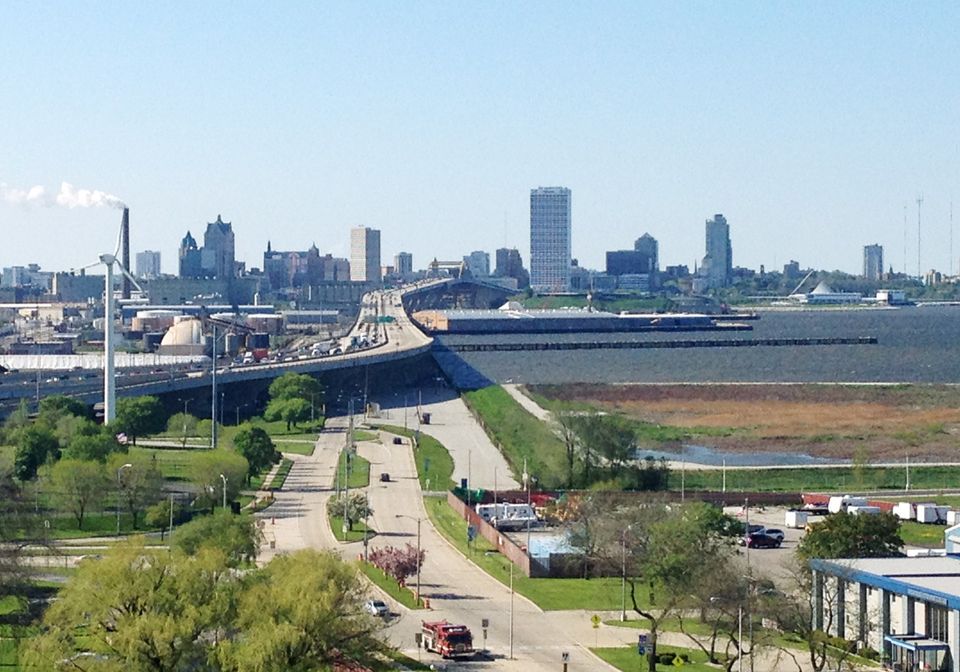