How well run is your state? It can be difficult to objectively assess the quality of a state’s management. The economy and standard of living can be affected by decisions made decades ago, forces outside the control of the state’s government and administrators, as well as the government’s own actions.

Every year, 24/7 Wall St. tries to answer this question by conducting an extensive survey of every state. To determine how well states are managed, we examined their financial data, as well as the services they provide and their residents’ standard of living. This year, North Dakota is the best-run state in the country for the second year in a row, while California is the worst-run for the third year in a row.

CLICK HERE TO SEE THE BEST AND WORST RUN STATES.

Identifying appropriate criteria to compare the 50 states can be challenging because they vary so much. Some states have abundant natural resources, while others rely on services or innovation. A few have been burdened by struggling industries. Some are more rural, while others are more urban. Because of such differences, a spending or tax policy that can be beneficial in one state can be disastrous in another.

Many of the best-run states in the nation benefit from an abundance of natural resources. North Dakota, Wyoming, Alaska, and Texas, among the best-run states, are all among the states with the greatest concentration of GDP in the mining industry, which includes activities such as oil and natural gas extraction, as well as coal mining. The presence of this industry benefits states in several ways. North Dakota and Texas led the nation in real GDP growth in 2012, while Alaska has used its oil revenue to establish a permanent fund that pays residents an annual dividend.

The housing crisis has had a major negative impact on a number of the worst-run states. It caused a drastic decline in construction employment in states like Arizona, California, and Nevada. Many of these lost jobs have yet to be replaced. In the hardest-hit states, this has resulted not only in worsening unemployment, but increased poverty and budget shortfalls. Although the economies of these states have largely improved, the residual effects of the housing crisis remain.

While these can be considered extenuating circumstances, the fact is that each state must deal with the cards it is dealt. Governments must plan for worst-case scenarios, including the collapse of an industry. Several resource-rich states have squandered their advantages and rank poorly on our list. Good governance involves raising and spending enough to provide for the well-being of the population without risking the state’s long-term stability.

To determine how well the states are run, 24/7 Wall St. reviewed hundreds of data sets from dozens of sources. We looked at each state’s debt, revenue, expenditure, and deficit to determine how well it was managed fiscally. We reviewed taxes, exports, and GDP growth, including a breakdown by sector, to identify how each state was managing its resources. We looked at poverty, income, unemployment, high school graduation, violent crime and foreclosure rates to assess the well-being of the state’s residents.

While each state is different, the best-run states share certain characteristics, as do the worst run. For example, the populations of the worse-off states tended to have lower standards of living. Violent crime rates in these states were usually higher and residents were much less likely to have a high school diploma.

The better-run states tended to display stable fiscal management. Pensions were more likely to be fully funded, debt was lower, and budget deficits smaller. Credit ratings agencies also were much more likely to rate the well-run states favorably. Only two poorly run states received a perfect credit rating from either agency. California and Illinois, which are ranked worst and third worst, received the lowest ratings from both agencies.

These are the worst-run states in America, according to 24/7 Wall St. 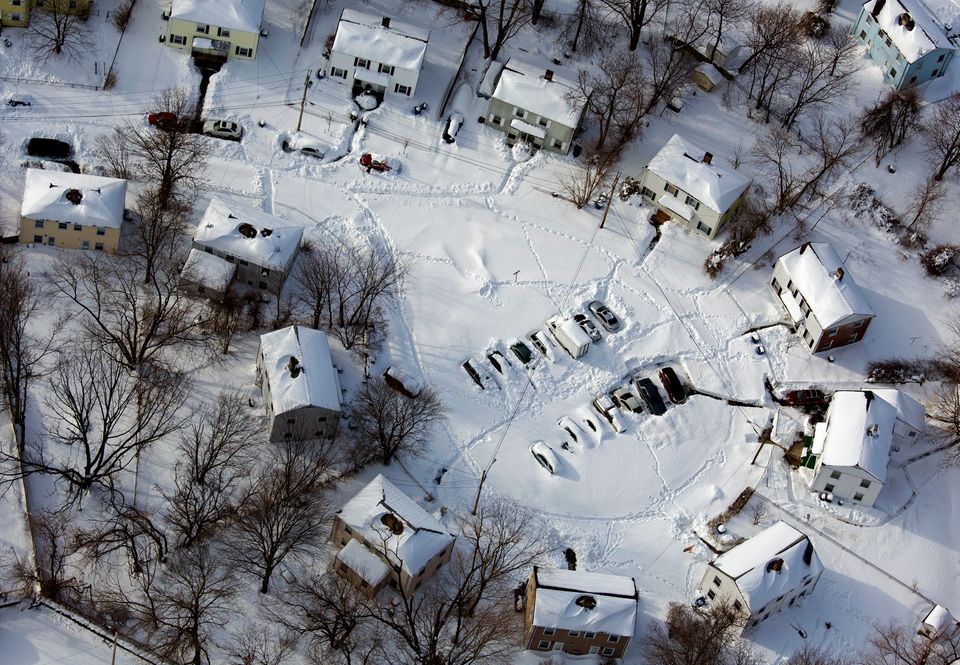