Since the economy took a turn for the worse, many people thinking about retirement were forced to reconsider. Others were forced into early retirement. While the picture might not be pretty for the United States in general, some states are much worse off than others.

TopRetirements.com, a site dedicated to retirement advice for baby boomers, released their "Worst States to Retire List" this week--and the results may not surprise you.

Pensions have been on the minds of many Illinois residents in recent weeks. The state legislature has failed to pass a pension reform bill, Chicago is expected to run out of money to pay benefits by 2019 and Bloomberg reported this week that the state only has about $64 billion of assets to pay an estimated liability of $126.4 billion--covering only half the benefits for 722,913 workers and retirees.

So, it's no shock that Illinois was ranked the worst state for retirement by the site. The $13 billion deficit probably didn't help either. California, also with its finances in disarray, took the number two spot.

Check out the 10 worst states for retirement here: 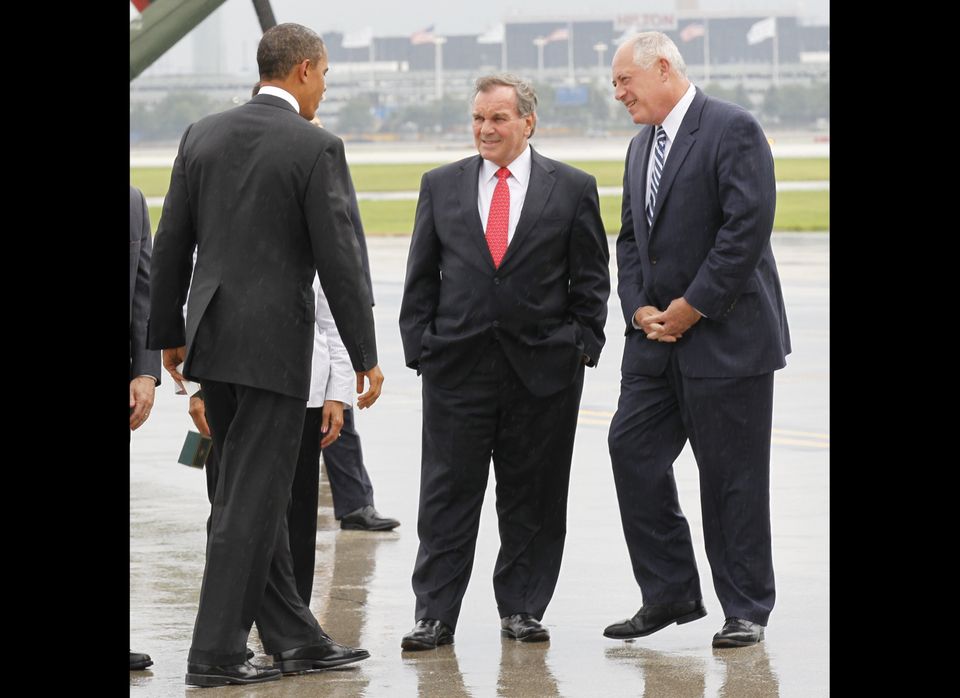 1 / 10
#1. Illinois
Earlier this week, Chicago's Mayor Daley suggested that the city should allow pensions to go bankrupt. This thinking (along with borrowing to fund pensions on a statewide level) has earned Illinois the number one spot on TopRetirements.com's worst states to retire in list. <em>Photo: Chicago Mayor Richard M. Daley and Illinois Governor Pat Quinn</em>