Typos have been causing embarrassment, angst, tension and torment for as long as we've been writing -- long before the typewriter, and even the printing press. Chaucer, the father of English poetry (or pottery, according to at least one kid's homework), became so enraged by the incompetence of one of his scribes, Adam Pinkhurst, that he actually wrote a poem to name and shame him, chastising him in rhyme for his "negligence and rape." And William Caxton -- the merchant who set up Britain's first printing press in 1476 -- was so bad at spelling that he would ask his own readers to "correcte and amende where they shal fynde faulte."

In terms of the oldest typos, many are from Bibles published in the 16th, 17th and 18th centuries. The most famous example is a 1631 edition known officially as the Barker and Lucas Bible, or more commonly, the "Wicked Bible." This particular "Good Book" managed to leave the word 'not' out of the seventh commandment in the Book of Exodus, thus asserting to devoted Christians: "Thou Shalt Commit Adultery." Other fun misprints of biblical proportions include: 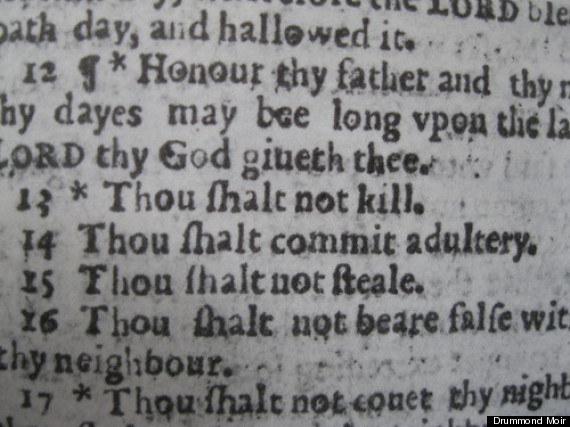 History's most powerful and prestigious have consistently failed to escape the humiliation of the humble typo: 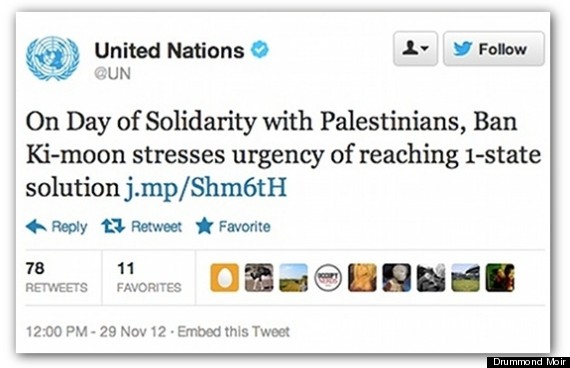 Perhaps the worst typos are the most expensive: 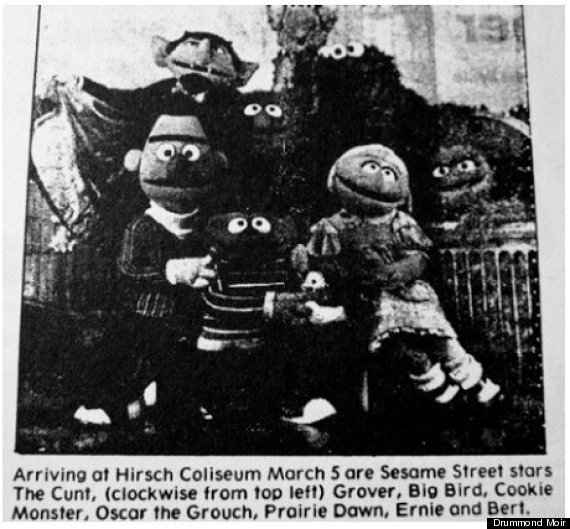 Ultimately, the worst (and sometimes, it has to be said, the funniest) typos are the most offensive:

Drummond Moir is the author of Just My Typo: From "Sinning with the Choir" to "the Untied States" [Three Rivers Press, $11.99].