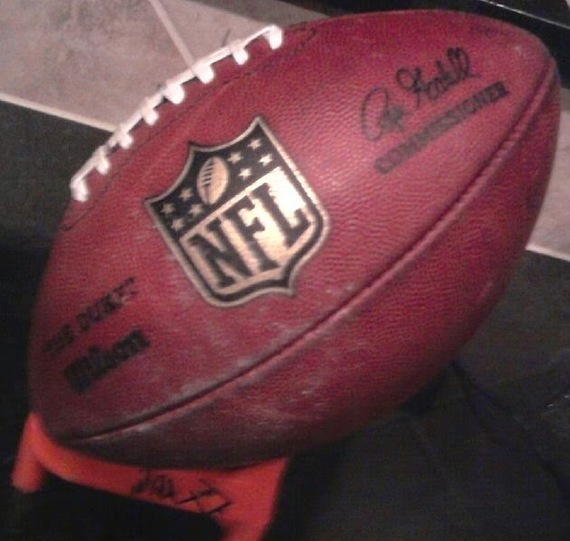 Is Hindsight always 20/20? Would Marshawn Lynch have prevailed if he had been given the ball? It's easy to be the backseat driver of a crash. The Patriots were going to be all over Lynch so the unpredictable was also a reasonable choice. Perhaps a fumble rather than an interception would have ended the game. What is subliminally interesting about these great moments in sports is that the epitomize what is occurring in the universe at any particular moment in time. The ball is symbolically caught or fumbled literally every millisecond of every day in the infinite number of interactions that constitute our view of reality. The silent world of subatomic particles, in which quantum entanglements create even more complex relationships between seemingly disparate entities (is it possible that football players can be imperceptibly entangled?), provide an even more dramatic rendering of all the opportunities and missed opportunities in nature. But when you think about it, there really is no second guessing what eventually happens since the number of determinants is, for all intensive purposes, impossible to assimilate through consciousness. It's like the idea of the traveler in time who disturbs a piece of dust and in so doing changes the course of history. Sure Ricardo Lockette might have been one millisecond closer to snagging the ball, crossing the goal line and basking in glory rather than ignominy. In some parallel universe, in fact, the Seahawks' Lockette did just that and won. But it wasn't a result of one thing or another, but of the billions of interactions, the binary plus and minuses, that comprise nature's computer.