Cashmere is not merely goat hair.

No, no. Most hair on a goat — even a so-called cashmere goat — is coarse and thick, unsuitable for the neck of lady. Cashmere comes from a second undercoat that goats grow only in the winter, where the hairs are fine and soft and downy. But even goats specially bred to produce cashmere grow pitifully little — about half a pound per goat. Hence, your very expensive cashmere sweater.

In China, the world’s top producer of cashmere, scientists have been trying to breed more productive cashmere goats. They’ve now used CRISPR, the genetic editing technique, to disrupt a single gene in cashmere goats. The change made hair in their undercoats even longer and more numerous — but not, crucially, any thicker. The genetic tweak boosts yield by about three ounces.

So are you thinking what I’m thinking? How do you sell cashmere from GMOs? Conventional genetic engineering in the 90s took on commodity crops like corns and soybeans, and even more recent CRISPR experiments, like the bulked-up pigs in South Korea, are aimed toward large potential markets. Cashmere is a luxury product, its value derived precisely from its rarity. What does making more cashmere — through a process as widely misunderstood and disliked as genetic modification — do to its value? What happens to a luxury product in the age of genetic engineering?

Cashmere is a luxury product, its value derived precisely from its rarity. What does making more cashmere — through a process as widely misunderstood and disliked as genetic modification — do to its value? What happens to a luxury product in the age of genetic engineering?

RELATED: How a Guy From a Montana Trailer Park Overturned 150 Years of Biology

It’s worth considering that CRISPR’s recent discovery is the reason we’re even contemplating this question. Just a few years ago, a couple papers on gene-editing potential of CRISPR set off a firestorm in biology, expanding the imaginations of geneticists. The new technique makes it relatively easy to edit genes in virtually any species. And while much of the hype has focused on CRISPR’s potential to cure human diseases or to rid the world of malaria mosquitoes or revive the extinct wooly mammoth, an unappreciated effect of genetic engineering is how it changes the way we get stuff — stuff we eat, wear, use, and break. After all, conventional genetic engineering changed the face of modern agriculture for a commodity crops; for better or worse, CRISPR could do the same to niche markets, including cashmere.

So I called up Karl Spilhaus, longtime president of the Boston-based trade group Cashmere and Camel Hair Manufacturers Institute. Spilhaus was circumspect. He says the industry could be open to hair from these genetically modified goats if the quality was there. It’s just way too early to tell.

But he also pointed out why the Chinese would be interested be creating a higher-yield cashmere goat. Lately, China’s dominance of cashmere market has gotten shakier. The goats graze on windswept grasslands in China’s northwest, and they grow their cashmere undercoats in response to harsh winters. As China modernizes, the cashmere-goat-herding lifestyle is falling out of favor.  “People no longer want to pursue the nomadic way of life,” says Spilhaus. “And China’s diet is going more toward meat, and goat meat is a big factor. It’s a lot easier for a herdsman to raise goats for meat than for very fine cashmere.”

RELATED: The Virus With Spider DNA

Cashmere production has also taken a toll on the environment in Central Asia. Goats are destructive grazers, and their hooves destroy the root systems of grass. This double whammy has contributed to desertification in China and Mongolia. Environmentalist groups have taken stances against cashmere, which has in turn prompted efforts towards a “Sustainable Cashmere Standard.”

Here, perhaps, genetically-modified goats could find a niche. Loro Piana, an Italian company that specializes in high-end wool and cashmere, has launched a sustainability program to increase the yield of cashmere goats in China through traditional selective breeding (not gene editing), in hopes of raising fewer goats without sacrificing yield. If gene editing could accomplish the same — and achieve gains greater than through selective breeding — than perhaps you just might see a new “green cashmere.”

“Genetics always goes hand-in-hand with the environment and the production system,” says Scott Fahrenkrug, cofounder of the livestock genetics company Recombinetics. In other words, a means to alter DNA is a means to alter the living systems that create our food and clothes and everyday objects. To win over the public to this new wave of genetic engineering enabled by CRISPR, though, you need to alter it for the better. That is Fahrenkrug’s argument for Recombinetics, which uses genetic engineering to create hornless dairy cows, eliminating the painful process of dehorning cows.

RELATED: A Google Maps for the Human Body

Fahrenkrug is skeptical that yield gains currently reported in the genetically altered goats are enough to sell it. And to be clear, the Chinese scientists have no immediate plans to commercialize their gene-edited cashmere goats. Xiaolong Wang, a biologist at Northwest A&F University who worked on the goats, says the team is still studying the effects of the mutation. They want to know, for example,  what other consequences it may have on the long-term growth of the goats. “It may take years of work,” he wrote in an email. For now, the only genetically modified cashmere goats are the ones in a research lab.

CRISPR research is still only a few years old, and the full spectrum of its applications barely explored. As scientists try out new ways of using CRISPR, the effects will likely ripple outward, touching more species, more markets, and perhaps even more items on your Christmas list.

More from The Atlantic: Against Donald Trump, How to Email

Would You Buy A Genetically-Engineered Cashmere Sweater?
Reclaim Fashion 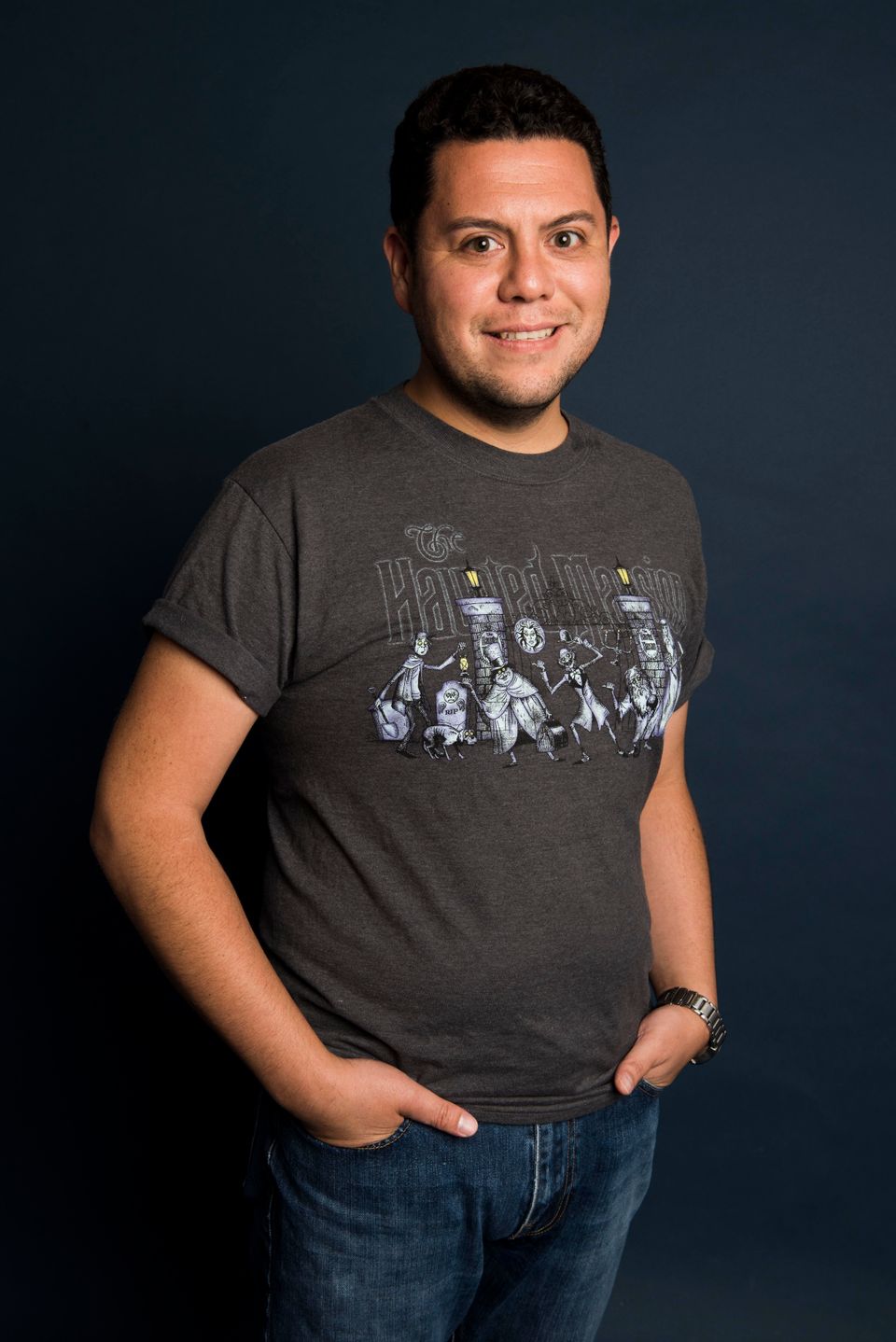