By Margaret Bristol for Bookish:

There are plenty of stories scholars and writers have passed off as fact, when truth be told, they are actually fiction. Remember, there was a time when folks thought bathing was bad for you, so to help stop the rumor mill, we're correcting eight common misconceptions. 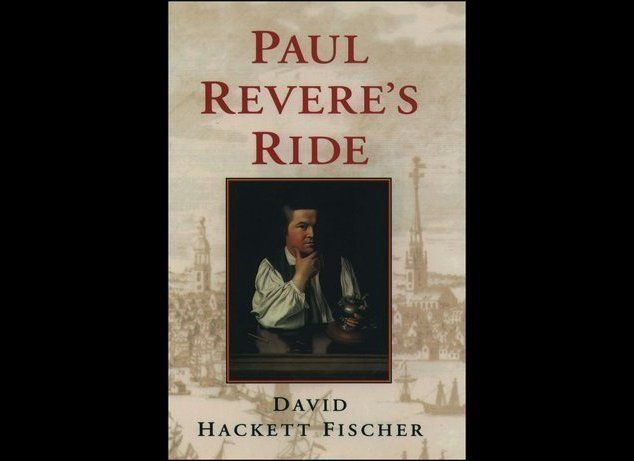 1 / 8
Paul Revere's Night Ride
Revolutionary War hero Paul Revere was tasked with a solo midnight ride to warn Samuel Adams and John Hancock that British soldiers were en route to arrest them in Lexington, Mass. Everyone knows that Revere shouted, "the British are coming!" Right? Nope. It's true that Revere did make that ride on April 18, but for a start he wasn't alone. As <a href="http://www.oup.com/us/catalog/general/subject/HistoryAmerican/ColonialRevolutionary/?view=usa&ci=9780195098310" target="_hplink">biographer David Hackett Fischer</a> points out, it was a group effort, involving more than 60 men and women. (Revere ended up captured and eventually released.) And for the record, their actual cry was "The regulars are coming!"