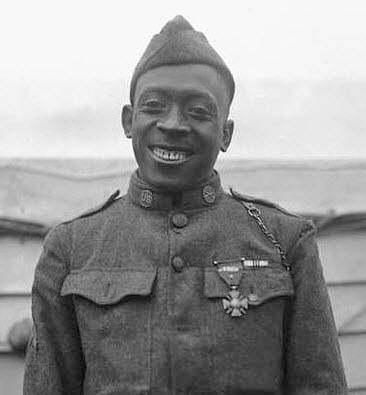 Almost a century after their service, Sgt. Henry Johnson* and Sgt. William Shemin were finally awarded the Medal of Honor at a White House ceremony for their heroics in World War I. Both had been overlooked previously, though Johnson, an African American, was one of the first Americans to receive the Croix de Guerre avec Palme from the French government.

A fair bit of information about both soldiers can be found online, and while their bravery is beyond dispute, personal details about Sgt. Shemin are mostly accurate, while Sgt. Johnson's are frequently distorted. As the genealogist who had the privilege of researching both of these Medal of Honor cases for the Army, I had the opportunity to seek out and steep myself in more than 1,300 pages of Sgt. Johnson's paper trail, so I'd like to clarify some misconceptions. 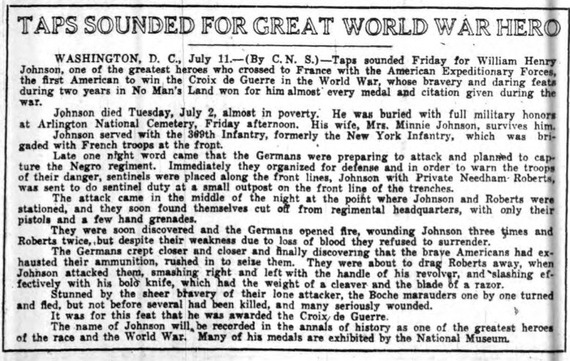 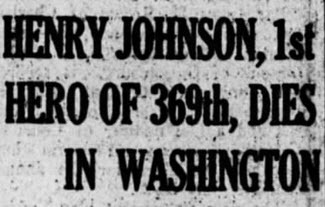 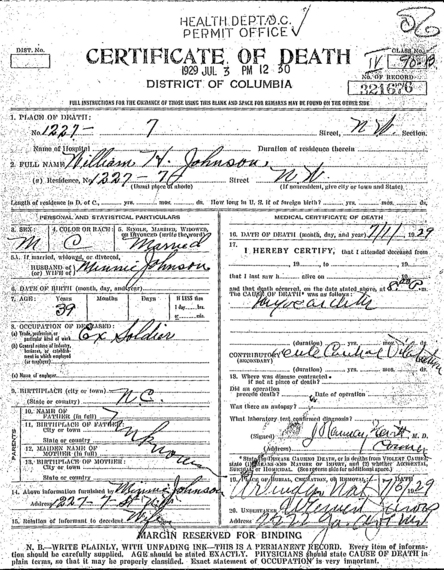 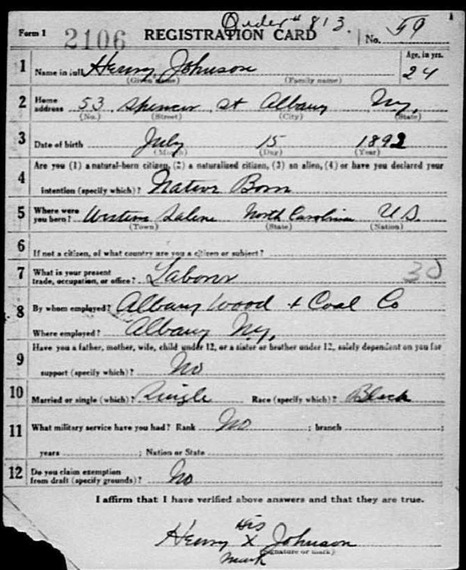 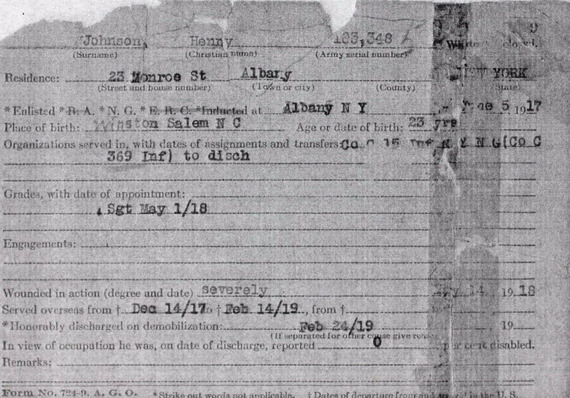 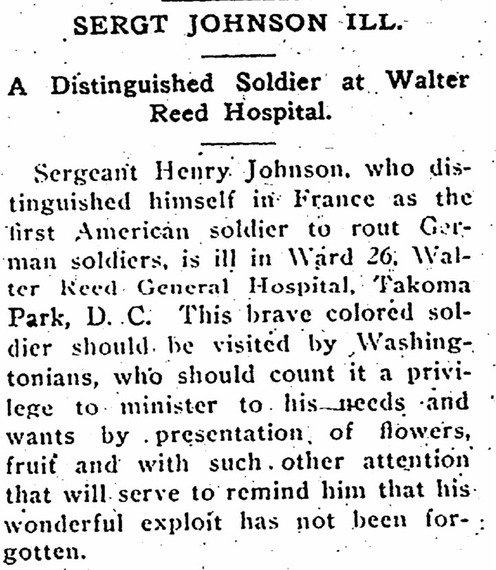 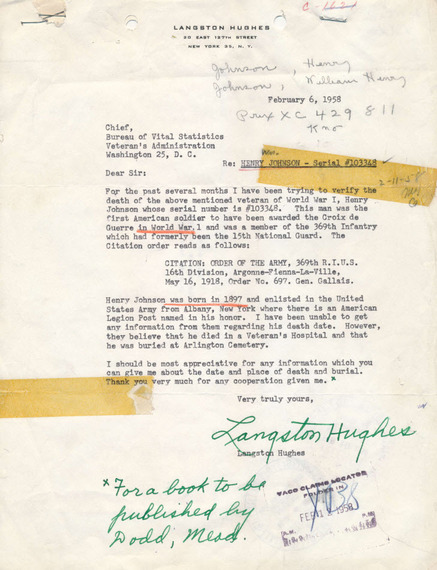 * While it is customary in award situations to use the rank of the soldier at the time of the relevant incident, I have opted to refer to Henry Johnson by his highest attained rank.