The memory of this brave soldier has lived on for generations to honor.

Hubert Rochereau was a second lieutenant for the French army during World War I, who died on April 26, 1918, from wounds he incurred while fighting in Belgium, according to the Guardian. His parents, who left his room untouched since the day the soldier left for war, sold the house in 1936, and included a clause in the deed that the room should be preserved that way for 500 years, according to the Telegraph. It's been almost a century since Rochereau died, and his room has stayed exactly the same as he had left it. 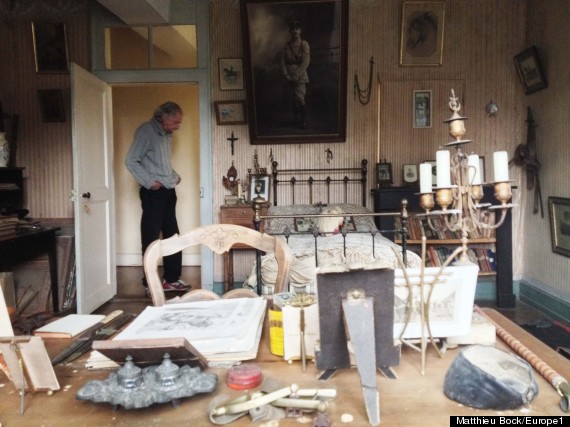 The bedroom is still filled with Rochereau's possessions, including a gun collection, a tattered moth-eaten military jacket and a small memorial vial containing, "the earth of Flanders in which our dear child fell and which has kept his remains for four years" according to its label, the Telegraph reported. 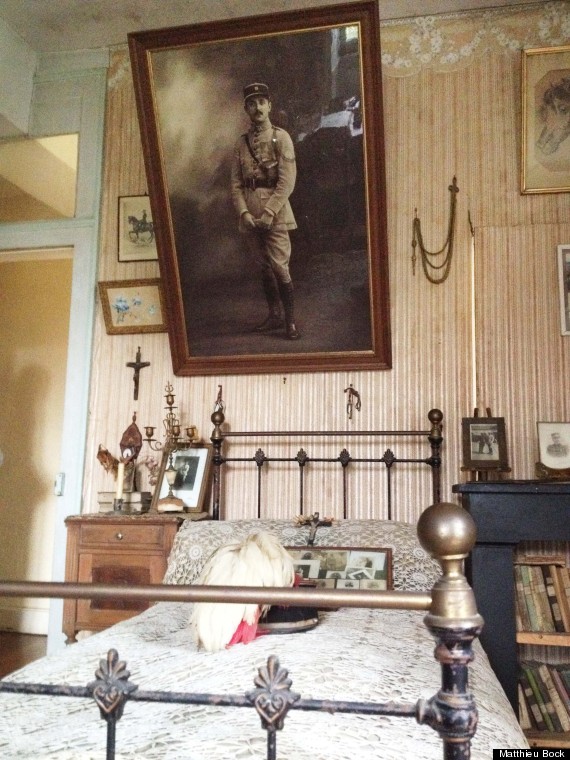 The house's current owner, Daniel Fabre, told Nouvelle République newspaper that the deed's special clause does not have a legal basis, though the two owners of the house since Rochereau's parents sold it have upheld the request. 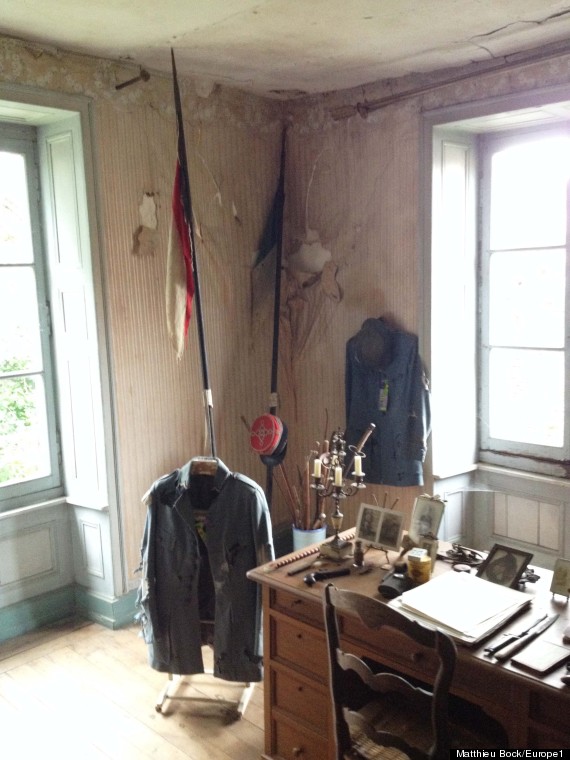 While the room serves a touching tribute to the veteran, it isn't the only way he is remembered. Rochereau was posthumously awarded the Legion of Honor for his bravery, the Guardian reported. The soldier's name also appears on a monument in Libourne, France, where his regiment was based. 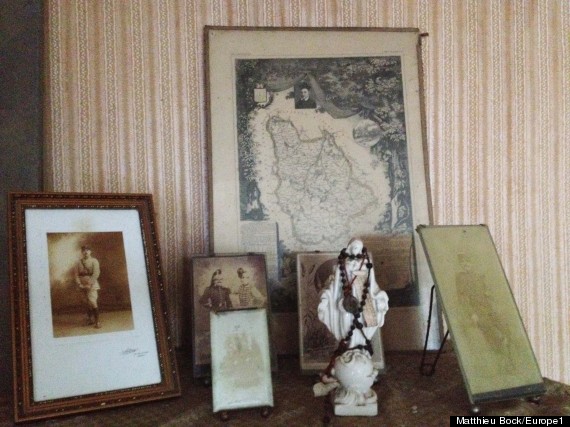 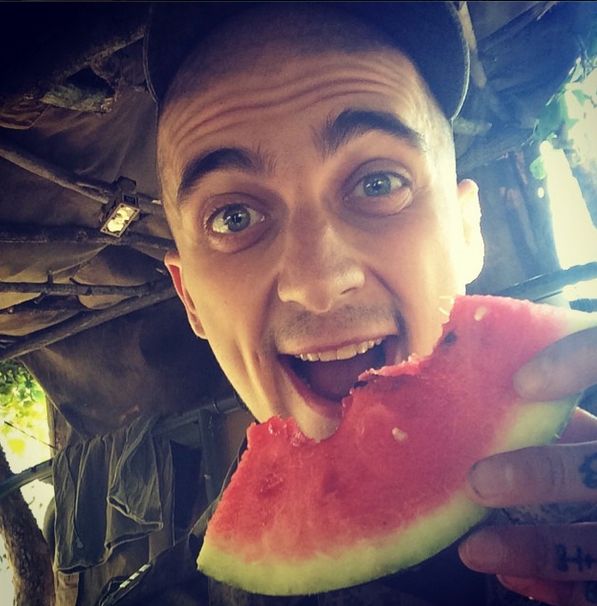