After about a 14-year hiatus from the show, "The X-Files" is back, and the truth just got a whole lot weirder.

First, let's just take a second to recognize how awesome this is. Mulder and Scully, the same intro sequence and even the (spoiler alert) Cigarette Smoking Man have all returned!

David Duchovny told The Huffington Post that "My Struggle," the first episode of the miniseries, "starts with a bang," which it does when we see a UFO crashing in Roswell in 1947, but the end gets even crazier. It turns out all of Mulder's theories about alien invasions and the X-Files -- everything fans have been led to believe about the series -- are apparently wrong.

"All these years we've been deceived," says Mulder.

Yeah, you can say that again, dude.

You see, all the abductions, the strange happenings, the impending invasions, it wasn't the work of aliens at all. It was the work of men.

Scully and Mulder are introduced to the idea by conspiracy-enthusiast Tad O'Malley, aka actor Joel McHale. Eventually, they're both convinced that men have been using alien technology, such as that found at the Roswell crash, to experiment on people and create alien-human hybrids.

As a result of these experiments, Scully may even have some alien DNA in her body.

Things like NSA spying, war in the Middle East, climate change, maybe even Pizza Rat -- really anything you can think of -- all seem to be part of an elaborate, clandestine government scheme. The endgame? Everything culminates in the hostile takeover (and possible simulated alien invasion) of America, and then the world, by a secret group of multinational elites.

Wow. Does that about cover it, Mulder?

"X-Files" creator Chris Carter tells HuffPost he was looking forward to "expanding on this mythology" with the new episodes, and Duchovny also told us he was into the idea of "turning the old mythology on its head."

Well, they've definitely done that. The new twist that people, not aliens, have been behind everything completely changes the show's mythology.

But should we believe it? Or is this truth too far out there?

The second night of the two-night "X-Files" premiere airs Monday at 8:00 p.m. ET on Fox.

PHOTO GALLERY
"The X-Files" Are Back
Download
Calling all HuffPost superfans!
Sign up for membership to become a founding member and help shape HuffPost's next chapter
Join HuffPost 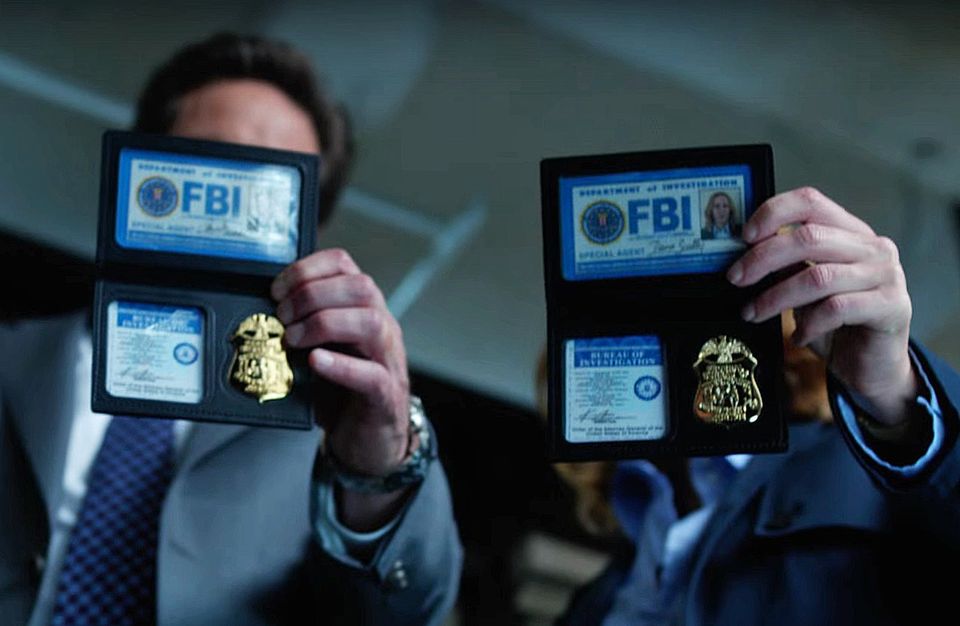 1 / 8
Mulder & Scully Reunite On "The X-Files"
Mulder and Scully are back and on the case, as a limited, six-episode 10th season of "The X-Files" returns to Fox TV on Jan. 24. They continue looking into all things alien, conspiracies, cryptids, mutants, monsters and various paranormal oddities. The images in this slideshow are from the new 2016 series.
Fox Broadcasting Company