X-Men get by with a little help from their friends.

The final trailer for "X-Men: Apocalypse" was released on Monday and the claws are out. No, we're not talking about the mutant boxing ring, a glammed-out '80s Jennifer Lawrence giving dudes the beatdown, or Olivia Munn's Psylocke playing a deadly game of footsie with The Beast.

In the closing moments of the preview, a young Cyclops tells Lawrence's Mystique that he had "a little help" dispatching a room full of armed enemies. Enter a man bearing Adamantium claws who needs no introduction: Wolverine.

We don't see his face in the trailer, but considering Hugh Jackman, who has embodied the superhero in seven "X-Men" movies, also tweeted a clip of the claws, it's safe to say "X-Men: Apocalypse" will most likely feature an expletive-laden cameo from the fan favorite character.

Take a look below:

Wolverine Claws His Way Back To The Franchise In Final 'X-Men: Apocalypse' Trailer
Uncanny X-Men #600 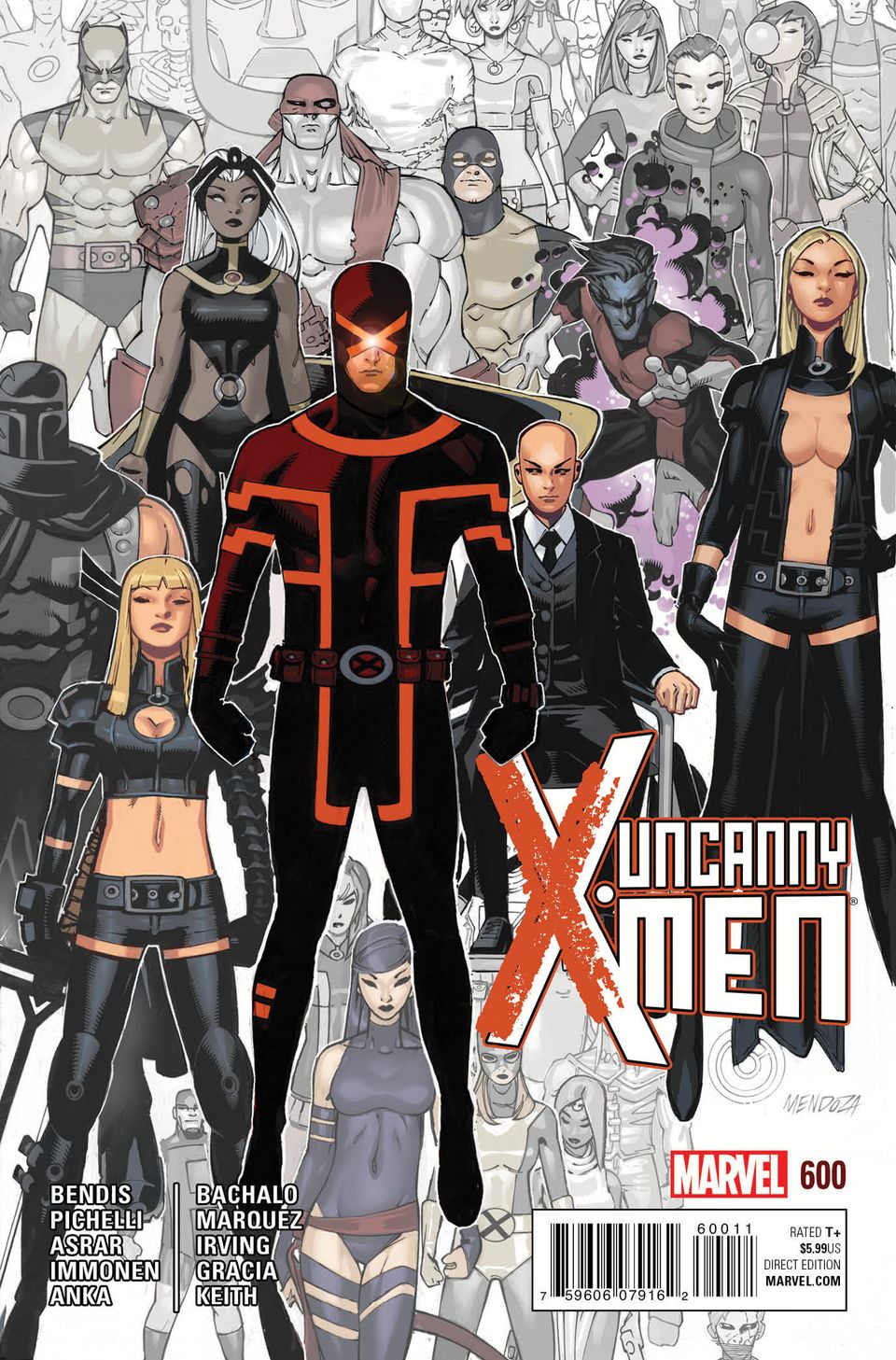