BEIJING, Oct 26 (Reuters) - A man in central China has been sentenced to a year in jail for ringing a bell to end a national college entrance exam too early, forcing the students to hand in their papers nearly five minutes before the exam should have ended, state media said on Friday.

Xiao Yulong, 54, admitted having rung the bell at the school in the province of Hunan four minutes and 48 seconds early "by mistake" on June 8, meaning 1,050 students had to hand in their exams before they were required to do so, the official Xinhua news agency reported.

The incident lead to thousands of students and parents gathering "multiple times" at the school and the local education bureau to demand that the government investigate, it said.

A court sentenced Xiao to one year in jail for negligence, Xinhua said. However, he was also given a one-year reprieve, Xinhua said, which means he may serve either very little or no time inside.

"Xiao was careless in his work and mistakenly rang the bell too early, resulting in adverse social impact," the report added, citing a court statement.

The national college entrance exam is a fiercely competitive test in which high school students battle for a limited number of university spaces, in country which sets great store on education as a means to social advancement. (Reporting by Ben Blanchard; Editing by Nick Macfie) 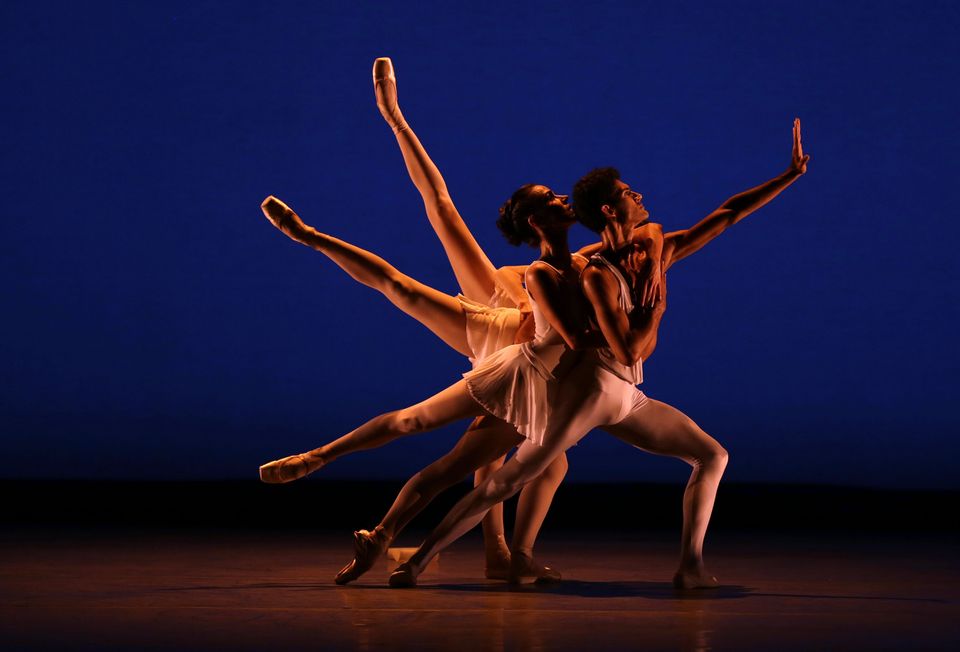