It looks like Yahoo! is in the business of working TV miracles.

Having announced plans to host the sixth season of "Community" after NBC pulled the plug on the Joel McHale comedy, the streaming service's Yahoo Screen is now in talks to bring life back to the recently canceled Fox show "Enlisted." The series that followed three military brothers trying to survive each other while living on a small Army base, gained a cult following during its first season, but was axed by the network earlier this year.

Fans of the show have been appealing for its revival and now it looks like Yahoo! is taking up the cause. According to Deadline, both sides are working to bring the comedy series back, though it's still too early to tell if a deal will follow. For its part, Yahoo! seems to be interested in hosting more original content, no matter where it comes from. Chief Marketing Officer Kathy Savitt told The Hollywood Reporter the company wants to be the home to the best storytellers. "We tend to be very open-minded to where those great stories come from," she said. "Sometimes that will be from A-list writers, sometimes it'll be from studios, sometimes it'll be from those young nascent voices that you see doing incredible things elsewhere on the Internet, and sometimes it'll be from brands."

Here's hoping Yahoo! can work it's magic with "Enlisted" too. 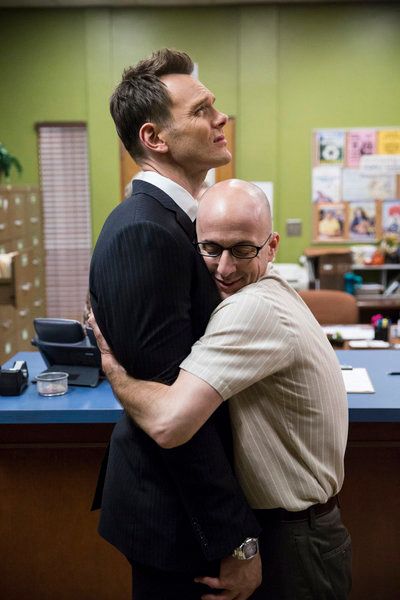