Search engine Yahoo has released its results for the top 10 search terms of 2011.

This year, the most popular search were dominated by the usual news stories, celebrities and natural disasters, but there was also one big surprise. A gadget (see slideshow) topped Yahoo's list of the top ten most-searched terms, a rare occurrence, according to Yahoo.

"In the 11 years that Yahoo! has compiled its annual list of top searches, PlayStation 2 (2001 and 2002) is the only other device to have captured the top slot," Yahoo wrote in a post accompanying the list. "This year, [a gadget again] led the queries, bypassing a reality TV divorcee and America's most wanted terrorist."

Rival search engine Bing, which is owned by Microsoft, recently released its own year-end recap of the most-searched gadgets. Interestingly, the gadget that lords over Yahoo's list appears in fourth place on Bing's list.

As part of the company's 2011 year in review, Yahoo has also put together a compilation video of the year's most inspiring moments, a list of the 10 worst trends of the past 12 months, and much more. Visit Yahoo to see all these year-end goodies.

Take a look at the slideshow (below) to see Yahoo's complete list of the year's top 10 searches. Then, check out our slideshows of more year-end reviews, such as Facebook's 15 most-shared stories, Twitter's most memorable moments and, of course, Bing's most-searched gadgets of 2011. 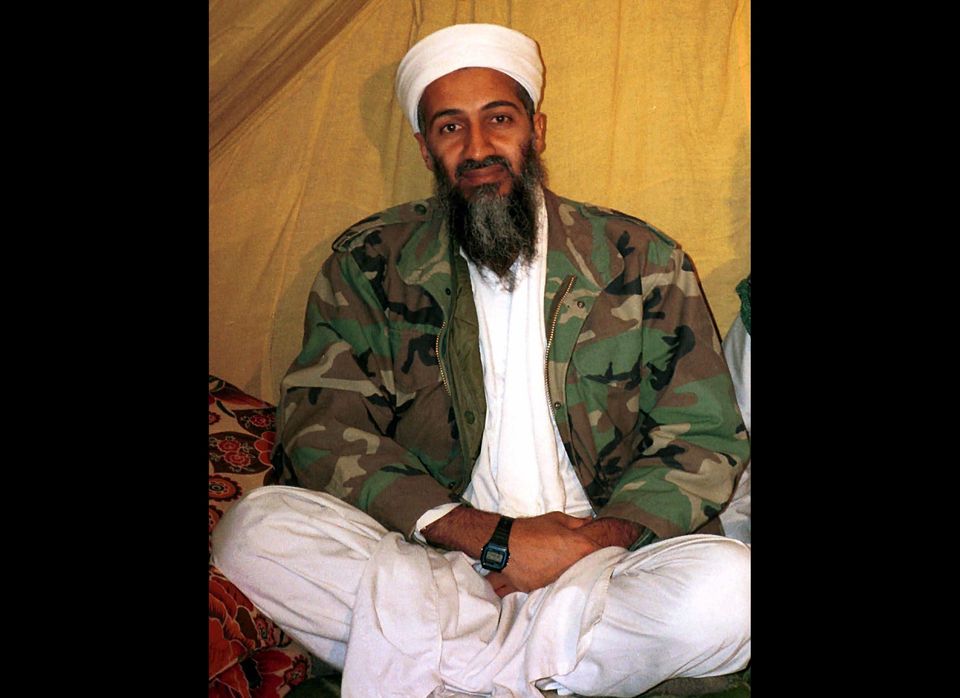