French dancer-choreographer Yanis Marshall put a pretty fierce spin on Christina Aguilera’s “Telepathy” that you just have to see to believe.

Marshall, who is openly gay, was a finalist on the eighth season of “Britain’s Got Talent,” where he performed slick routines in stiletto heels. He lent his signature style to the above dance video for the song, which Aguilera recorded for the 1970s-themed Netflix series, “The Get Down.”

The clip, which also showcases the moves of Danielle Polanco and Aisha Francis, is a collaboration between Marshall and choreographers Rich + Tone, who also directed the video. The men have worked with A-list stars like Michael Jackson, Madonna and Jennifer Lopez over the years, but nonetheless said teaming up with Marshall was a unique experience.

“His style is effortless, but very dynamic, and creates a magnetism that is involuntary,” Rich+Tone told The Huffington Post in an email. As it turned out, Marshall was on board with emphasizing the “girl power” feel of the new song. “We all agreed that the choreography should make women feel free and empowered. The track has escapism, magic [and] freedom, which we tried our best to reflect.”

No doubt Xtina herself would be proud. 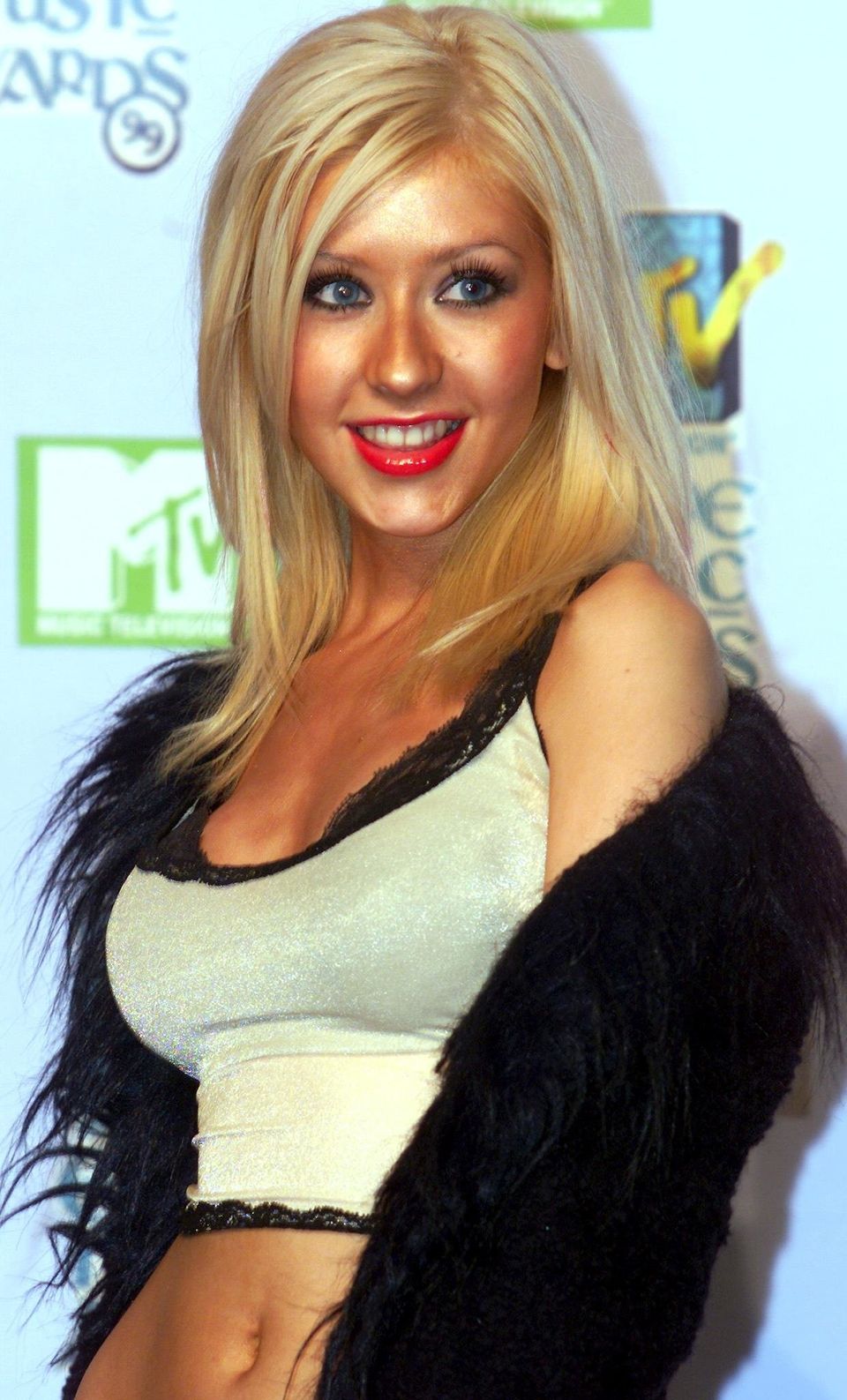