It's a given that the blaring lights of red carpet cameras can make even the most subtly sheer garment look translucent. So we were a little surprised to see how ill-prepared Chinese actress Yao Xingtong was at the 2012 Toronto International Film Festival.

For the premiere of "In Conversation With... Jackie Chan" yesterday, the 29-year-old opted for a paper-thin white gown that pretty much revealed... well, what we hope are pasties. Maybe it was just a case of flashing lights, but we suspect that people on the red carpet took notice too because she soon was shielding her chest with a stuffed panda bear.

While we definitely give her points for craftiness (having a stuffed animal handy on the red carpet for wardrobe malfunctions? Genius foresight), we're a little confused how she could have left the house without anyone saying anything. She must have the same stylist as thong-flaunting Sophie Turner, right? Check out the potentially NSFW photos and tell us what you think you're looking at because we're still not sure. 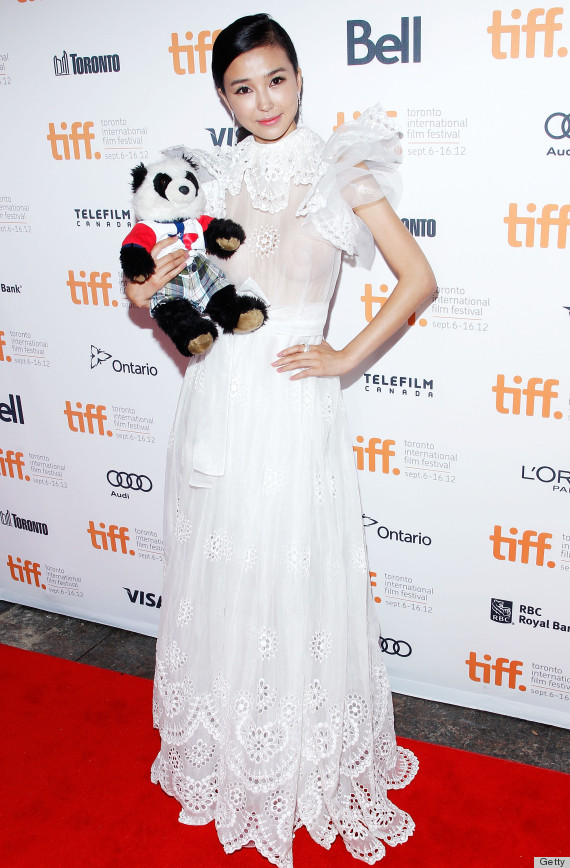 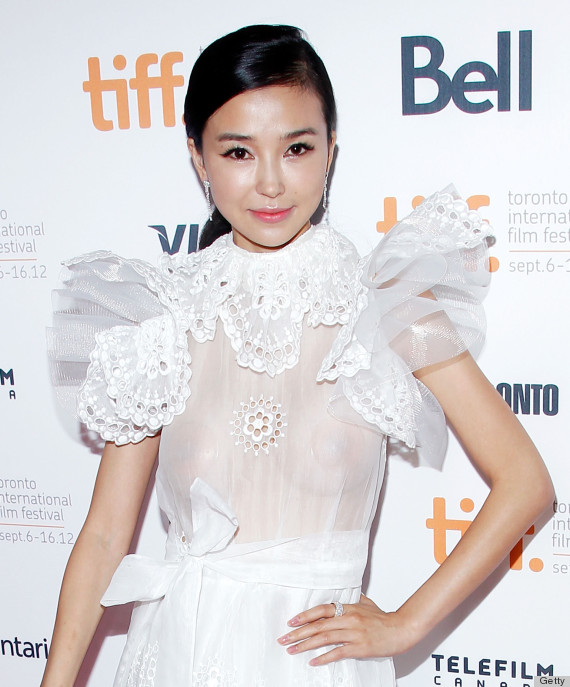 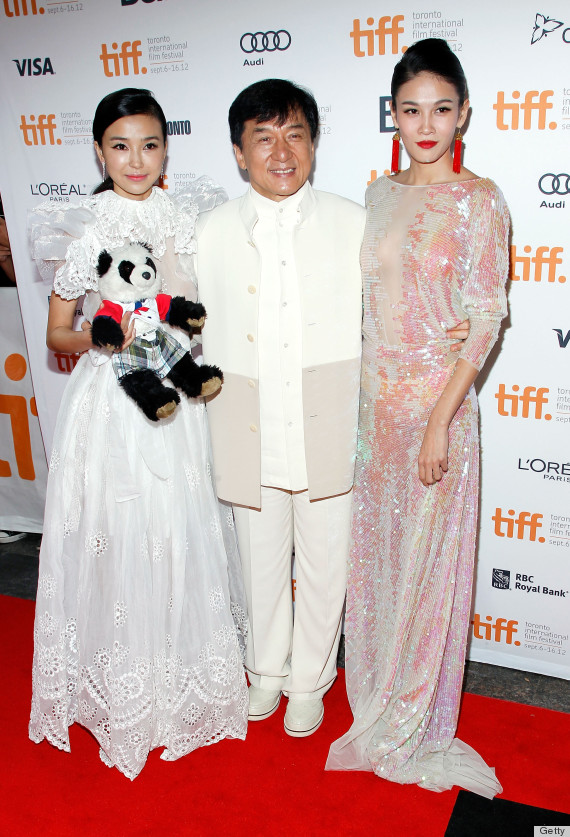 27 Funny Tweets About The Differences Between Millennials And Gen Z'ers