Get ready, expectant parents. Jan. 31 marks the Chinese New Year and with it, the year of the Wooden Horse.

According to Chinese astrology, which has 12 zodiac animal signs and five rotating elements, a baby's sign has a strong effect on his or her personality. 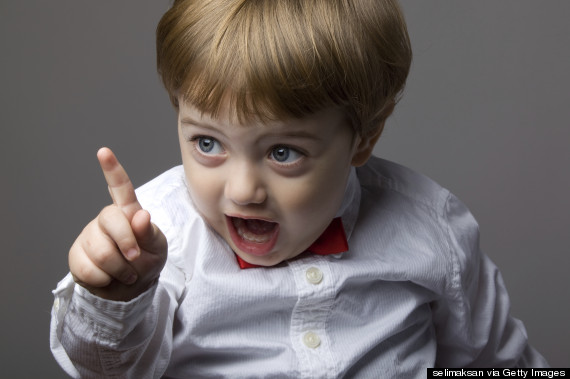 Horses are known for being strong-willed and unbridled as well as charming and intelligent. According to "The Handbook Of Chinese Horoscopes," the Horse is self-centered by nature and wants things done his way. "Performance and success oriented, he always has his sights set on some target... With his remarkable powers of persuasion, he will set out to sway people to his way of thinking. Snapping his fingers and clicking his heels, this trailblazer could talk you into anything once he begins to dish out the charm. People find it hard to resist his positive and self-assured outlook on life."

Wooden Horses are thought to be the most reasonable of the five types of Horses. (The last year of Wooden Horses was 1954.) Wooden Horses are less impatient than their brethren, finding it easier to be self-disciplined and organized, but they are still strong-willed and resist "being dominated." They are very happy and active in social settings and are known to be good conversationalists.

How To Handle Your Wooden Horse: 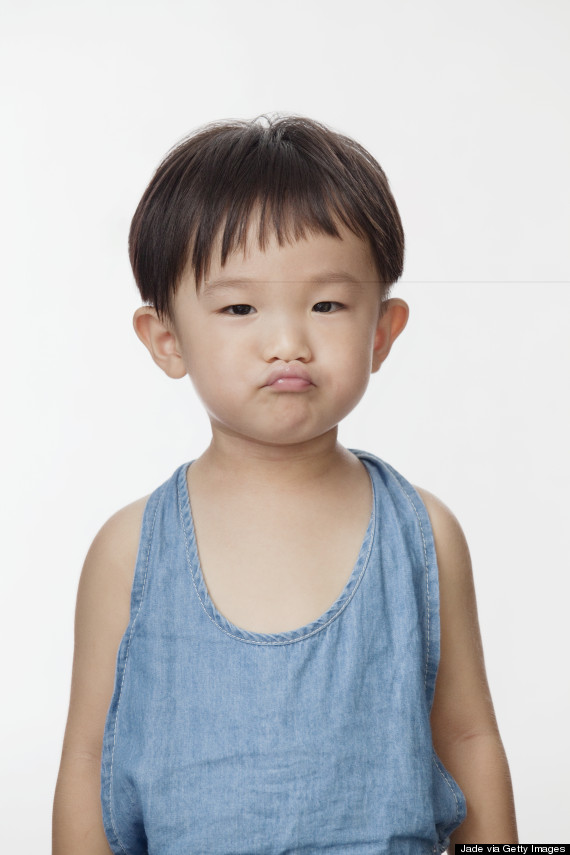 Horse babies are boisterous, full of life, and a bit devilish. "While this child will tend to be disobedient, stubborn and willful when held back," warns "The Handbook Of Chinese Horoscopes," "he is not the whining, crybaby type." Parents are encouraged to give Horse children plenty of independence and time outdoors since they don't scare easily and prefer to fight their own battles. Too many rules or restrictions will constrict Horse babies and cause them to resent their parents, but discipline is still strongly encouraged since they still need to learn to control their impulses. 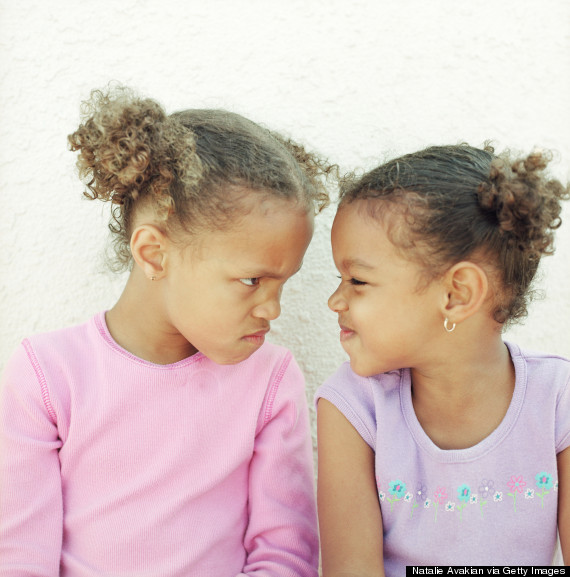 Tigers and horses are natural companions, even partners in crime. Both are highly energetic, adventurous and emotional beings. 2010 was the last year of the tiger (Feb. 14, 2010-Feb. 2, 2011), which means siblings in these two years will be fast friends.

Rats and horses butt heads and don't work well together. According to "The Handbook Of Chinese Horoscopes," the two use their wits against each other: "The Rat is clannish and possessive, while the Horse is carefree, independent, and afraid of being tied down." The last year of the Rat was 2008 (Feb. 7-Jan. 25), but a word of warning to Rat parents born in 1984 (Feb. 2-Feb. 19): You might find your new baby rebelling against you from an early age. 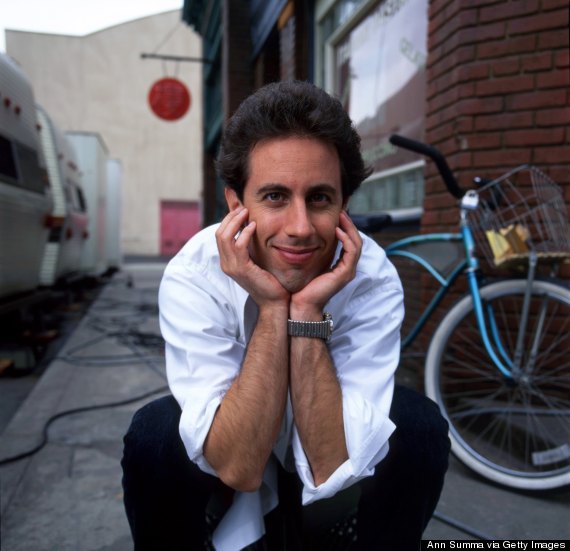 How to announce your little wooden horse...