SALMON, Idaho, March 18 (Reuters) - Three bison were shot and killed inside Yellowstone National Park, where hunting is banned and where the U.S. Army once protected the nation's last band of purebred bison from poachers, a park ranger said on Tuesday.

A $5,000 reward is being offered for information leading to a conviction in the rare illegal killing of the protected animal, said Yellowstone Chief Ranger Tim Reid.

The three bison, also called buffalo, were found dead on a roadside in the northern part of the park and were likely shot between the evening of March 13 and morning of March 15.

"There are illegal kills but it's relatively infrequent with bison," he said.

Two bison were last shot and killed more than five years ago in Yellowstone, which spans parts of the Western U.S. states of Wyoming, Montana and Idaho.

A federal law enacted in 1894 that banned hunting and killing of animals in Yellowstone was crafted in response to a late 19th century poaching incident in which a man shot several bison dead inside the park, according to Yellowstone.

The U.S. Army was ordered at the turn of the century to stand guard over the fewer than 50 bison that found refuge at Yellowstone after systematic hunting pushed the nation's vast herds to the brink of extinction, Yellowstone said.

"Poaching of bison inside the park is significant any time it happens. It's the reason the military was sent to manage bison initially. The protection of bison goes back to the park's origins," Reid said.

Bison that leave the park are not welcomed in Montana, where ranchers fear buffalo will infect cattle herds with brucellosis, a disease that can cause stillbirths in cows.

Licensed hunting of bison that wander from Yellowstone into Montana was sanctioned in 1985 but banned in 1991 because of public outcry as hunters lined up outside the park to shoot bison.

Regulated hunts were reinstated with "fair chase" provisions in 2005 to help keep in check a growing buffalo population, now estimated at 4,000.

This winter saw nearly 600 bison harvested by hunters or shipped to slaughter, according to Yellowstone. (Reporting by Laura Zuckerman in Salmon, Idaho; Editing by Eric M. Johnson and Eric Walsh) 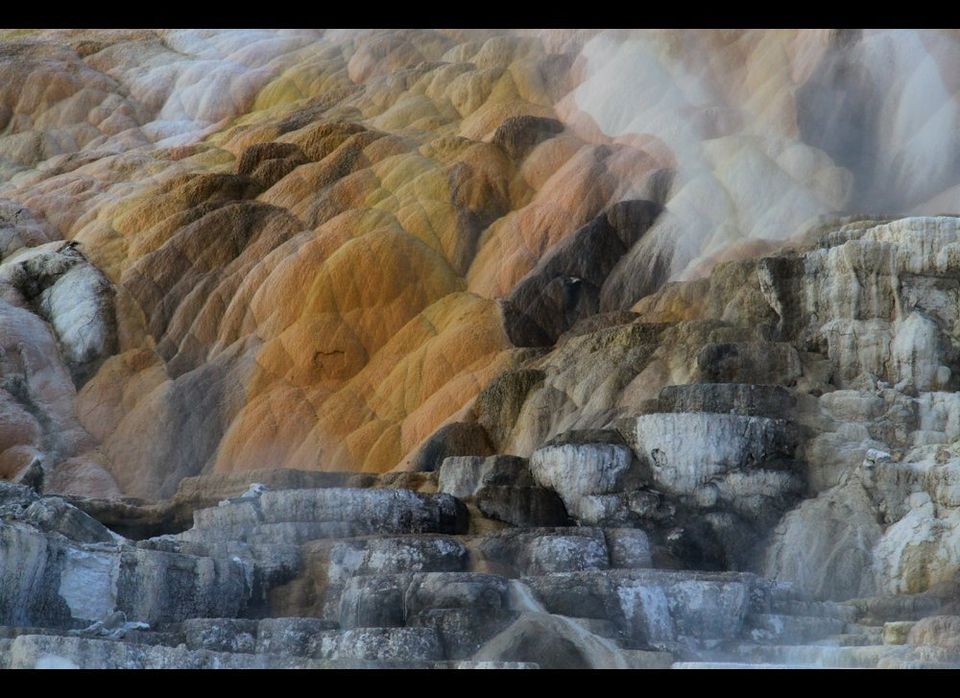