Maybe Facebook should have held off on that decision to buy Oculus VR after all.

I mean, sure, that's a cool virtual reality headset maker. But it's nothing compared to what Yelp just came out with.

The guys at Yelp, a restaurant review site, have published a video mocking Facebook's big acquisition with a major announcement of their own: They've created a virtual reality headset too, and it's called, yes, Yelpulus Rift.

OK, it didn't have a fancy Kickstarter campaign and is just a bicycle helmet with a soda can and iPad attached to it, but not everyone has Zuckerberg's cash, right?

And guys, what an alternative. How good do those desserts look through that retina display screen? 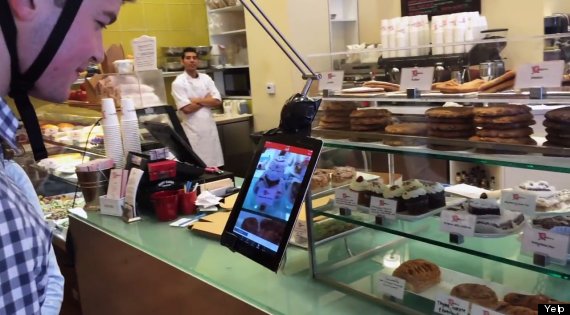 And yeah, pool is fun. But pool using Yelpulus Rift? Even better. 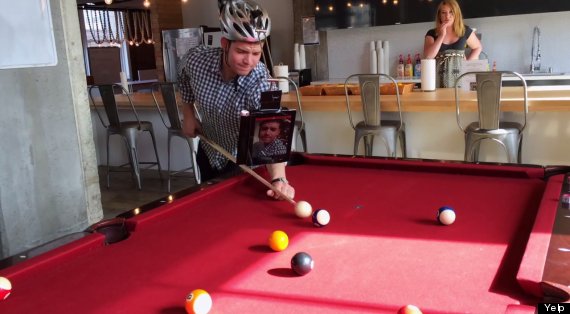 Don't even get us started on the possibilities of Netflix in the park. 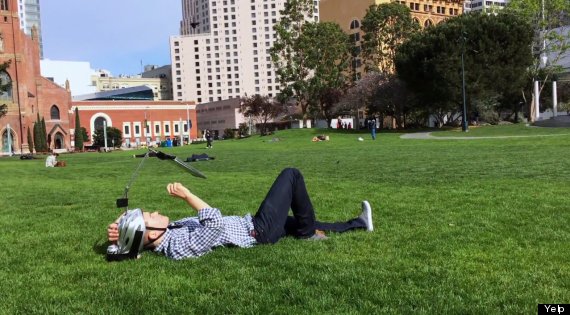