Oprah is the queen of all queens and among the most magical of black women. This, we know.

But at a press event in New York on Tuesday ― in promotion of her new film “The Immortal Life Of Henrietta Lacks” ― Oprah stepped into a room filled with all black women reporters, myself included, and totally lost her cool. And THAT, we didn’t expect.

“When has this ever happened?” Oprah asked all of the women of color in the room. “This is a story in itself!”

To our delight, she broke into a little dance and belted out “Black Girl Magic.” Oprah even insisted on taking a group picture that she posted to her personal Instagram page and live-streamed the interview on her Facebook page.

I recorded some of these magical moments (for the sole purpose of re-watching them for eternity, obviously):

When Oprah walks into a room and immediately bursts into song bc she loves all the #BlackGirlMagic she sees ❤️(The "little black man" is the legendary director George Wolfe.) Moments like this are too rare not to share and too special not to celebrate 💃🏾🙌🏾

In preparing to be starstruck, the journalists in the room hadn't considered that a black woman who has broken every glass ceiling would be so taken back by the moment of solidarity. It was a scene that reinforced the power of representation as a group of young black women journalists not only got to meet but interview the woman who helped to pave the way for black female storytellers everywhere.

This has never happened before a room filled with all young African American women reporters.#BlackGirlMagic #HenriettaLacks movie premieres Saturday

TMZ caught up with the media mogul on Thursday and asked her specifically about her thoughts on Facebook Live and its effectiveness in media and communication today.

Oprah praised the feature and referenced Tuesday’s press event and why she wanted to share it live on social media.

“I love the fact that we can connect, like, instantly” Oprah told TMZ. “I’ve never been in a room where there were all these beautiful black women who didn’t know each other who all showed up at a junket from various news organizations. I walked into the room and every single person was an African American woman and it was so damn cool! So I just started using Facebook live right there.”

You can read more about the film and our interview with Oprah here, which goes into detail about why she wanted to bring to light the experiences of another black woman who helped change the world.

“The Immortal Life of Henrietta Lacks” premieres on HBO on Saturday, April 22. 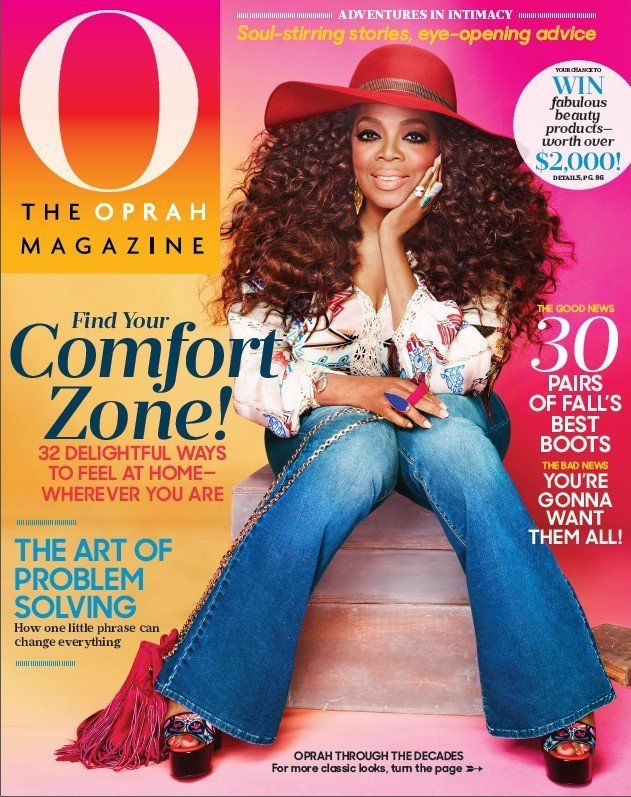