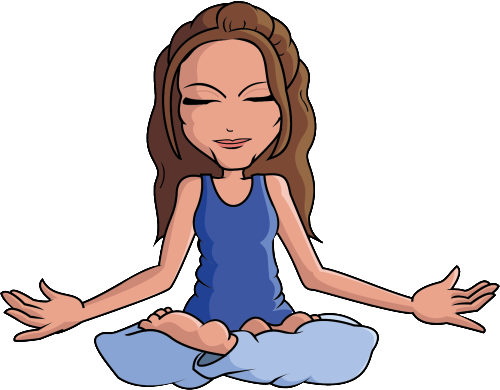 We know we are in a state of dramatic change when we witness a world leader, Prime Minister Narendra Modi, aiming to awaken people everywhere to the benefits of yoga and consciousness. It is a remarkable moment. With the endorsement of world leaders to "OM," stretch, breathe, and harmonize our minds and bodies, we are empowered to truly make the world a better place.

As we lead up to the first International Day of Yoga you might be wondering what kind of yoga to practice and how you will know if it is the right fit for you. You won't know until you try, which is what I did 22 years ago. My practice is Raja Yoga Meditation. It is led by the Brahma Kumaris, a non-profit spiritual organization with leadership held mainly by women and whose leader, Dadi Janki, is a 100 year old yogi, who recently visited New York at the Peace Village Learning and Retreat Center.

History has left us with a variety of forms of yoga to practice, and each one emerged to assist some in a particular area in their lives. We can use yoga to liberate our body from physical discomfort or to liberate our minds from experiences of the past.

The word yoga itself means 'union' and additionally, its remembrance of the One. It generally refers to the union of the individual consciousness or soul with the Universal Consciousness, often referred to as God. With the modern day emphasis on physical health and fitness, many people think of yoga only as physical exercises - asanas or postures - but these are only the surfaced aspects of what many believe as the infinite of mind, body, and soul. 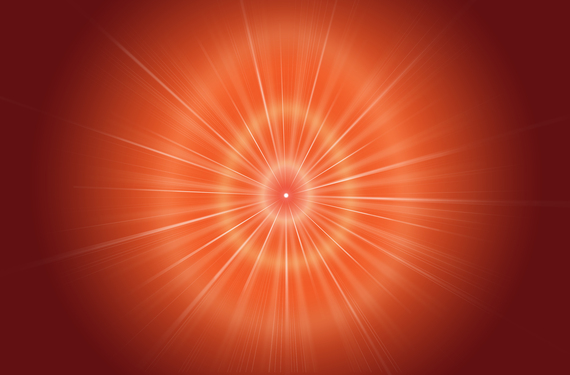 There are various 'paths of Yoga' that lead in some way toward this goal. They include:

• Hatha Yoga - a system of physical postures, or asanas, whose higher purpose is to purify the body, giving one awareness and control over its internal states and rendering it fit for meditation.

* Bhakti Yoga - all-surrendering devotion through which one strives to see and love the divinity in every creature and in everything, thus maintaining a constant worship.

• Karma Yoga - selfless service to others without attachment to the results and the performance of all actions.

* Jnana (Gyana) Yoga - the path of wisdom, which emphasizes the awakening of the intellect (opening the third eye).

• Mantra Yoga -- centering the consciousness within through japa, or the repetition of certain universal root-word sounds representing a particular aspect of Spirit.

• Raja Yoga - the royal or highest path of Yoga, immortalized by Sri Krishna in the Gita and formally systematized in the second century B.C. by the Indian sage Patanjali, which combines the essence of all the other paths. 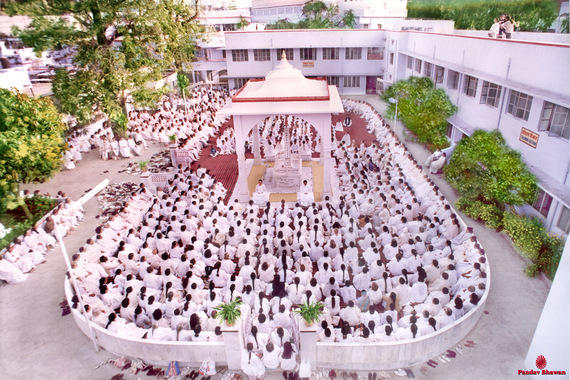 There have been different forms of Raja Yoga which is the one I practice through the Brahma Kumaris and I have come to realize that if I have taken or given sorrow to anyone, it is an ideal practice. It takes one deeper into the subconscious, thus assisting one to realize the self and make any necessary shifts in one's life.

By practicing Raja Yoga through the Brahma Kumaris, I have discovered that it is not simply for sitting down to meditate. I can also practice while I am walking, eating, speaking, and moving around, and find great benefit from raising my level of consciousness during these daily activities. In addition, by having union with God the Supreme Being, the love that is experienced becomes a means of absolving negative experiences of the past.

In essence, Raja Yoga is about connecting the Soul to God and through this, experience one's real self, not that of what we have learned how to be. Simple, isn't it? Well, it actually is, but the opportunity in Raja Yoga is in how long you can maneuver that consciousness and be your real self. Then, how can we apply that awareness to our everyday lives, so we can keep a grasp on what is real from an illusion.

Imagine, being able to realize yourself as you truly are: a good, beautiful, powerful, clean and clear soul. A living energy of love and peace whereby you are able to bring that intent in work, play, family and the world.

I am not sure about you but I can speak for myself - life is draining when you live in fear, anger, inadequacy, hate, pain, or a sense of loss. An acronym I use all the time is ALGAE; which stands for Anger, Lust, Greed, Attachment and Ego. I have realized they are the root cause of creating sorrow and if I am in that state of sorrow, it's natural to give sorrow. Raja Yoga taught by the Brahma Kumaris has helped me tremendously to reduce that cycle with my optimistic attempt to eventually put a full stop to ALGAE and be my real self.