Yoga has been shown in research to be an effective tool for relieving lower back pain. But the cost of those classes can add up fast.

Fortunately, a new study in the journal Evidence-Based Complementary and Alternative Medicine suggests only doing one yoga class a week seems to have the same beneficial effect on lower back pain as two classes a week.

"Given the similar improvement seen in once weekly yoga classes, and that once a week is more convenient and less expensive, we recommend patients suffering from lower back pain who want to pursue yoga attend a weekly therapeutic yoga class," study researcher Dr. Robert Saper, M.D., M.P.H., who is an associate professor of family medicine at the Boston University School of Medicine, said in a statement.

Saper, who is also the director of integrative medicine at Boston Medical Center, and colleagues studied 95 adults, who mostly came from low-income backgrounds and who all experienced moderate to severe pain in their lower backs. They were followed through 12 weeks of yoga. Some of the participants attended a yoga class once a week, while others were assigned to go twice a week. Both groups were also prompted to do yoga at home.

Researchers found at the end of the 12-week period that all the participants had lower reported pain levels, as well as less need to take pain medications. And surprisingly, they did not find differences in both measures between those who took the yoga class once a week and those who took it twice a week.

"Our study suggests that low income minority populations will accept and be satisfied with a yoga program, at least in the context of a clinical trial that offers financial compensation and free yoga classes," the researchers wrote in the study. "The cost of individual community yoga classes, typically ranging $15–$20, may be prohibitive for these populations. Structured yoga programs for chronic low back pain need to be implemented in community and healthcare settings and evaluated to ascertain their feasibility and acceptance." 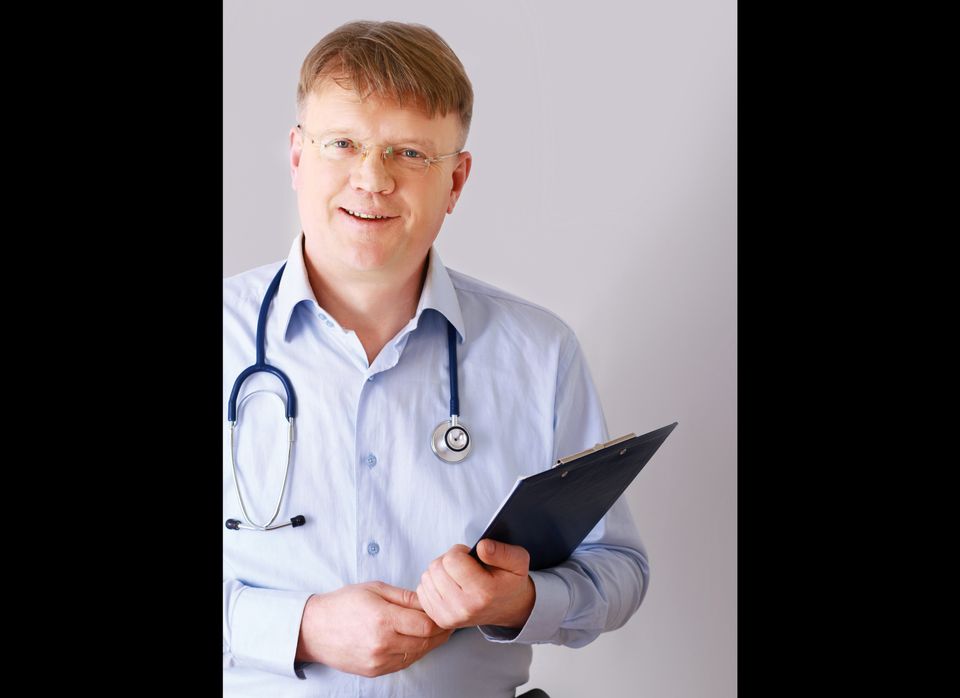