Yoga is here to stay. The $27 billion industry saw a 29 percent increase in popularity from 2008 to 2012. It attracts 8.7 percent of Americans to mats across the country. With so much interest in the practice, some misinformation has also been surfacing. Whether you regularly visit your local studio or only dabble in the occasional restorative session, we're willing to bet that you've heard some of these rumors floating around. Here are some of the most common myths about yoga... busted.

Myth 1. Yoga helps you sweat out toxins.
The problem with the phrase "sweating out toxins" is that our bodies sweat to help keep us cool, not to eliminate waste (that's the job of your kidneys, liver and digestive tract). When you sweat, you release water, salt and electrolytes, not toxins. As Monica Reinagel, MS, LDN, CNS, HuffPost blogger, told The Huffington Post in a previous article, "The best way to help your body get the toxins out is to put fewer in."

That doesn't mean yoga's not an excellent form of exercise. It comes with a long list of benefits, starting from the moment you start practicing, including lower blood pressure, improved lung capacity, a lower risk of heart disease and anxiety relief.

Myth 2.You need to log 60-to-90-minute classes to reap the benefits. 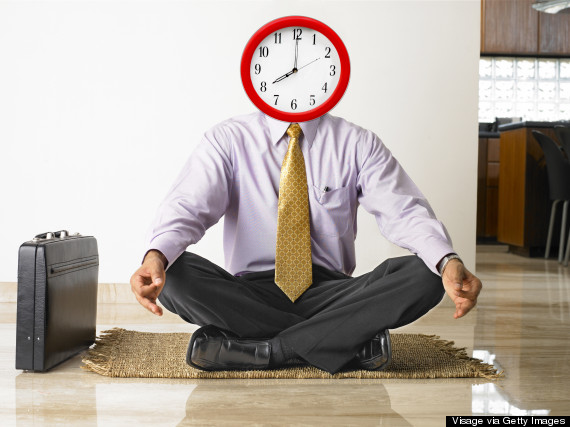 Sure, there's nothing quite like that accomplished, relaxed feeling many get after leaving a long yoga session, but just because you don't have an hour (or more) to spare doesn't mean you should stay off the mat. Even short yoga practices have proven benefits. Research shows that just 20 minutes of yoga can increase brain function by improving focus, speeding up information processing and improving working memory.

Myth 3. Yoga is a type of religion.
While some studios do combine yoga and religious beliefs, this isn't very common in the U.S. Most Americans are interested instead in the physical and mental benefits: Nearly 80 percent say they practice in an effort to increase flexibility. Other main motivations include stress reduction and growing overall fitness levels.

Myth 4. Yoga is completely risk-free.
It's true that yoga is a low-impact form of exercise that is safe for most people, when done correctly. Injury risk from yoga is low, but in rare cases, yoga can cause some types of stroke or pain from nerve damage, according to the National Institutes of Health. The key is to make sure you're practicing with proper form, paying close attention to your body, staying hydrated and modifying poses according to your skill level. Keeping previous injuries in mind can help, too. Pregnant women and people with glaucoma or sciatica, in particular, probably need to alter or avoid some poses.

Myth 5. You'll get more out of your practice if you do it at a toasty 104 degrees. 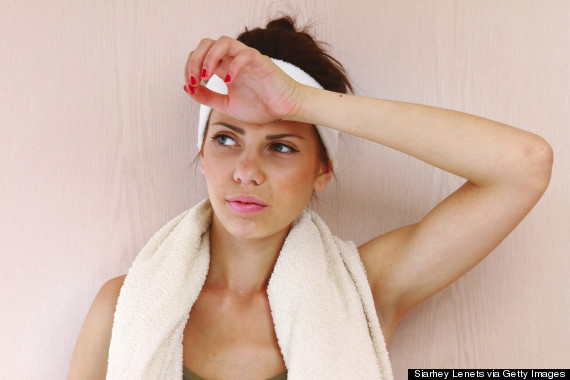 Bikram yogis have long touted the "bonus benefits" of practicing specific poses in rooms heated to 104 or 105 degrees. But let's face it, there's something unpleasant, to say the least, about doing downward dog in a pool of your neighbor's sweat. Luckily, it seems that the buzz around Bikram may be little more than, well, hot air. Brian L. Tracy, Ph.D., an exercise scientist at Colorado State University, studied the heated practice and found short-term Bikram practice produces no changes in hand strength, cardio measures or maximal aerobic fitness. While deadlift strength and flexibility increase and there is a slight reduction in body fat, women actually only work off around 330 calories per Bikram practice and men around 460. That's far less than the estimated 670 calories that could be burned in a more rigorous class.

As long as you stay hydrated and pay close attention to signs of dizziness, nausea, over-stretching or muscle cramping, there's no need to swear off Bikram classes altogether if you enjoy them. But there's also no need for those of us who'd rather practice at room temperature to feel pressured into the heat.

How Yoga And Meditation Help...