“There is little doubt about yoga being an Indian art form,” Shripad Yesso Naik, the new yoga minister, said in a Washington Post interview. “We’re trying to establish to the world that it’s ours.”

But while yoga’s Indian origins are widely documented in ancient texts and reinforced over centuries of teaching, its place in Indian culture in the future is a bit more complicated. Yoga’s rising global popularity has led to disagreements about what constitutes an authentic yoga practice -- and about who is qualified to say what's authentic and what's not. Even within India, ideas about yoga vary and have caused political and religious tension.

In 2013, for example, India's Supreme Court weighed whether yoga was too religious to maintain as a part of the secular country's physical education curriculum in public schools.

“Can we be asking all the schools to have one period for yoga classes every day when certain minority institutions may have reservations against it?” the court asked.

That same year, a California judge confronted the same dilemma when a couple sued the Encinitas Union School District for promoting religion by offering voluntary yoga classes stripped of cultural references, including the poses' Sanskrit names. The judge ruled that yoga did not infringe upon the separation of church and state, saying that the practice may have religious roots but not in the way it was being practiced in Encinitas schools.

The Hindu American Foundation (HAF), which launched a "Take Back Yoga" campaign in 2008, approved of the judge's ruling, but with a caveat. Sheetal Shah, HAF’s Senior Director, said in a statement:

"Many of the media headlines are missing the distinction that is being made in this case: yoga versus based-on-yoga. The judge is clear in stating that yoga is religious and rooted in Hinduism - the same idea that HAF has been highlighting for over three years in its Take Back Yoga project, but what is crucial is the line between yoga in its entirety and this based-on-yoga program in Encinitas. When yoga is stripped of everything but the physical limbs, it’s no longer yoga.”

Yoga is an ancient practice, HAF writes on its website, that traces roots centuries back to Vedic traditions in India and sacred Hindu texts like the Bhagavad Gita and the Yoga Sutra.

In the Yoga Sutra, a Hindu treatise composed by philosopher Patanjali circa 150 B.C.E., is full of the religious foundations of the practice. The philosopher wrote:

The Lord of Yoga is a distinct form of spirit unaffected by the forces of corruption, by actions, by the fruits of action, or by the subliminal intentions. In the Lord of Yoga is the incomparable seed of omniscience... His sound is the reverberating syllable AUM ["om"]. Repetition of this syllable reveals its meaning.

In the Bhagavad Gita, written somewhere between the 5th century B.C.E. and the 1st century C.E., Krishna explains the practice of yoga to warrior Arjuna, saying that it may take a contemplative or an active form. Both forms are acceptable to Krishna, according to Hindu scholar Steven J. Rosen, but must ultimately lead to detachment from "the desire for sense gratification." Rosen quotes Krishna's words from the Gita:

"What is called renunciation you should know to be the same as yoga, or linking oneself with the Supreme..."

Few yoga classes delve into this religious history, however, even in India where some say yoga only reached mass trendiness in recent decades. Though most modern practitioners come to know yoga through the asanas, or poses, Sri Sri Ravi Shankar's Art of Living Foundation, which was founded in Bangalore in 1981, states that these comprise "only the most superficial aspect" of this "5000 year old Indian body of knowledge." In fact, yoga researchers have found that many of the poses are inventions of the last century, further complicating which "yoga" Prime Minister Modi and yoga minister Naik are fighting for.

Yoga scholar Dr. Mark Singleton described what he called "a crisis of faith" when he discovered that the tradition he had practiced for years was only marginally characterized by ancient spirituality and liberally reimagined by practitioners over the last century.

"The ground on which my practice had seemed to stand—Patanjali, the Upanishads, the Vedas—was crumbling as I discovered that the real history of the 'yoga tradition' was quite different from what I had been taught," Singleton wrote in an article for Yoga Journal. "If the claims that many modern yoga schools were making about the ancient roots of their practices were not strictly true, were they then fundamentally inauthentic?"

Swami Narayanda, director of the Sivananda Yoga Vendanta Center, told HuffPost that the asanas play a role, but at the heart of yoga is the meditation practice, along with the ethical guidelines that form the first limb of the eightfold Ashtanga yoga practice outlined in the Yoga Sutra. These guidelines include nonviolence and truthfulness, Narayanda explained, and aren't bound to any particular religion.

Swami Vivekananda, a 19th century Hindu monk often credited with introducing Hinduism to the West, also minimized the importance of asanas, instead suggesting practitioners strive to achieve "firmness of seat" in order to enter into a state of meditation where they "lose all sense of the body."

Vivekananda's words hint back at original meaning of the word "yoga" -- the root of which comes from Sanskrit and means "union." Some describe this as union with God, as Krishna said, others as the union of breath, mind and consciousness, per the definition in the Maitri Upanishad.

Prime Minister Modi and Yoga Minister Naik may find themselves caught in the state versus religion debate again as they strive to "take yoga to the masses," and practitioners the world over have the ongoing task of determining what role, spiritual or physical, yoga plays in their lives.

Some may look to Vivekanana's sentiments, echoed by other revered yoga teachers like B. K. S. Iyengar and K. Pattabhi Jois, and begin seated with a focus on meditation. Others may stick to the physical exercise of asanas, and Narayanda suggests both are valid.

"The goal is to achieve better physical, mental and spiritual health and to achieve happiness through achieving peace of mind."

India Is Officially Reclaiming Yoga, And It's Complicated
Most Beautiful Yoga Photos 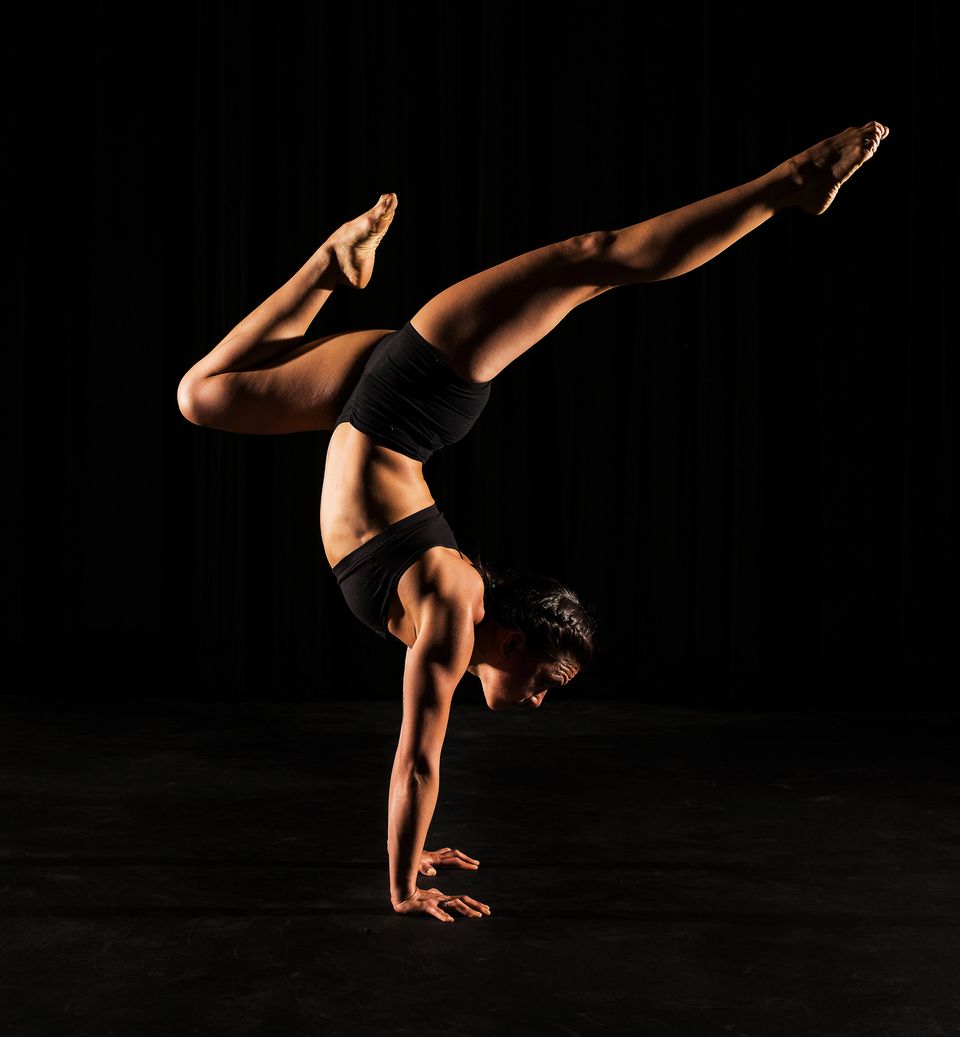