A 1-year-old puppy is freaking out a lot of people on the internet because of his oddly human face.

Yogi is a Shih-poo ― a cross between a Shih Tzu and a poodle ― whose eyes and jaw make him appear very human-like, despite being very dog-like in every other way.

“He is the most playful puppy,” owner Chantal Desjardins told Inside Edition. “He always wants to play ball or get his belly rubbed.”

Yogi has become an internet sensation in the last week after a friend posted his photo on Reddit.

Many people have suggested that Yogi’s photos were produced with a face swap program, but Desjardins swears that’s all him. She said she didn’t even realize how human her dog’s face appeared until others pointed it out on Twitter.

“But I get why people see it in some pictures,” she told Inside Edition.

The celebrities Yogi supposedly looks like include Zach Galifianakis:

SOMEONE GET A DNA TEST STAT pic.twitter.com/ccDesVPXI0

I think it looks like someone else closer than Jake Gyllenhaal, but I can't figure it out pic.twitter.com/bSv34JcWwy

That dog is Topher Grace pic.twitter.com/FA1pKliqCF

Separated at birth from Paul Rudd:

Wow really does & strangely reminds me of #PaulRudd not sure why but does😯 pic.twitter.com/4p8hXAvxyz

If you think Yogi looks more human than canine, there’s science to back that up, according to Inverse.com. Research suggests that human brains are wired to think of certain types of animal faces as “cute” or “human-like.” The phenomenon, dubbed “baby schema,” means humans tend to associate things like big eyes and round cheeks with baby humans.

Inverse gazed deeply into Yogi’s eyes and theorized a bit more: “Maybe it’s Yogi’s mournful stare and round face that reminds us of a baby experiencing an existential crisis.” 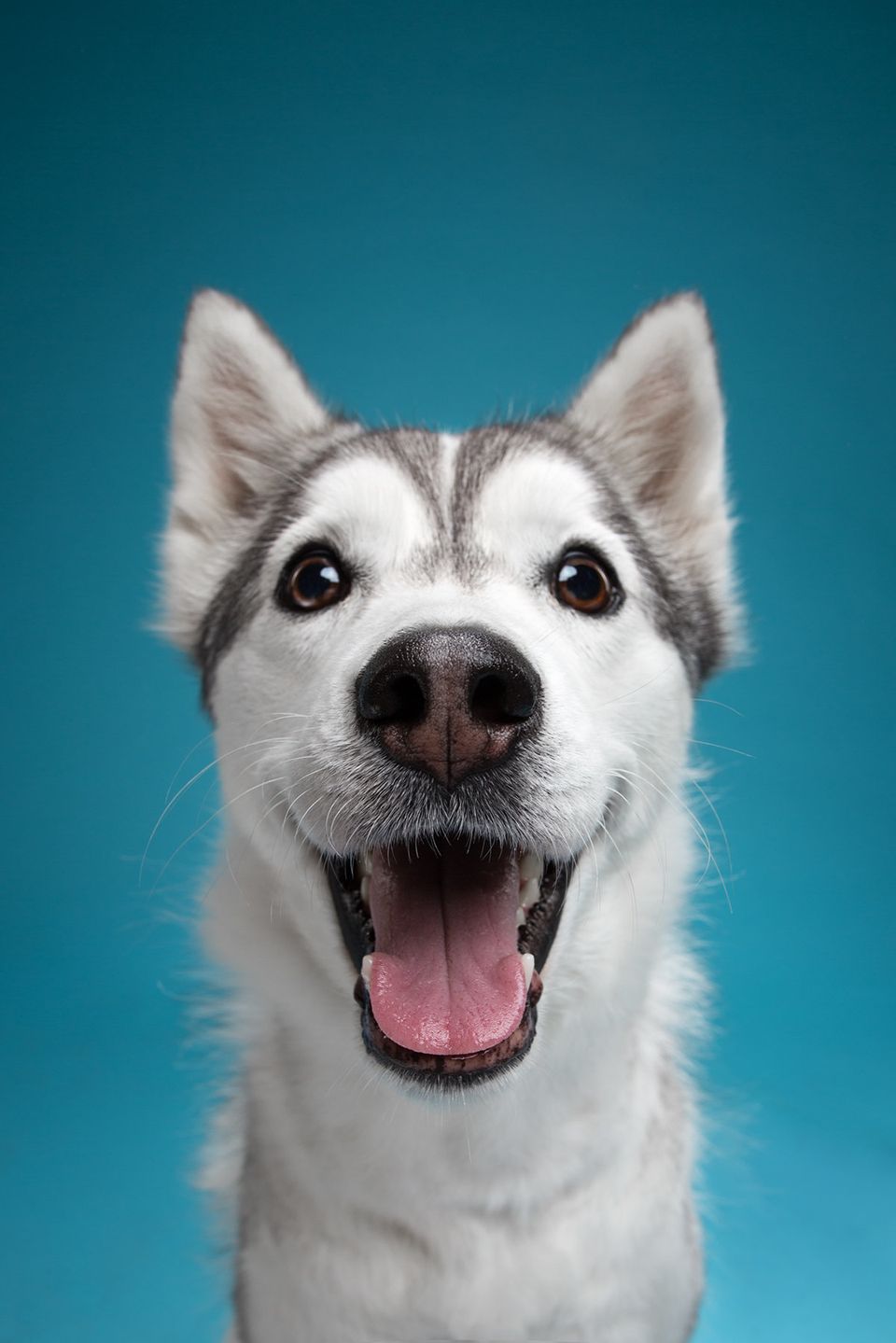