Everybody knows that yogurt is a good source of probiotics ― even people who don’t really know what probiotics are. But yogurt isn’t the only food that can fill your probiotic needs. There are actually a host of other options out there that are getting more and more sought-after.

But before we get to those, first ...

What exactly are probiotics?

Probiotics are living organisms, such as bacteria or yeast, that are believed to improve gut health (among other things).

The body actually contains good bacteria. Normally, the body has a healthy plethora of good bacteria in the gut, but when that ratio gets thrown out of wack ― like when we’re taking antibiotics ― ingesting probiotics can help replace the balance.

Probiotics are now available in supplements and they’re also added to many foods. But there are many foods where they are naturally occurring, and that’s what we’re going to talk about today.

Here are 8 easy ways you can get more probiotics in your body. 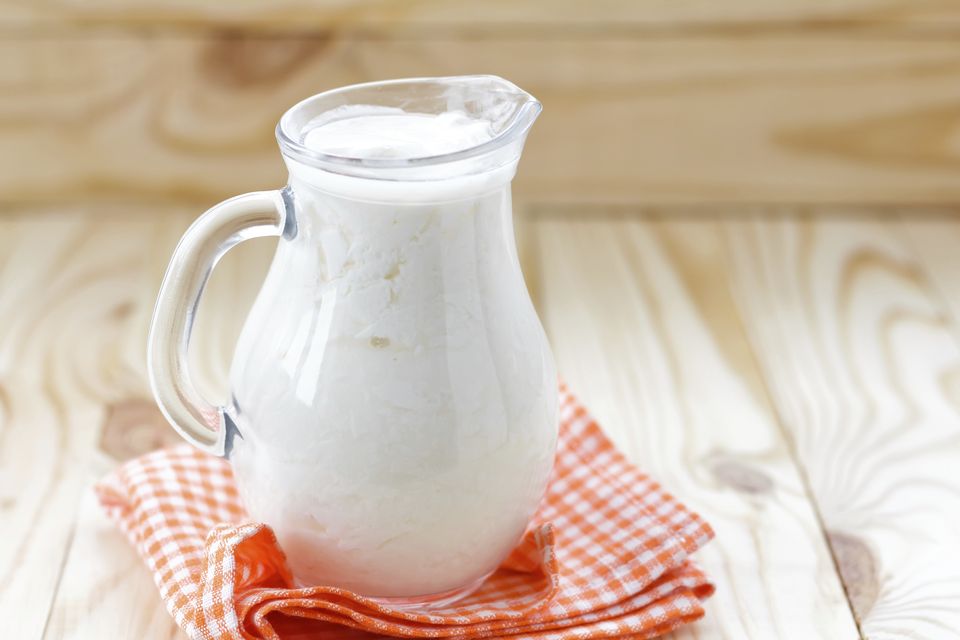 YelenaYemchuk via Getty Images
Kefir can be an even more potent source of probiotics than yogurt. And it's also a fantastic source of many nutrients.
2
Sauerkraut 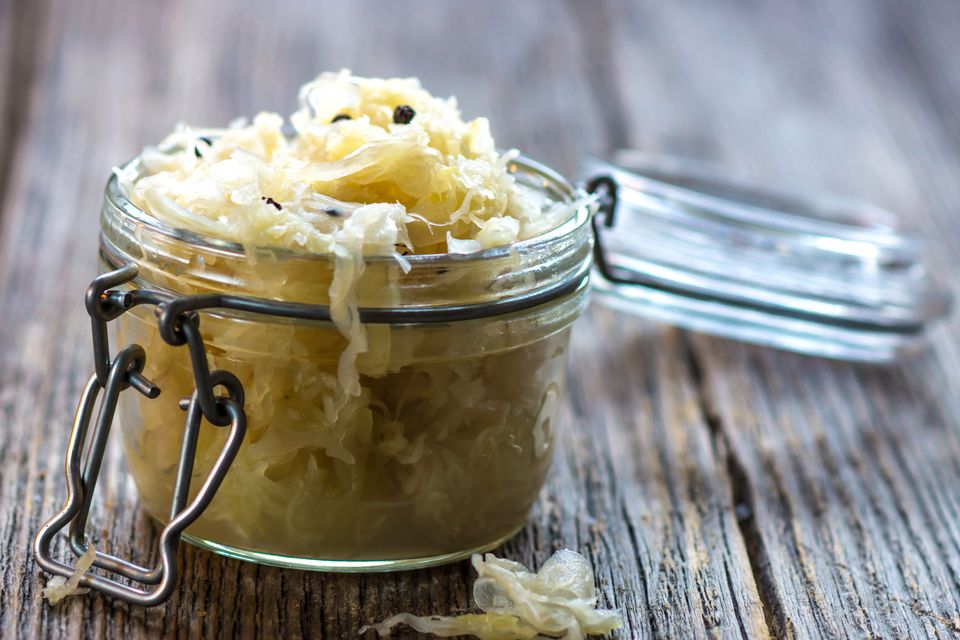 zeleno via Getty Images
Sauerkraut is shredded cabbage that has been fermented by lactic acid bacteria. Not only is it a probiotic, but it's also rich in fiber, as well as vitamins C, B and K.
3
Kimchi 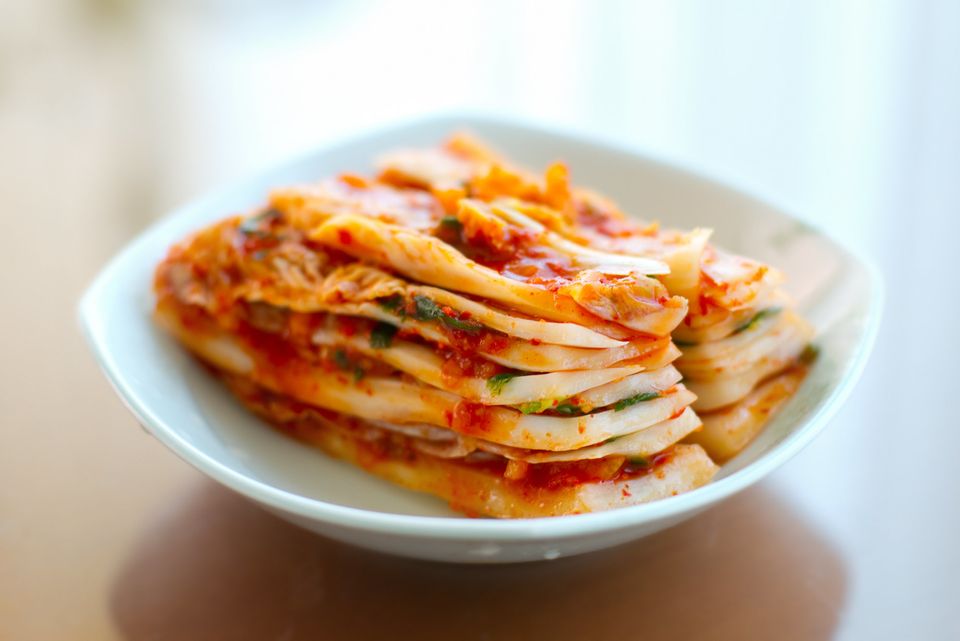 neomistyle via Getty Images
Kimchi is a traditional Korean food that is made of fermented vegetables (mostly cabbage) with probiotic lactic acid bacteria. It is a great vegetable source of probiotics.
4
Pickles 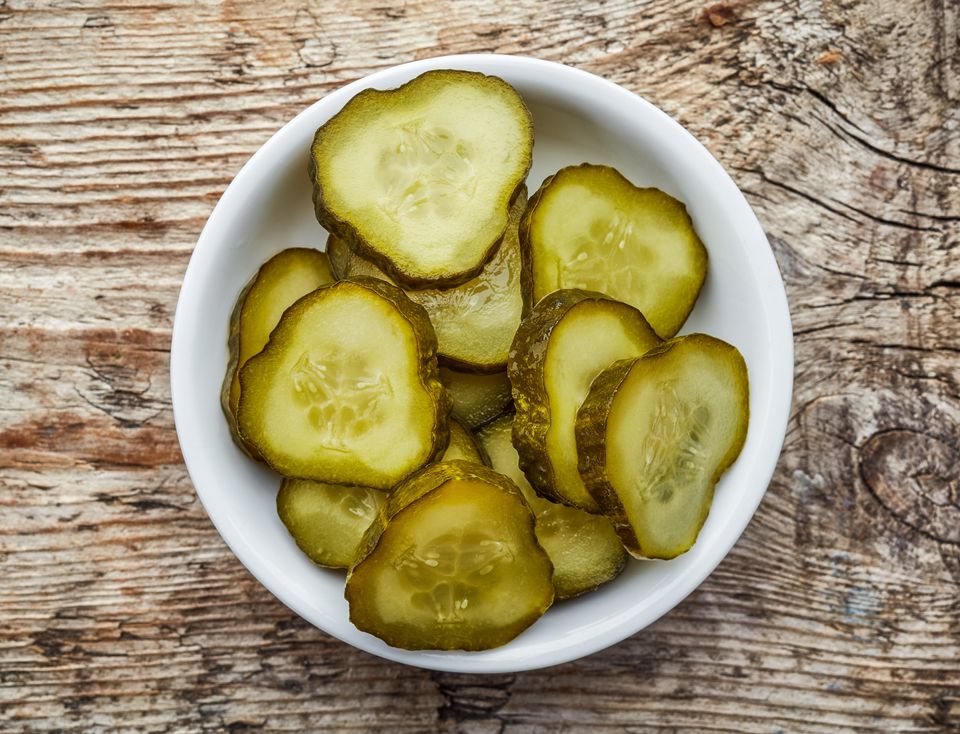 bigacis via Getty Images
Pickles, the kind made without vinegar such as sour pickles, are a good source of probiotics. The sea salt and water solution feeds the growth of good bacteria, which makes these pickles good for digestion.
5
Tempeh 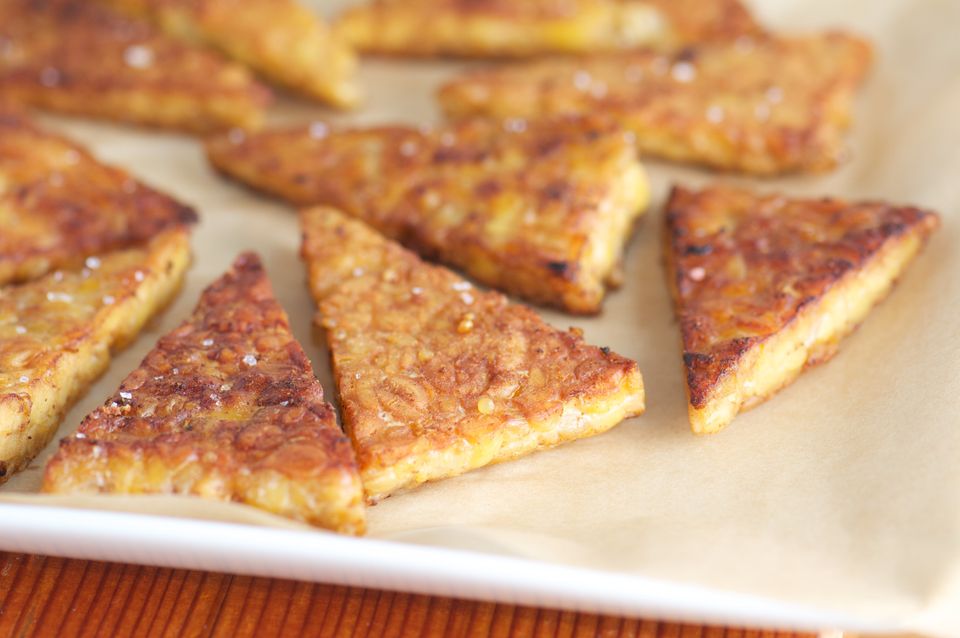 PoppyB via Getty Images
Tempeh is just fermented soybean, and it's got the probiotics you're looking for. It's also a great source of protein.
6
Kombucha 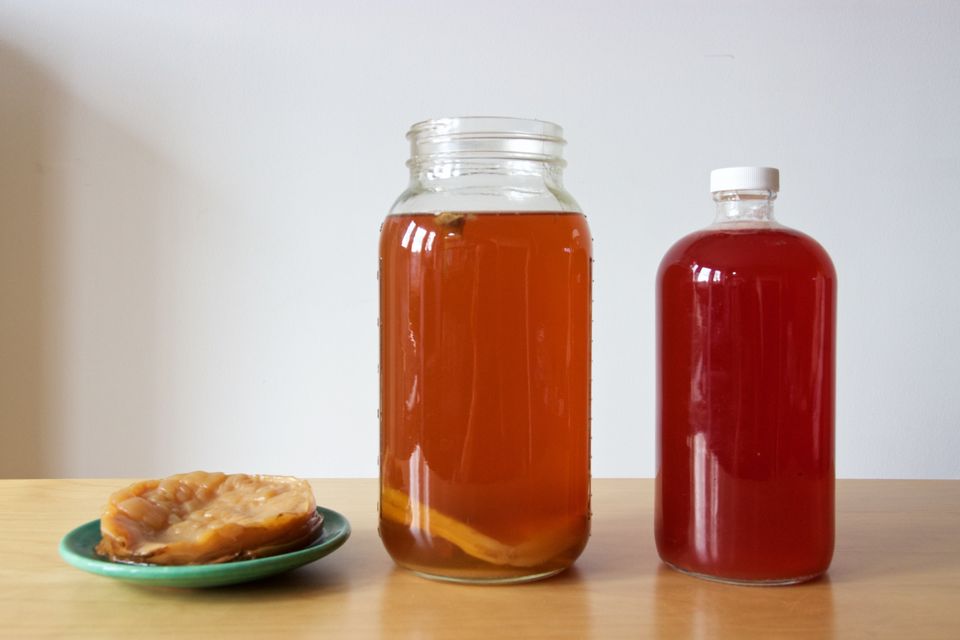 katyenka via Getty Images
Kombucha, the fermented drink of black tea that hit peak trend a couple years back, contains natural probiotics. The downfall to this drink's probiotic content is that it does not survive pasteurization. And while you can drink it raw, there are potential health risks associated with drinking it this way.
7
Miso 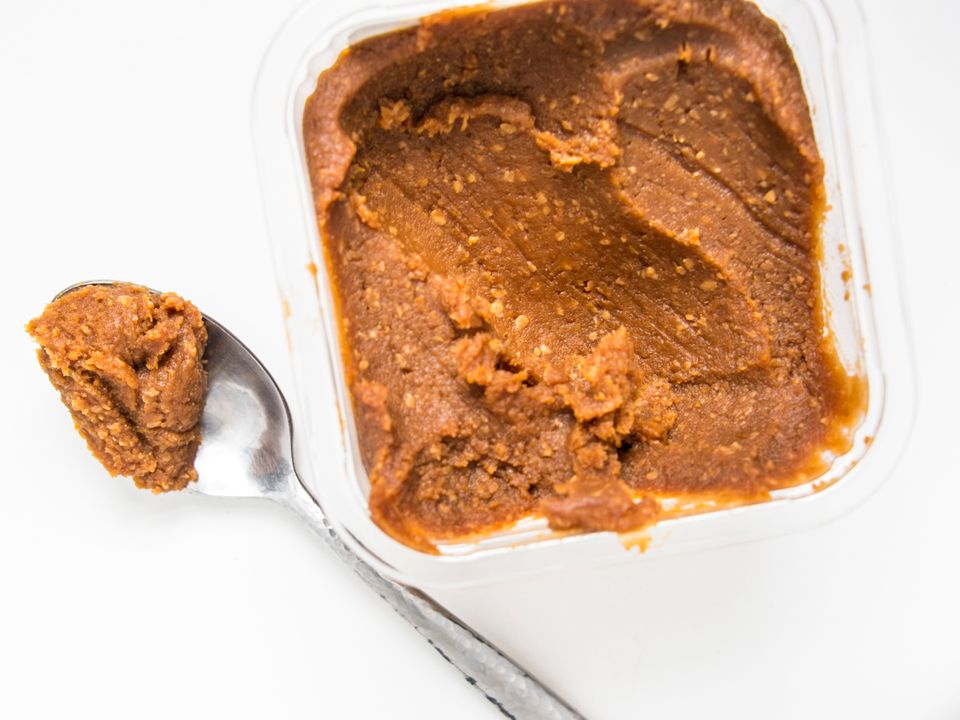 matheatanner via Getty Images
Miso is the result of fermenting a mixture of soybeans, barley, brown rice and several other grains with a fungus. As a result of the fermentation, miso is also a great probiotic food.
8
Some Cheeses 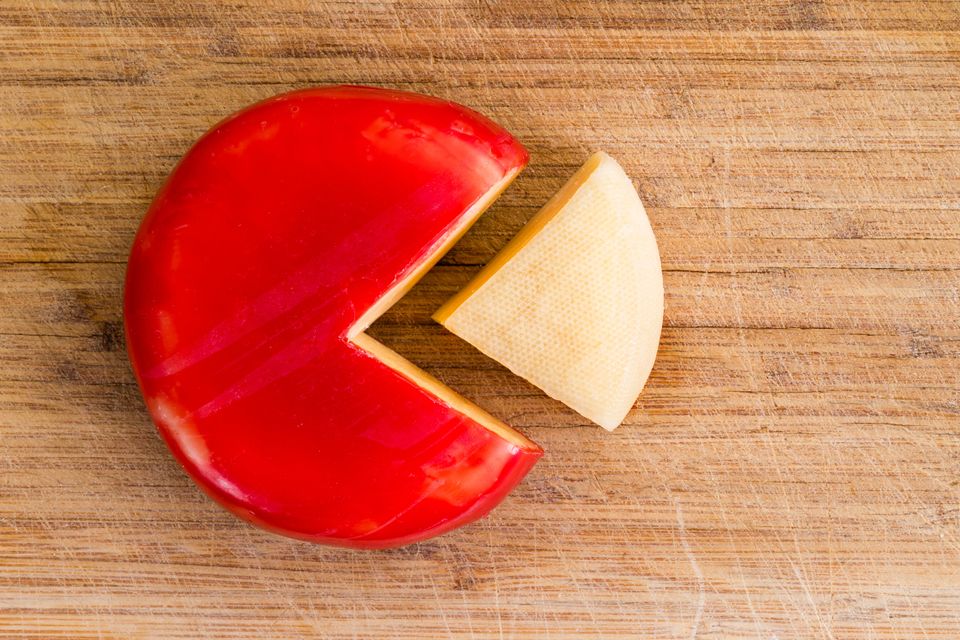 Ozgur Coskun via Getty Images
Rejoice, cheese lovers! Not only is cheese a great source of calcium, but some types of cheeses also are a good source of probiotics. We're talking about cheeses like Gouda, mozzarella, cheddar and cottage cheese. Of course, you'll have to check the label for live and active cultures.

Get Good Gut Health With Prebiotics And Probiotics

Yes, You Can Make Cheese Out Of Greek Yogurt. Here's How. 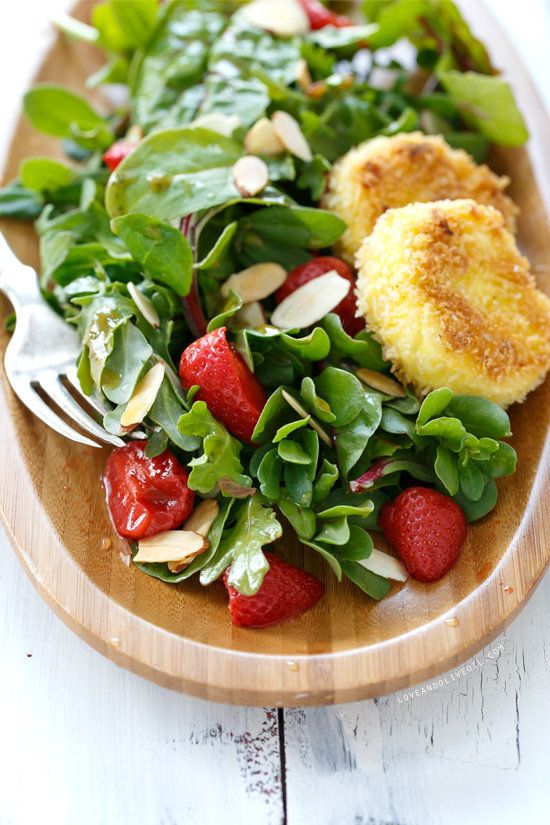