Yokohama was honoured today at an awards ceremony in Mexico City. The C40 Cities Awards recognize the world's most inspiring and innovative cities tackling climate change. Sponsored by Bloomberg Philanthropies and BYD, the C40 Cities Awards ceremony was held during the C40 Mayors Summit, where more than 40 mayors from around the world gathered to create sustainable and liveable cities for citizens. 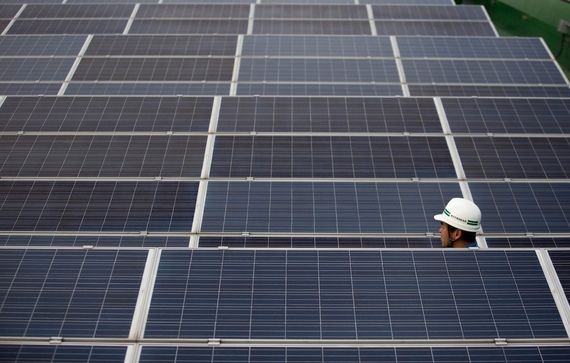 Yokohama's Smart City Project (YSCP) won this year's award in "Clean Energy." YSCP strives to more effectively manage energy use and mitigate climate change through energy management systems. The city's action plan sets the target of an 80% CO2 emissions reduction by 2050. The project is designed to engage citizens and stakeholders as a key factor of successful implementation.