In this parody of "The Hunger Games" from Zenn Films, Jews learn that atonement is only barely less harrowing than anything Katniss Everdeen had to endure.

Check out their spot-on parody, "The Jewish Hunger Games: Kvetching Fire," above. 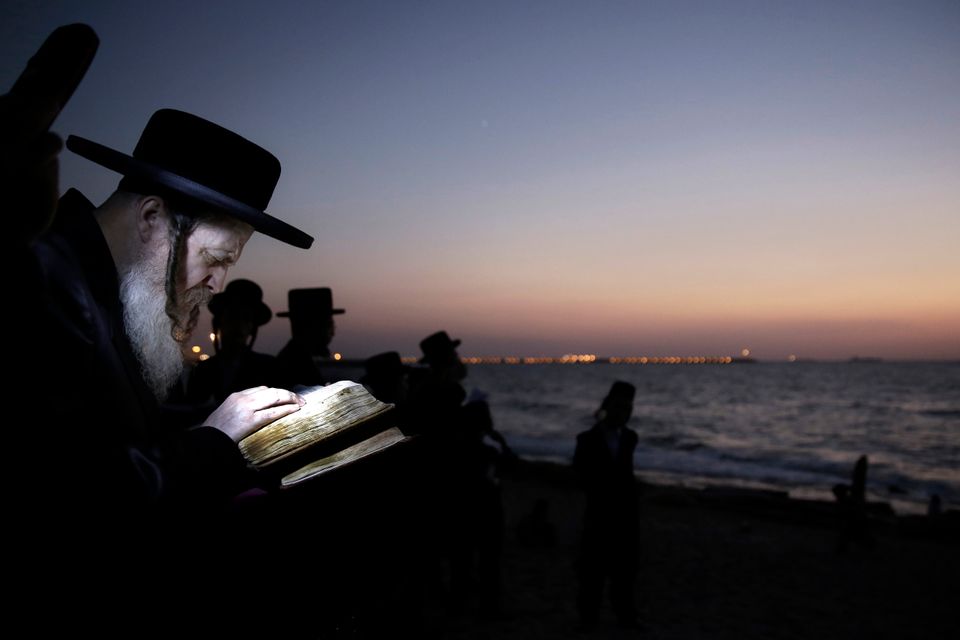 1 / 12
Ultra-Orthodox Jewish men participate in a Tashlich ceremony at the Mediterranean sea, in the southern Israeli port city of Ashdod, Thursday, Sept. 12, 2013. Tashlich, which means 'to cast away' in Hebrew, is the practice by which Jews go to a large flowing body of water and symbolically 'throw away' their sins by throwing a piece of bread, or similar food, into the water before the Jewish holiday of Yom Kippur, which start on Friday. (AP Photo/Tsafrir Abayov)
AP