Yong Hyun Kim, a 21-year-old Washington State resident, has been charged with felony assault after slapping a 10-year-old boy at a local movie theater.

According to the Seattle Post-Intelligencer, the incident occurred at an AMC Theater in King County back on April 11; Kim's slap caused the boy to lose a tooth.

Per the Associated Press, the boy and his friends were being rowdy during a showing of "Titanic 3-D" -- talking, throwing popcorn and even bumping into Kim as they ran through the aisle. After Kim told them to quiet down, they mocked him; Kim then hit the boy, unaware that he was only 10.

Later, in court, a police detective relayed that Kim thought the boy "was a grown man."

If convicted of second-degree felony assault, Kim could face up to a few months in jail.

This isn't the first time a movie theater has been the source of an incident between patrons. In 2010, Regal Cinemas was sued for not having enough security following the fatal shooting death in the parking lot of one of the chain's Atlanta theaters.

Additionally, the owner of the Muvico Theater in Illinois came under fire after demanding the arrest of a young woman who was caught filming "The Twilight Saga: New Moon"; the woman countered sued because she claimed the theater owner was overaggressive in demanding her arrest so that he could collect $500 in reward money offered by the Motion Picture Association of America. 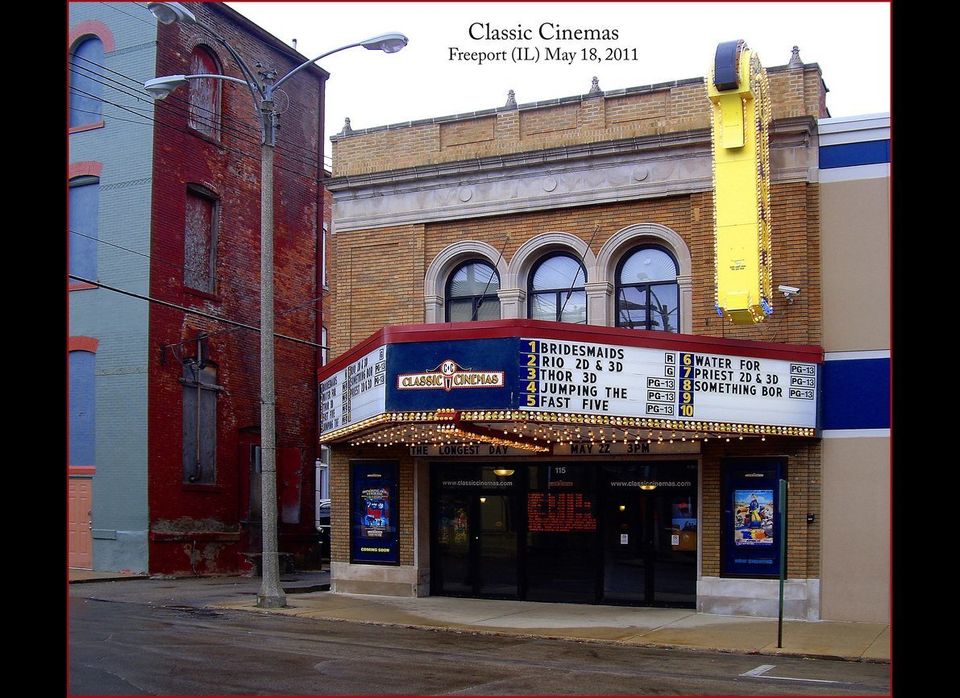 1 / 5
Commercials Before Movies
In 2003, Gregory Scott sued local Chicago theater chain Classic Cinemas for subjecting him and fellow moviegoers to advertisements before the film. <a href="http://www.npr.org/templates/story/story.php?storyId=1176316" target="_hplink">As Scott told NPR</a>, "In my opinion, the theater is engaging in consumer fraud ... What they do is publish start times for films and these start times are reflected on the front of the ticket, which in essence is a contract. They violate the contract by not beginning the movie or even the trailers at that time, rather beginning with commercial advertisements for products." [PHOTO: Flickr/Ron Cogswell]
Flickr: Ron Cogswell