This might be one of the scariest jobs in public works.

Last week, the California Department of Transportation shared a video of its road crews plowing Highway 120, just outside Yosemite National Park, after a winter of heavy snows. The drone footage showed plows working the narrow road with an avalanche-prone cliff on one side and a drop on the other:

The crews in the footage were working east of the Tioga Pass entrance to the park, which sits at an elevation of 9,943 feet. To the west, work crews approached from the Crane Flat area.

Inside Yosemite, park workers who clear the road will have to be mindful of 26 avalanche zones, fallen trees and boulders hidden in the deep snow, damage to the pavement beneath and more. Once the road is clear, they must make repairs to both the road and the park facilities before the area can be reopened for the summer tourist season.

As a result, park officials have warned travelers that it may be a while before anyone can access the road, which runs through the park’s High Sierra, and no estimated opening date has been given.

Once the road is open, some camps and other facilities may remain closed. The park has already announced that its famed High Sierra Camps circuit will be closed for the summer due to extensive winter damage. 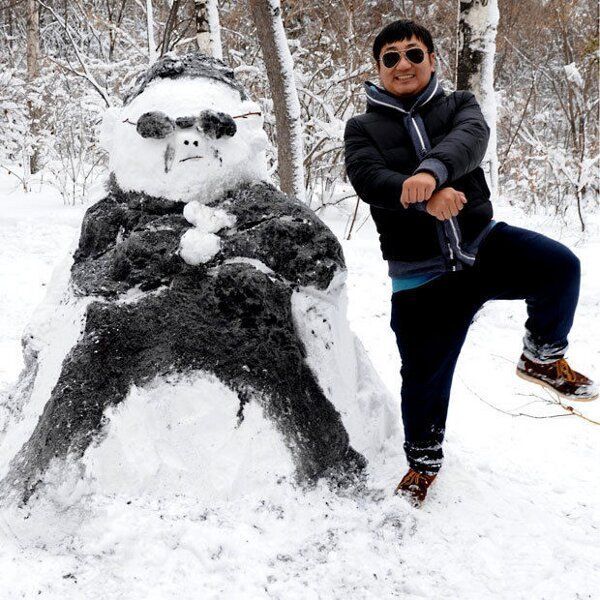