An enormous wildfire burning at the edge of Yosemite National Park has swelled to three times the size it was on Thursday, forcing hundreds of area residents to evacuate and bringing local businesses to a grinding halt.

Though the blaze, known as the Rim Fire, is only two percent contained and has already engulfed more than 100,000 acres, officials say Yosemite Valley itself has yet to be threatened. As of Friday afternoon, the park remained open, with only one of its entrances shuttered.

For flames to spread at such a rampant speed is unusual, according to experts. "The growth of this fire is just something you don't see often," Lynn Tolmachoff, spokeswoman for the California Department of Forestry and Fire Protection, told the San Francisco Chronicle. "If you get one every 10 years, that may be the norm."

Getty photographer Justin Sullivan braved treacherous conditions to capture the astonishing natural phenomenon up close. Take a look at some of his most striking images below: 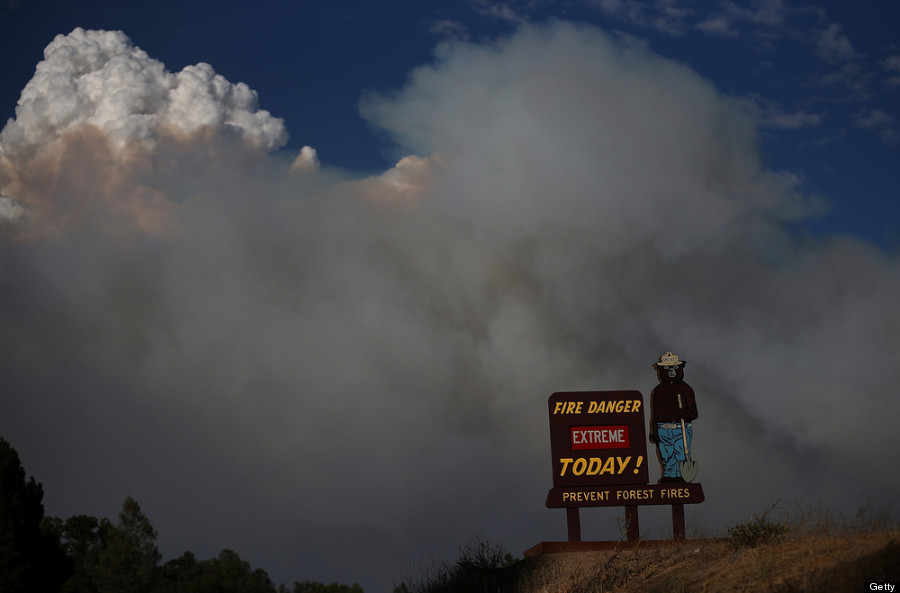 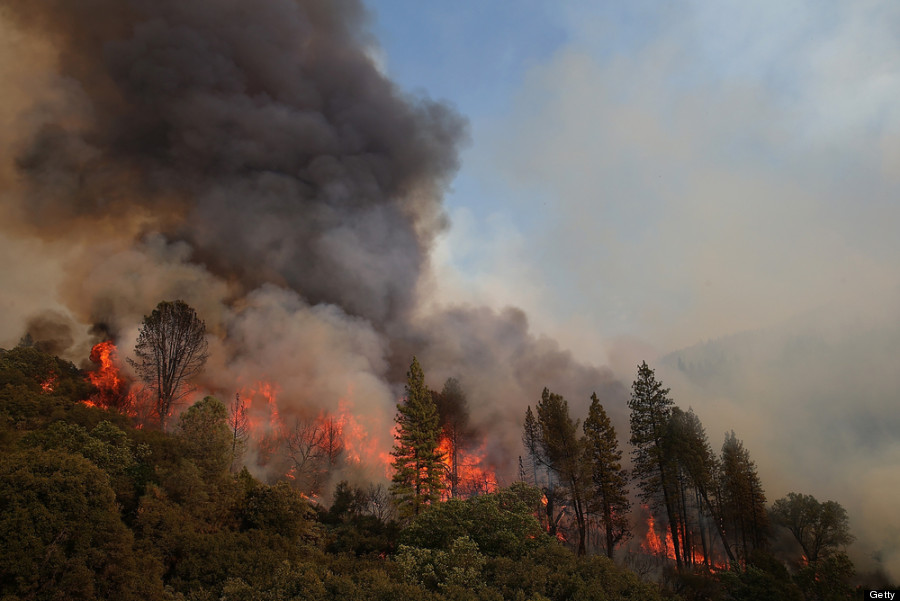 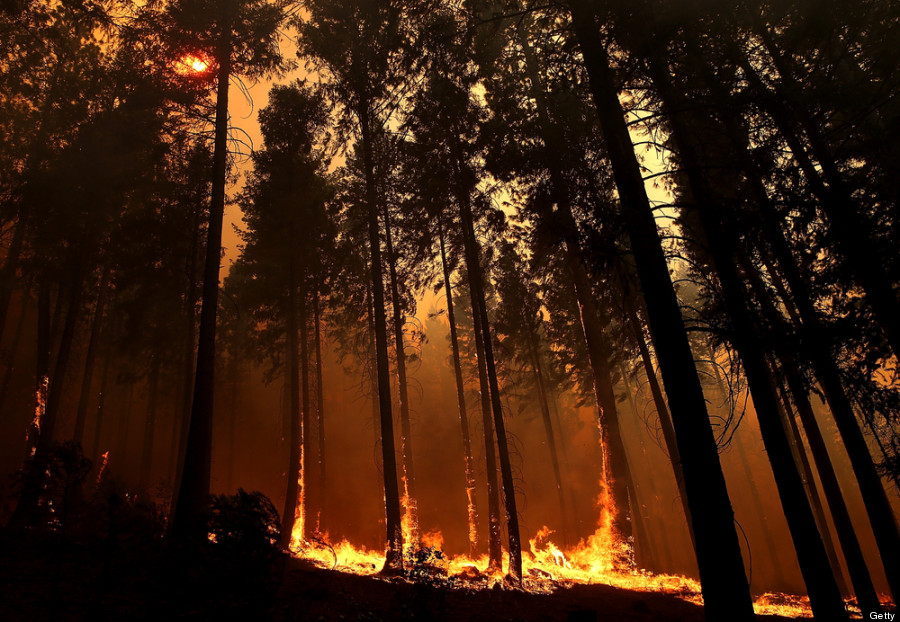 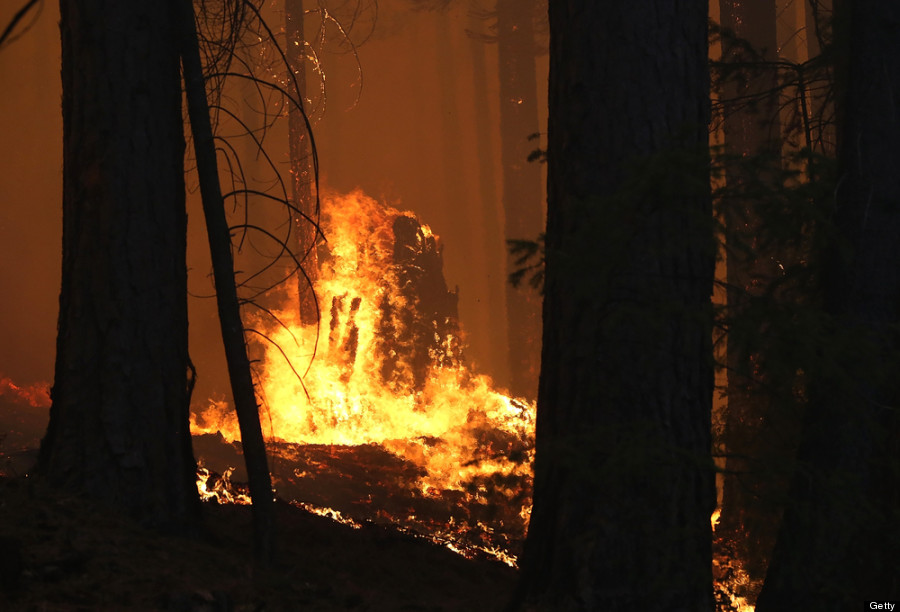 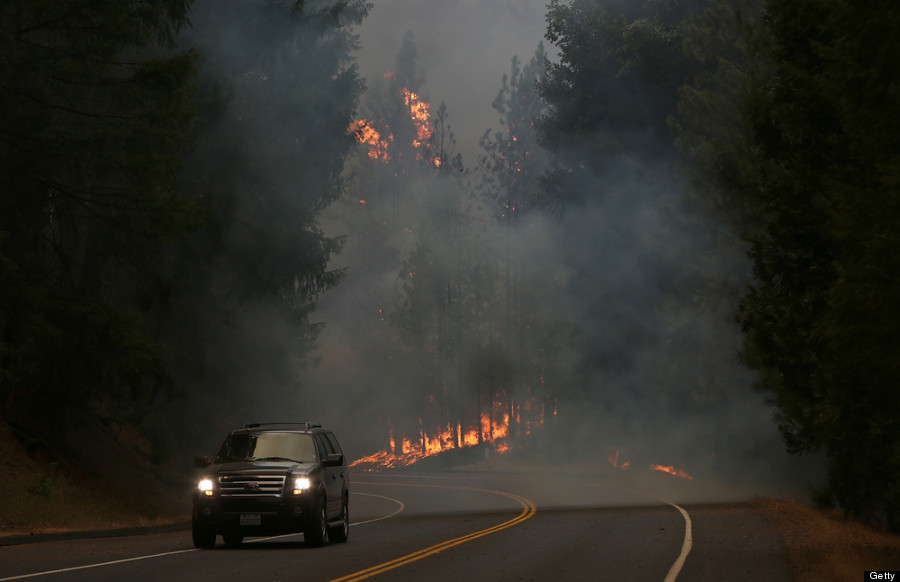 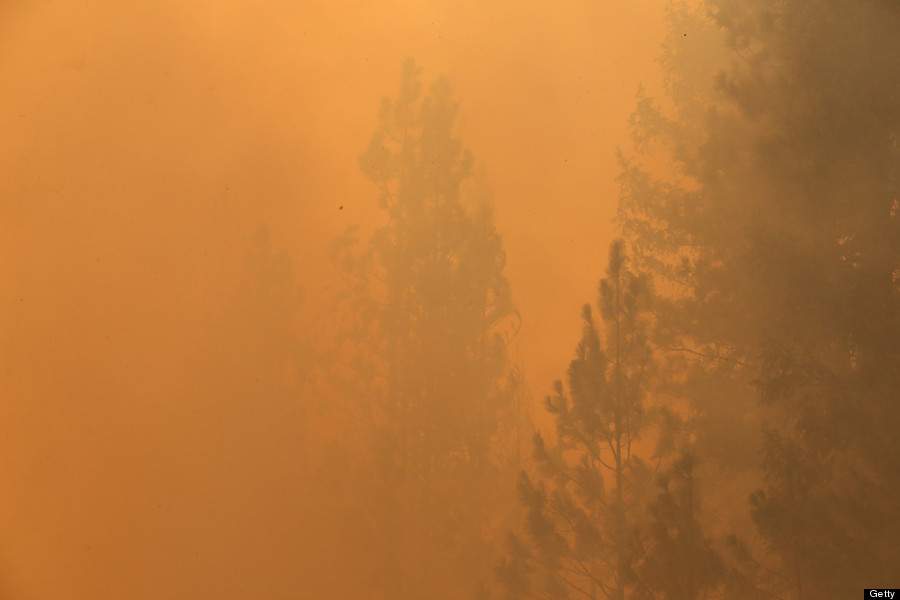 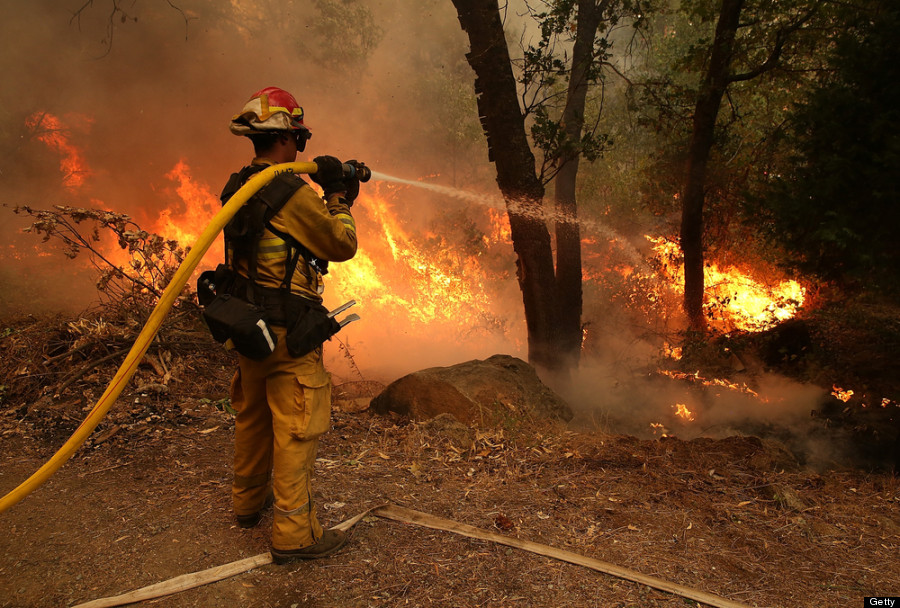 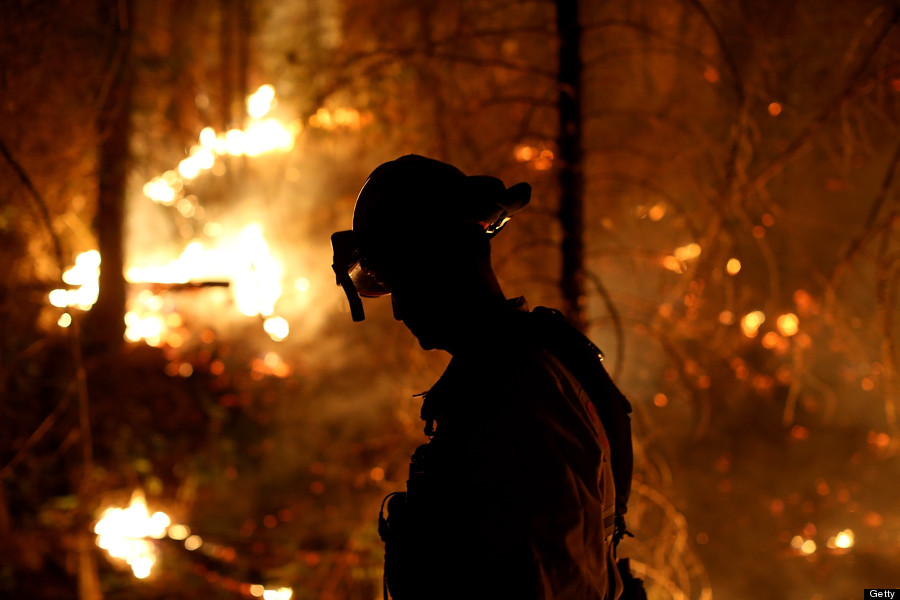 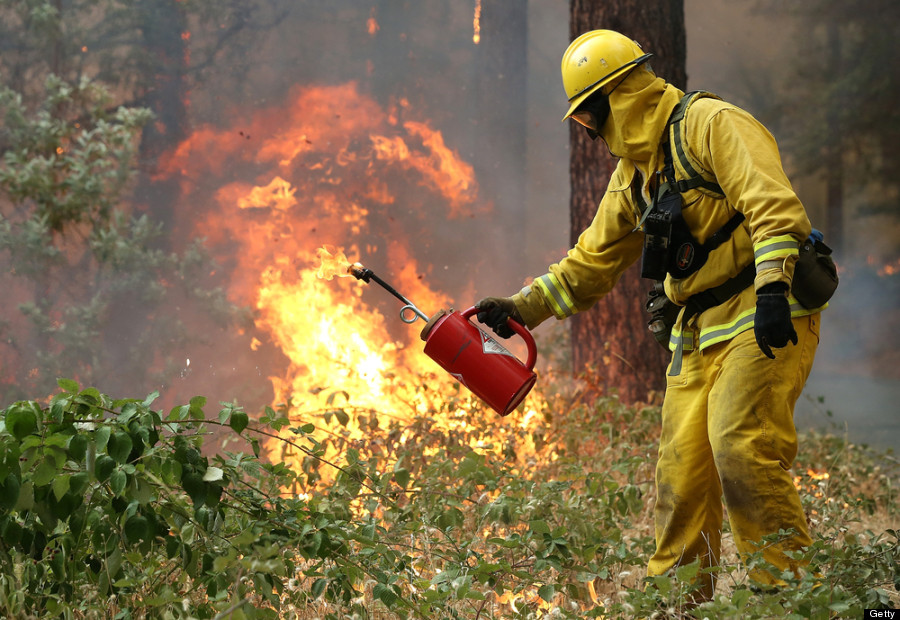 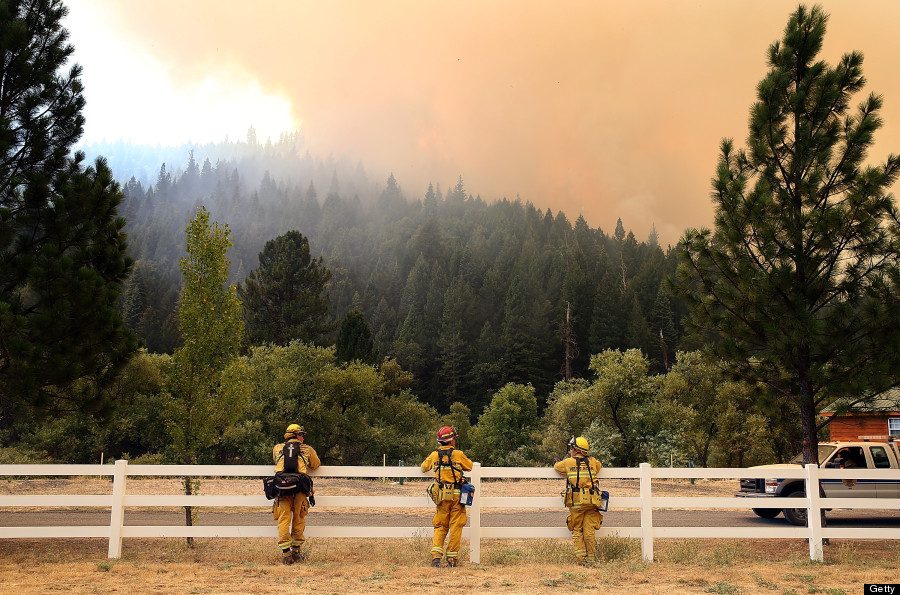 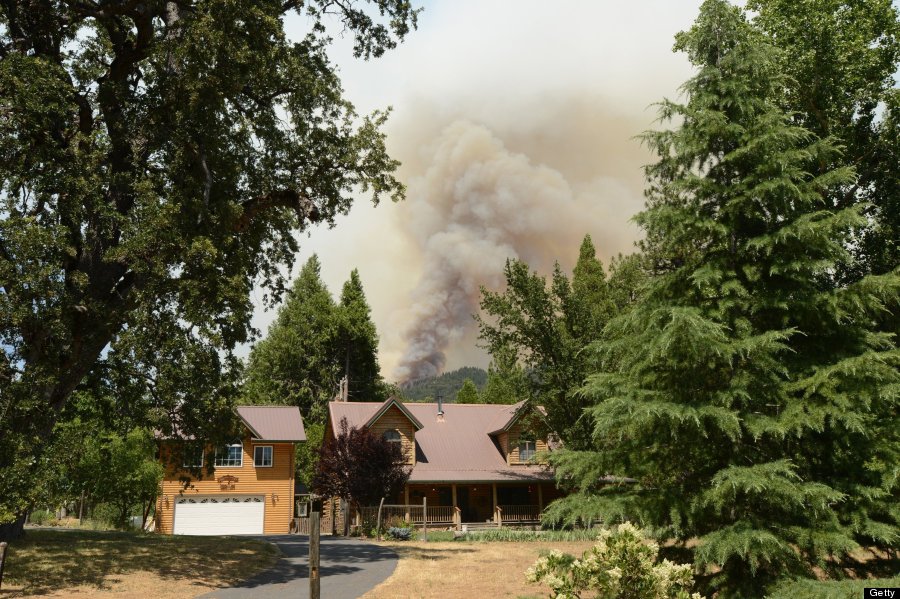 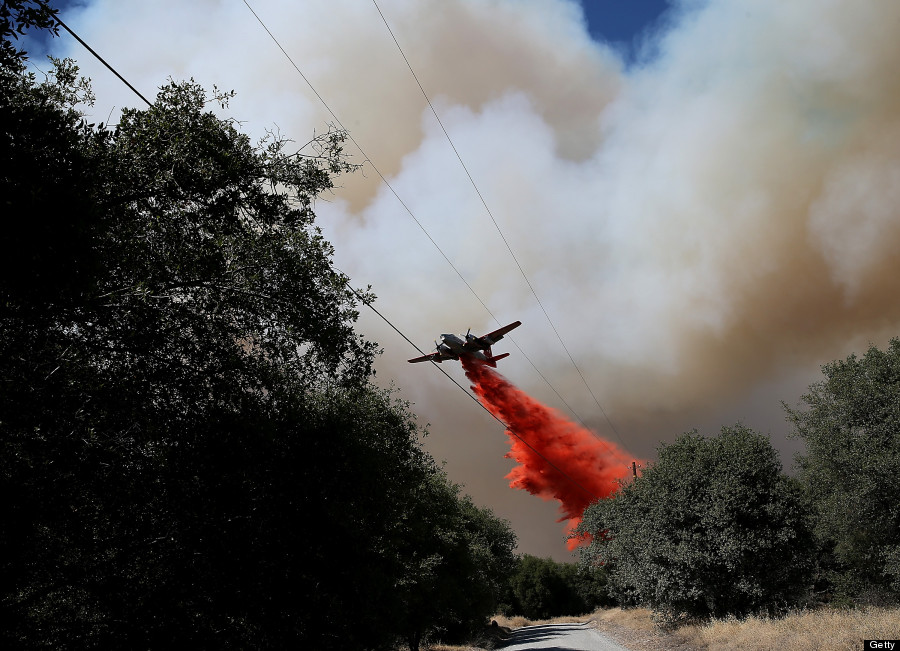 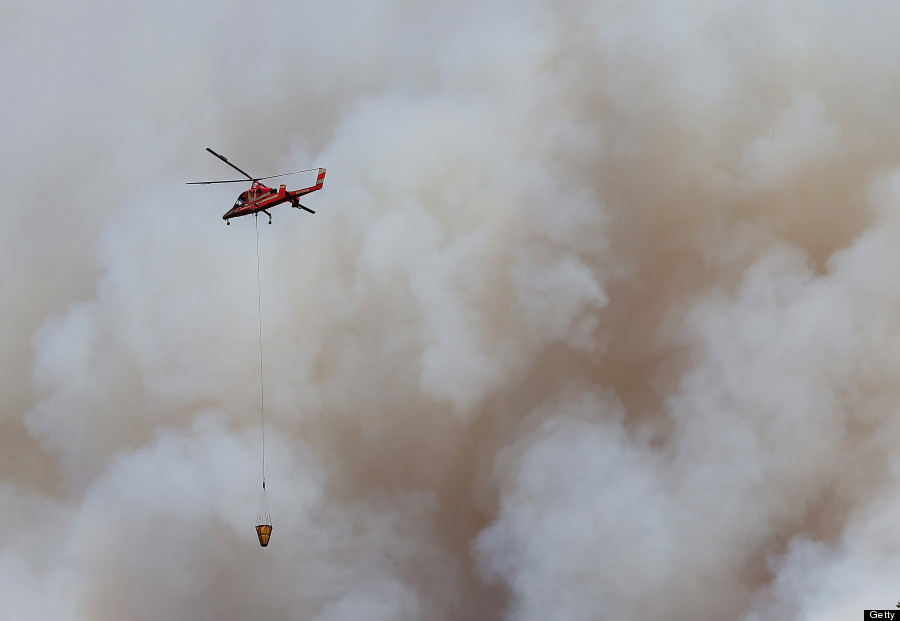 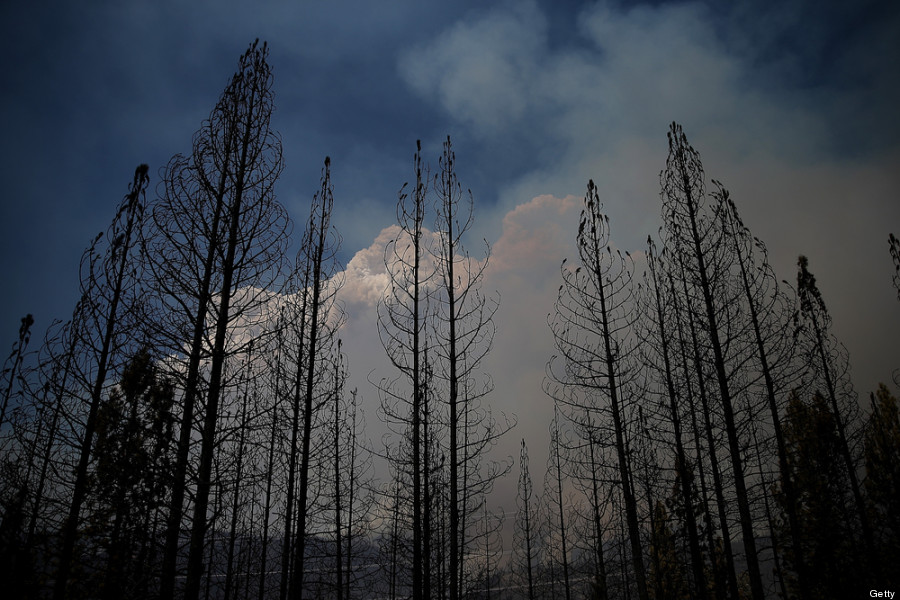 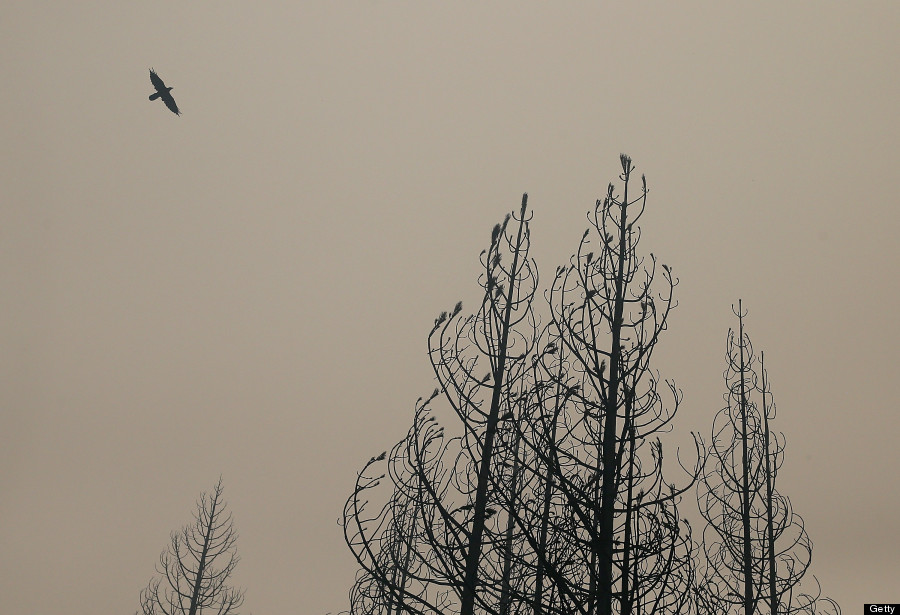 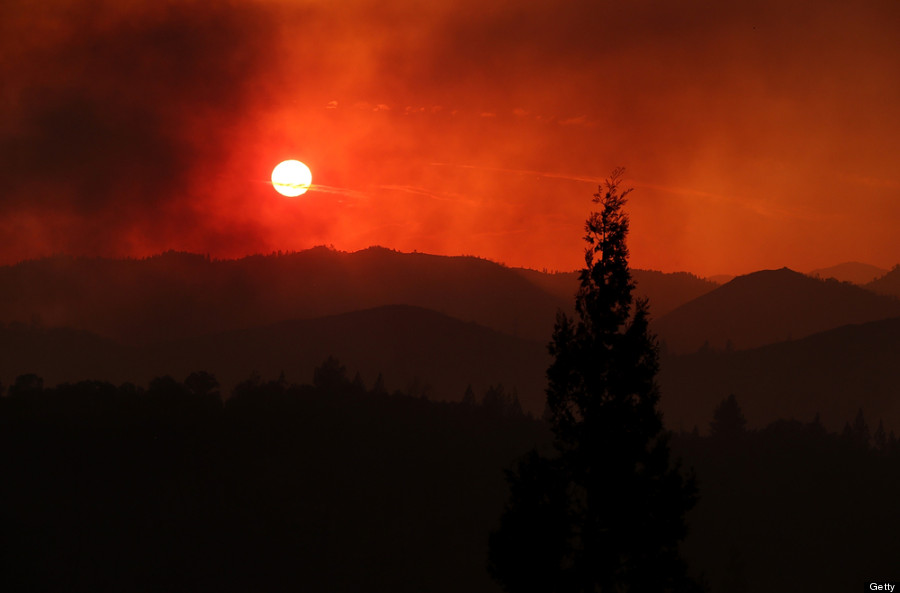