When I first began talking to people about my journey with my mother's Alzheimer's -- which I tentatively began to do a couple of years ago -- one of the things I heard the most often was: "Your mother is very lucky to have such a good daughter."

"I'm really not," I wanted to reply. "I'm so imperfect. I was a challenging teenager. I was so angry at my mother for so long and for so much. I've stayed living in Los Angeles instead of moving back to Massachusetts to take care of her full-time. I could have done less. I could be doing more. Sometimes I don't want to talk to her on the phone because it hurts. I've been selfish. I am selfish. I'm not a good daughter. I'm not good enough." 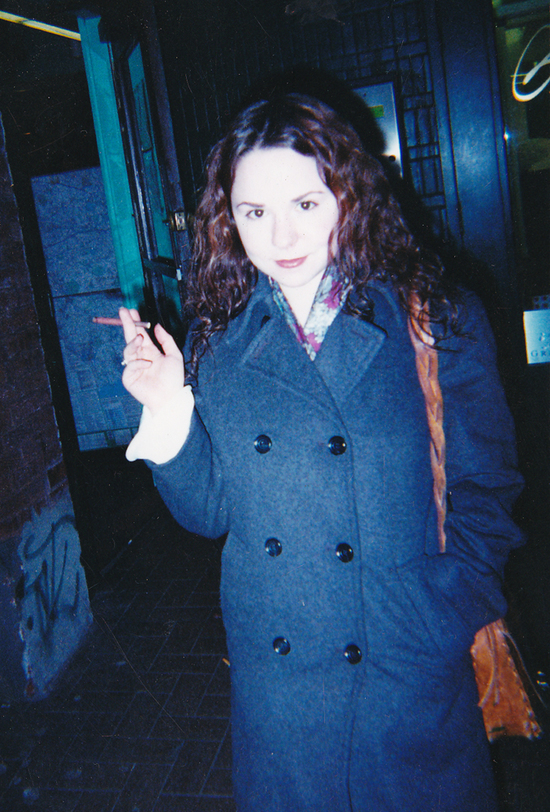 When my mother was two years into her illness, she began to cling to a couple of stories which she would repeat ad nauseam. One of them was about my sophomore year of high school when I went through a rebellious streak and began cutting class and hanging out with "crooks and thugs" in Harvard Square. She would begin talking about this brief period of my adolescence and what began as a reference or retelling would quickly escalate into more. The old rage -- which was a part of what I'd been trying to escape at 16 years old to begin with -- would come back into her eyes and her voice and no matter how I tried to change the subject, she wouldn't be deterred. She would scold me. She would become shrill and screamy and loud.

In response to her circular, repetitive reproaches, I would eventually become so frustrated that I would snap. I would lose my patience; I would turn back into that angry 16-year-old girl on the inside, filled with resentment and blame. Once, after days on end of it, I went so far as to tell her -- quite loudly, if not actually yelling -- "You have to stop! You have to stop! That was 10 years ago, you have to have to have to stop talking about this! What do you want me to do? I was 16. You have to stop!"

After the last essay I wrote, I received many heartfelt comments and messages from women thanking me for writing it. In turn, they shared with me their own painful and bittersweet experiences with a loved one who suffered or is suffering from Alzheimer's disease or another terminal illness. Each and every kind and empathetic word and story was a beautiful spot of blossoming pain and love on my heart. But the ones that stood out to me the most were the ones in which the writers confessed to me that they, too, had had very difficult relationships with their mothers before they became ill. Many of these messages had a sense of being whispered, a sense of relief in the confession, an echo of guilt. Message after message of women telling me, "It was the same with my mother. Thank you for writing about it. That was the part of your essay that meant the most to me."

You are a good daughter.

Guilt is among the most visceral of human emotions and too often, because of its very nature, we push it down until it becomes a near-permanent part of us. It becomes something that rattles around in the background at all times and then, every so often, flares up painfully like a chronic illness that our immune systems mostly suppress but can't quite shake. I believe that it takes so much soothing, deep breathing and self-forgiving, again and again and again, to heal your guilt. And especially if you are grieving. Because guilt is so painful and cuts so deeply that it is well known to be an integral part of grief.

So I will say it again. Because I want you to know it so much that you feel it in your bones and your heart and your teeth and your skin and every part of you that hurts.

You are a good daughter.

You are a good daughter. And it's OK. 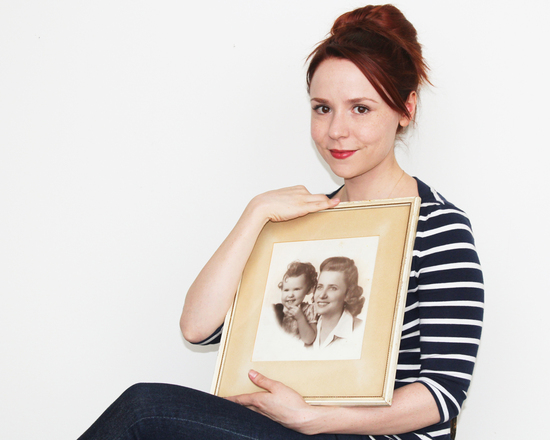 Rebecca Emily Darling is a writer, artist, vintage seller, and sometimes actress living in Los Angeles. You can follow her on twitter, facebook, and instagram, and you can take a peek at her vintage treasures here.