That's what the money is for! After years of fits and starts, Variety reports that "Mad Men" creator Matthew Weiner, with help from production company Gilbert Films, will direct "You Are Here." Owen Wilson and Zach Galifianakis are set to star, with Amy Poehler in negotiations to make an appearance as well.

If that doesn't sound like the type of cast you'd expect from the man who created Sterling Cooper Draper Pryce, consider the plot of "You Are Here." According to a 2010 report from the website Pajiba, the film focuses on two 30-something ne'er-do-wells, who are startled out of their slacker existences when the father of one of the men dies, and leaves behind a small fortune.

Per THR, "You Are Here" follows "a weatherman who is dependent on a best friend for his good times. When the friend inherits a business and some land from his father, the weatherman is forced to get his own life in order."

Bradley Cooper and Zach Galifianakis were originally rumored as stars, but delays forced both to drop out. Matt Dillon and Jack Black were also attached at one point. Poehler follows Jennifer Aniston and Renee Zellweger, who were also discussed for the film.

"This movie has been my passion for eight years and to see it come together with Owen and Zach and Amy is a dream come true," Weiner said to Variety. "I can't wait to get started because the movie is about everything I care about and I'm tired of reading it out loud to my friends."

Weiner previously directed the little-seen independent film "What Do You Do All Day?" in 1996.

PHOTOS: THE MANY LOOKS OF ZACH GALIFIANAKIS 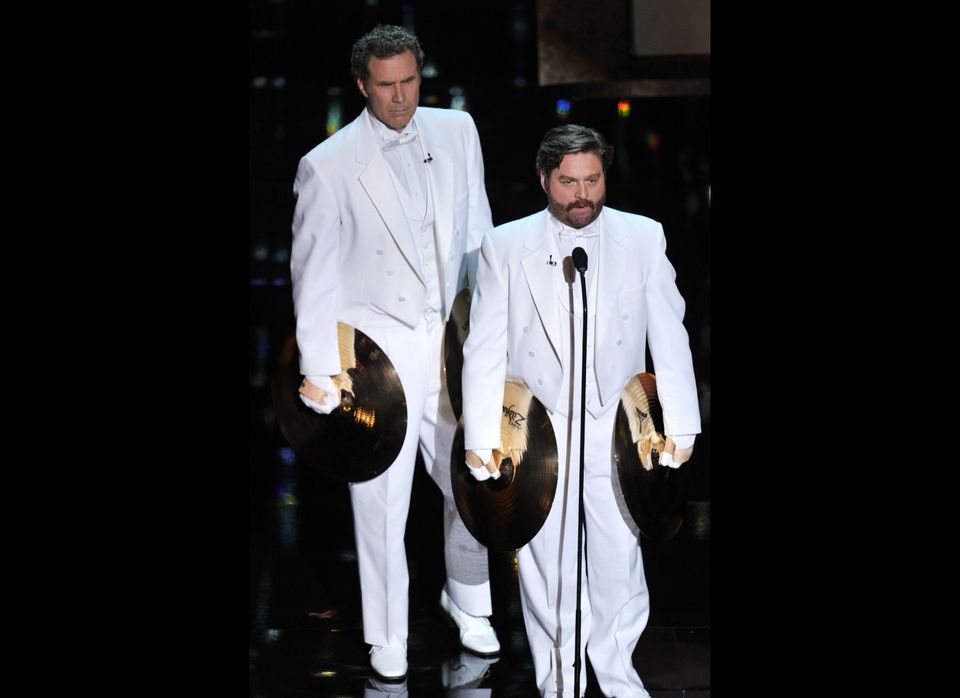