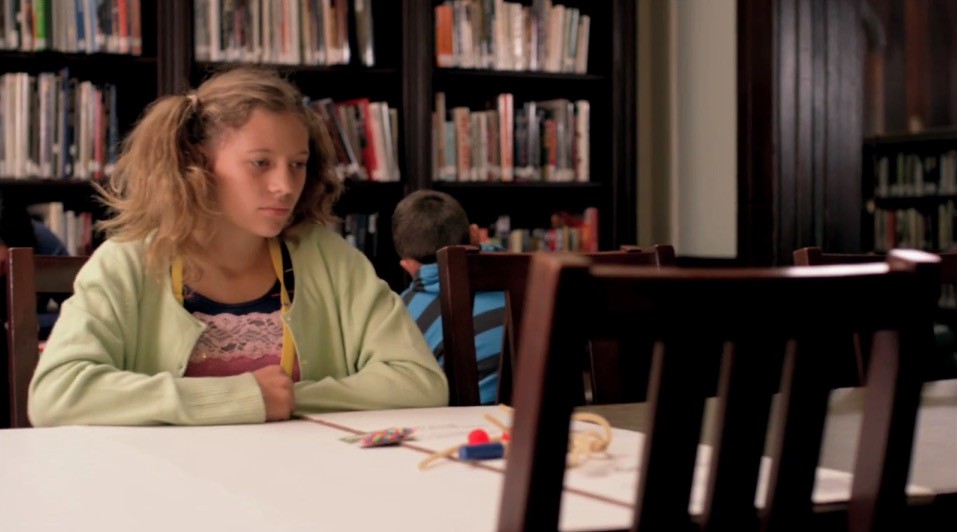 Sometimes, our kids can show us the way.

When Regina George's gang turn on her in Mean Girls and say, "You can't sit with us," it's comedy.

When it happens to a real teen, it's a tragedy -- and not just for that kid. Social isolation isn't just a kids-will-be-kids, temporary thing. Start with the fact that all teens and pre-teens feel a bit like freaks and mutants -- there's a reason that the X-Men franchise has been so popular over the years. When that view is reinforced, it can do real, lasting harm. Kids who have been socially isolated tend to do worse at school, tend to have more psychological challenges, and are more likely to have physical and medical problems over the years. Cliquishness can be damaging not just for those who are excluded, but for the kids who are desperate to maintain their positions in the In Crowd -- that's the story that Mean Girls told so well.

Four years ago, my youngest daughter joined fifteen other local teens here in Northern California as part of a group they called Beyond Differences. The core of the group had been friends of a young woman named Lili Smith who had suffered and eventually died from a disfiguring genetic disorder. Through middle school, Lili's friends had felt increasingly uncomfortable to be seen with her -- she looked different. Frequently, Lili had to sit alone and eat her lunch in solitude. Her friends, who had loved Lili, decided that no one should ever have to suffer as she had. With Lili's parents, Laura Talmus and Ace Smith, they created a group that went into local middle schools and talked to the students about stopping social isolation in their schools. They held assemblies and retreats, and encouraged the middle schoolers to create clubs to promote inclusion. My daughter and her friends spoke to thousands of ten- to fourteen-year-olds. It was really inspiring. But they were frustrated that they could only reach a limited number of kids.

A few years ago, Beyond Differences launched an initiative called No One Eats Alone at four local middle schools, reaching around two thousand students. The idea was to encourage the kids to sit with people other than their usual table-mates, to give them activities that would help them get to know more of their peers and include them -- to make sure that no one felt that they had to eat alone.

Be the One from Heidi Meireles on Vimeo.

Friday, February 13, 2015, was the first National No One Eats Alone Day. Nearly half a million kids at over seven hundred schools across 38 states participated in the event. Big schools, small schools; urban schools, suburban schools, rural schools; private schools, parochial schools, and public schools. This initiative, launched by my daughter and her friends, has become a national movement, largely driven by the students themselves. I'm in awe.

Here's a representative of Sandy Hook Promise, which has been a partner in making this a national event, discussing the event and its importance:

Image and "Be the One" video copyright © 2013 Beyond Differences. Used with permission.