...but 59-year-old mathematician Yitang "Tom" Zhang is now living proof that a former Subway worker can be an official genius: He's one of the winners of the 2014 MacArthur Genius Grant. Curiously, five of this year's 21 awardees used mathematics or statistics in their work. 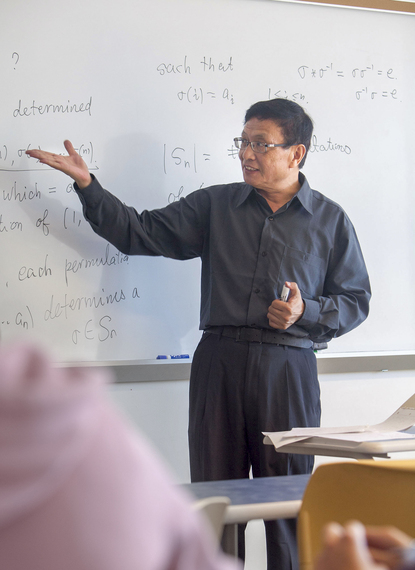 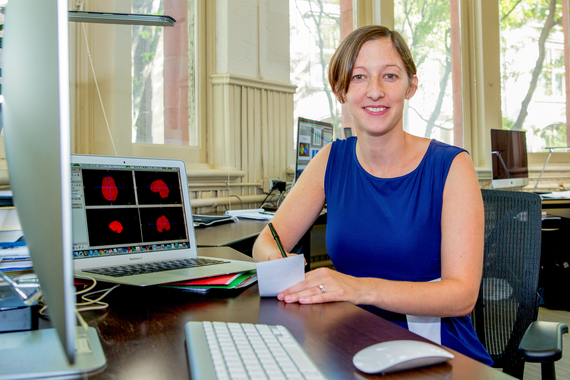 Thirty-two-year-old biophysicist Danielle Bassett is another 2014 McArthur awardee, for "[adapting] mathematical approaches associated with the study of complex networks (such as computer or social networks) to analyze interactions among neurons in different regions of the brain while a person does certain activities (e.g., learn something new or try to remember a face), thereby unraveling how these connections give rise to the functions or jobs the brain performs." 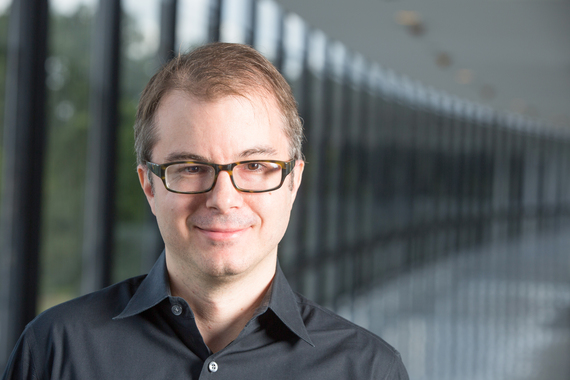 Forty-one-year-old computer scientist Craig Gentry specializes in cryptography, a highly mathematical discipline that underpins all of digital security, and he's been awarded a McArthur Fellowship (the official name of the so-called "Genius Grants") for showing that "it's possible for programs to function entirely within encryption, and for data to be manipulated without ever being decrypted, work that could lead to more secure cloud computing." 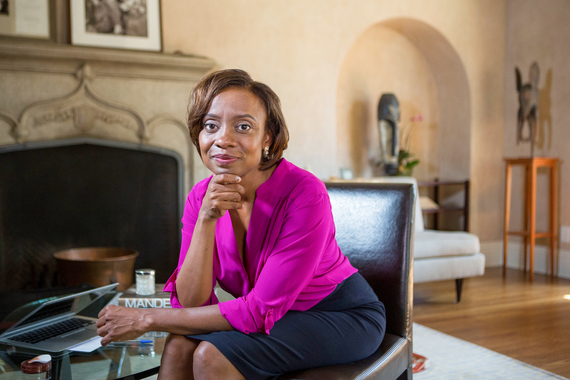 Forty-nine-year-old social psychologist Jennifer L. Eberhardt was cited for "using statistical analysis to analyze how a defendant's skin color and hair texture relate to the sentencing decisions of jurors, [showing] that black defendants are more likely to receive the death penalty if their facial characteristics are stereotypically black and their victims are white." 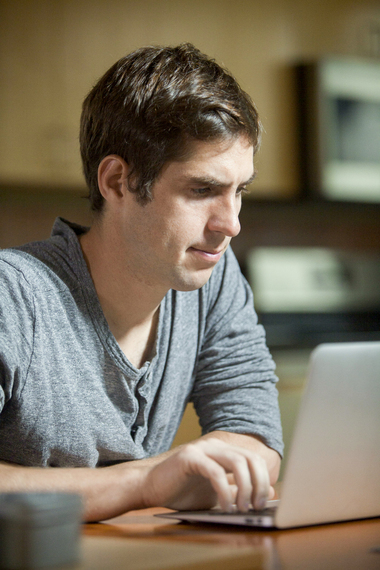 Thirty-six-year-old mathematician Jacob Lurie is known for his work in derived algebraic geometry (DAG), in which homotopical methods are used to shed new light on an old subject. His McArthur citation says, "At an oversimplified level, he is transforming algebraic geometry to derived algebraic geometry -- replacing the role of sets by topological spaces -- making it applicable to other areas in new ways," adding, "With an entire generation of young theorists currently being trained on Lurie's new foundations, his greatest impact is yet to come."

Each award is worth $625,000 and is paid out over five years in quarterly installments. It's certainly a huge stamp of approval, with no strings attached. It doesn't get much better than that for people who push the boundaries of human innovation with their creativity and hard work.