To the mom I used to be:

Two years ago, you were happy and whole. You had a plan for life -- start a new business, get involved in the school PTA, teach your sons how to ride bicycles and play sports, spend as much time with your friends and parents as possible, watch your children mature, grow old with your husband. You were optimistic -- a "glass half full" person who saw the silver lining in every cloud and often felt so much joy you thought you would burst. You always looked forward -- never backwards, no regrets. You smiled and laughed a lot. You danced.

You aren't that person anymore. 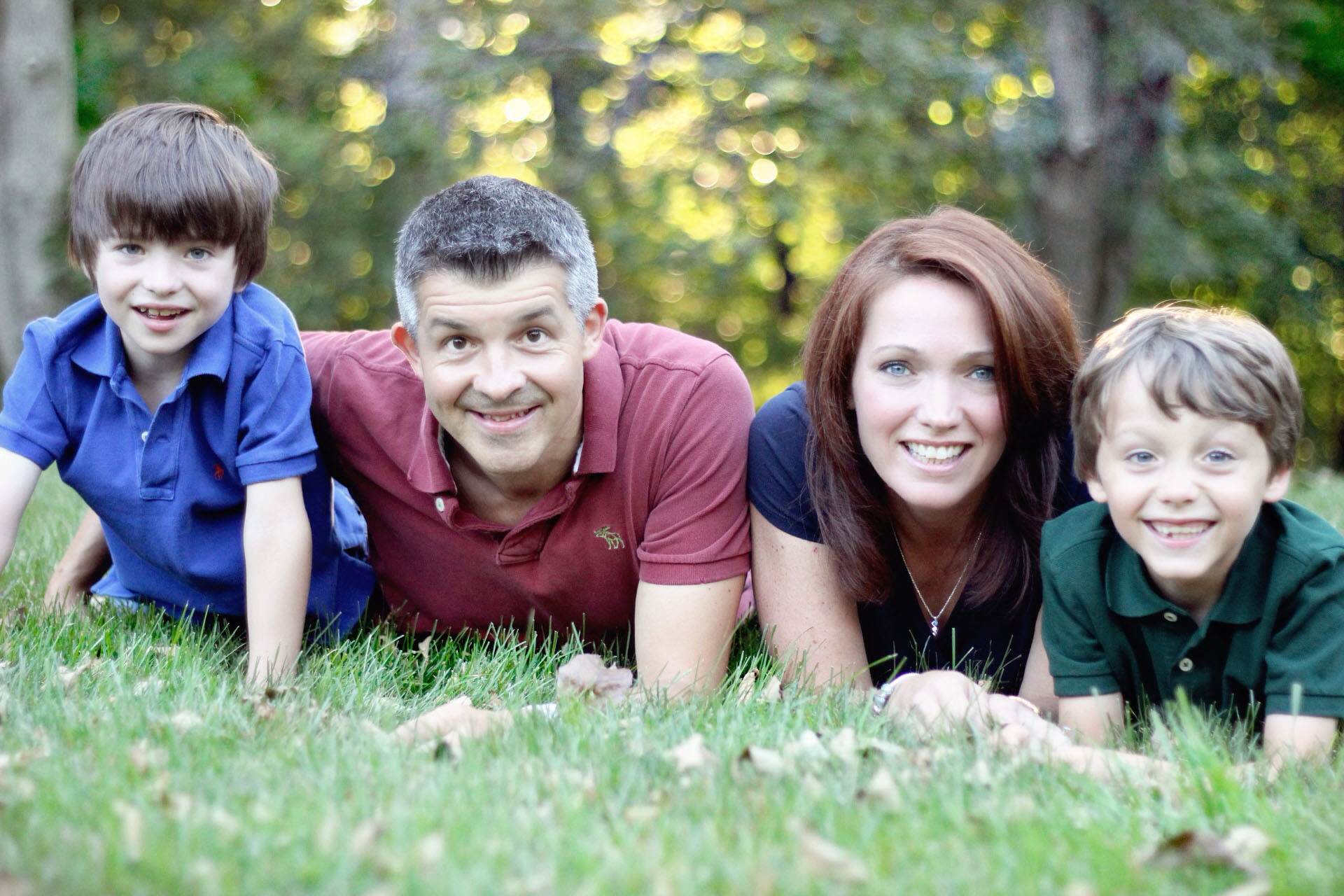 Two years ago, on December 14, 2012, the world changed and you changed with it. A disturbed young man with access to high-powered firearms went to your sons' school and killed six educators and 20 first-graders. Your eldest son Jake survived, but was changed by the day he discovered some monsters are real. He describes it as the day "when hell came to my school." Your youngest son, Dylan, your beautiful baby boy who you thought of as pure love, with his captivating eyes, infectious giggle and warm deep cuddles, was killed. Shot multiple times, dying instantly in the arms of his special education assistant who also died while trying to protect him.

The tragedy changed every single aspect of your life, not only because of the obvious absence of your child, but because of the constant hole inside you that can never be filled. Your eldest son has been forced to grow up way too fast because of the unfathomable loss of his baby brother. The pain has altered the lines on your husband's face. The way you look at the world has changed. Your interactions with friends and family seem foreign. You've become much harder. No longer brimming with optimism, you are now someone far more realistic and still. And you look back so much more. 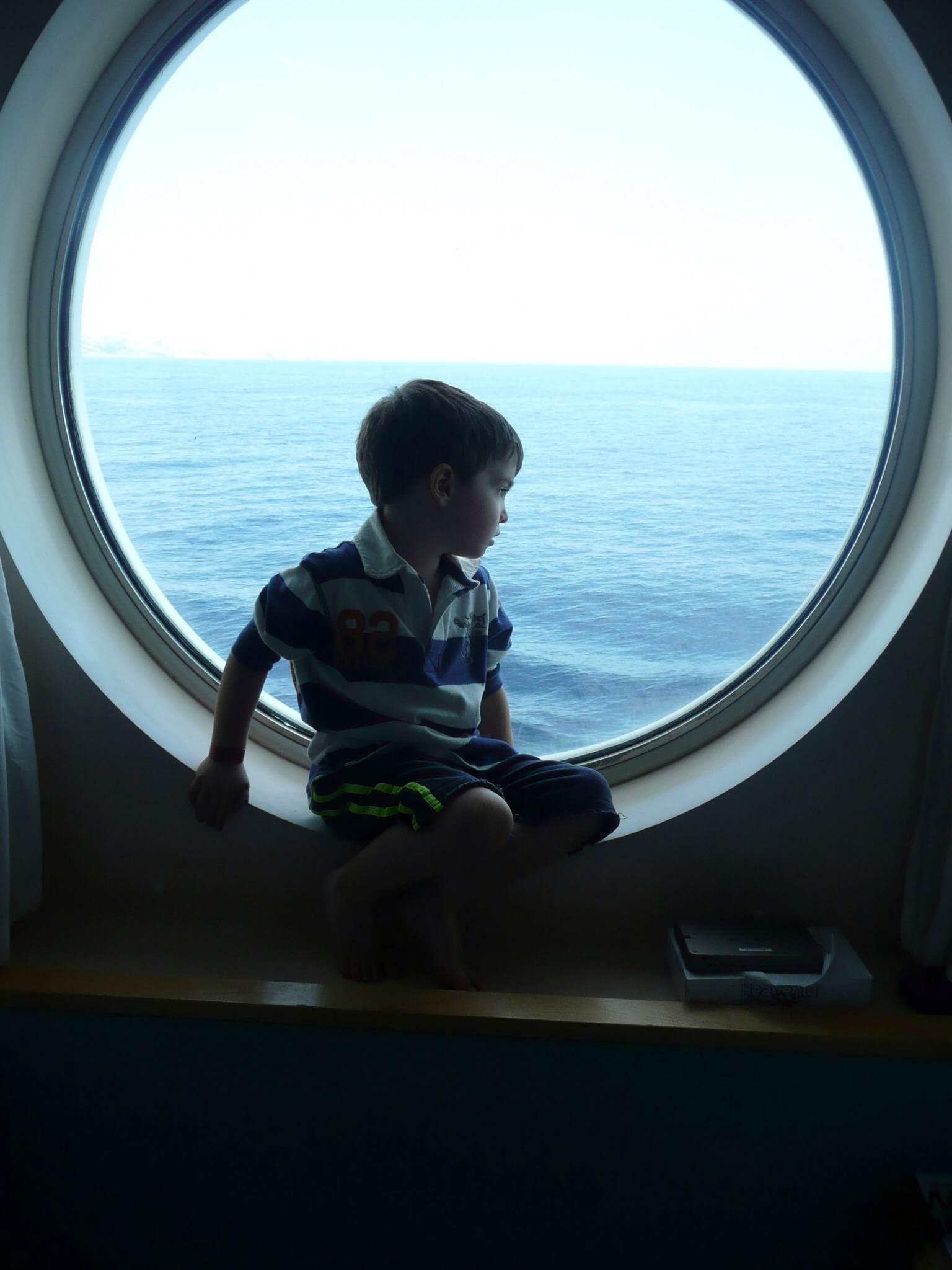 You view life through the prism of "before" and "after." Jake's fifth grade photos came recently. They are still sitting on a table because you haven't put them in the frame that sits next to Dylan's last school photo. It's too hard for you -- too soon. Jake is getting older. But Dylan is frozen in time forever. Even after two years, there's this denial that is still very present inside you. You have Dylan's baby teeth and a lock of his hair on your bedside cabinet, beside the urn holding his ashes. That's all you have of your little boy now.

It hurts. It just hurts. You suppress your feelings as much as you can because you fear if you really let it out, you would never recover. If you started truly crying, you would never be able to stop. It would destroy you.

And here's the thing -- you didn't have to be that mom. For all the moms and dads reading this now -- this doesn't have to be you.

Because every gun-related death is a preventable death.

These are not random acts. You can't ever say, "This will never happen to me." It can happen to anyone, at any point, at any place. You have to care enough and be insightful enough to do something before it's too late.

Taking action to protect children from gun violence can take many forms. For some people that means fighting for policy and political change -- that can be a long, frustrating road, and certainly not the only option. Small but meaningful actions create change. If you have five minutes, start a dialogue at the dinner table about gun violencewith your kids. If you have two hours, host a conversation with other parents. If you can dedicate one day a month, work with educators on how to better recognize the signs of children who may be troubled and reach out to their parents immediately. But to do nothing? That doesn't honor the dead and doesn't protect the living. 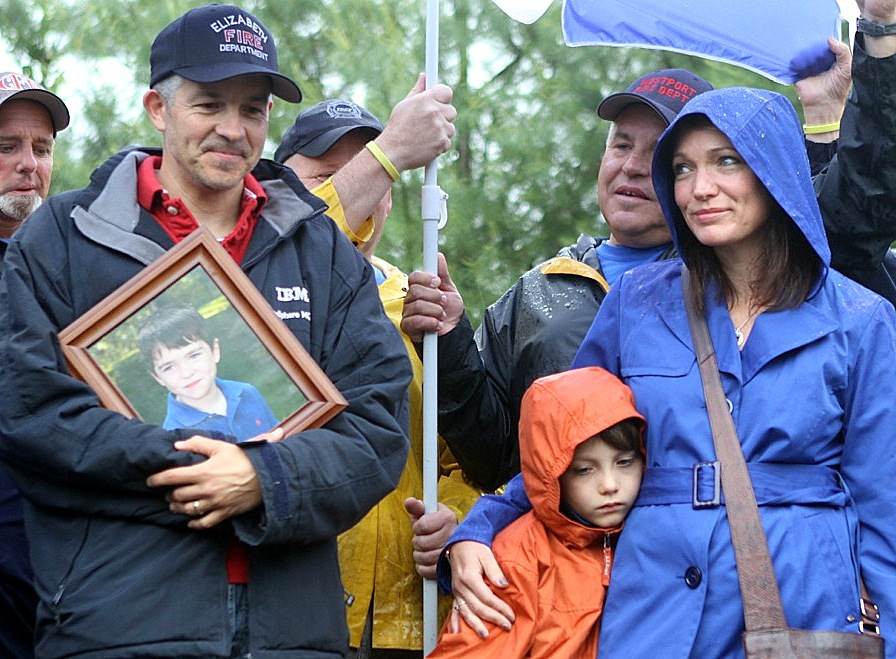 One of the most important actions families, schools, employers and communities can do is learn the signs of someone in crisis and then intervene before they hurt themselves or someone else. We need to teach kids better anger management and conflict resolution skills, because much of gun violence stems from anger and fear. Learning other ways to deal with anger and fear rather than striking out at someone is a good first step. We need to recognize the signs on social media -- and know the difference between someone who is just angry and someone who poses an imminent threat. Lines of communication always need to remain open between ourselves and our children.

I am beginning to feel some of my old optimism returning, because more and more people are engaging around this issue. Our conversation is gaining momentum. I sense a sea change is coming. I know everything we're doing at Sandy Hook Promise will protect more children. We're fighting a good fight.

But after every sort of victory, there's also a moment of incredible sadness for me, for whatever happens, I know I still can't bring Dylan back. That hole will never be filled. No matter how many lives get saved in his name, or in the name of others, I can't go back. But you can go forward and make a difference. 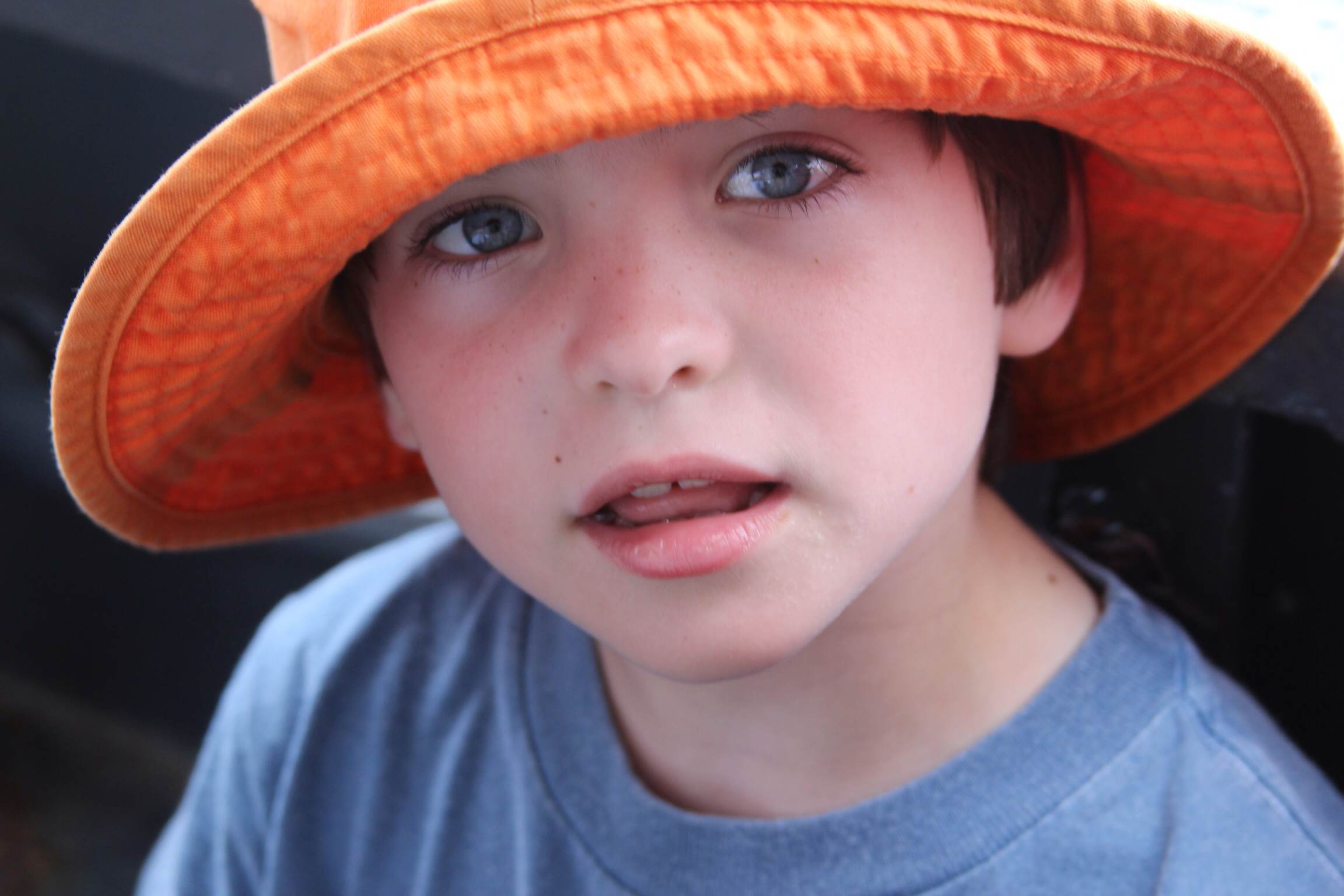