The other day, I came across an article about an Alabama Alpha Phi recruitment video. Spoiler Alert: The video showcases a group of caucasian, mostly blonde young women giving one another piggy back rides, eating popsicles, and hanging out at the beach in very small, color-coordinated outfits. The article, written by A.I. Bailey, stated that the Alpha Phi sorority video was "worse for women than Donald Trump."

While Bailey made a few good points about the apparent lack of diversity and over-sexualization of the sorority recruitment video, the very judgmental and condescending tone of the article did more damage than good. You know what's worse for women than Donald Trump? Other women.

I am so tired of the constant "slut-shaming" and female bashing I see all over social media. It's like feminism now requires all women to take on this responsibility of making sure every woman across the globe approves of her actions. And if the feminism police don't approve of your actions, you are publicly shamed and labeled with a scarlet "A" by people such as A.I. Bailey.

Last year, I wrote an article about my experiences in pageantry, and the incredible backlash I faced when people found out I was also a law student at a top ten law school. How could someone so "smart" participate in something so "stupid?" Heaven forbid my love of fashion, sparkly dresses, physical fitness, and community service lead someone to believe that feminism and femininity can co-exist.

In the words of the prolific poet Taylor Swift, people can be really, really mean. As a writer, I'm often scared to read anything written in the "comments" section of my articles. Sure, sometimes people write nice things. And that always feels nice. After all, who doesn't like a little bit of validation? But to me, the danger of obsessing over the opinions of others far outweighs any temporary satisfaction I may feel from a little validation.

I don't know much about sorority life, or Alpha Phi for that matter. I can't attest to the great things they do in their communities, or the sisterly bonds they share with one another. I do, however, know that I do not care to take part in any type of "feminism" that publicly attacks college women for a harmless sorority video. I'd rather spend my time defending the choices of other women. I may not always agree with those choices, but I defend them nonetheless. Because if it were me, I would want those women to defend my choices, too. 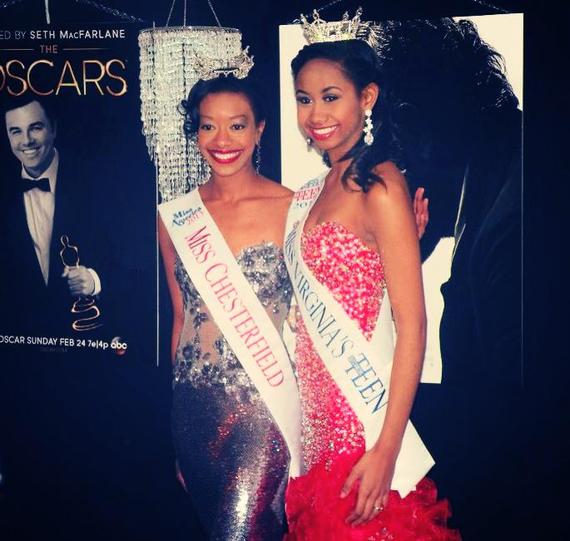