Older people and sex seems to be a taboo topic with many younger people who sometimes believe one's sex life pretty much ends after a certain age. Not so, say researchers after conducting a new survey on the sex lives of people over 65.

The International Longevity Centre wanted to find out exactly how age affects your sex life and used data from the English Longitudinal Study on Ageing to discover not only how much sex older people are having, but how often they're thinking about it.

Men overall did fit the stereotype of being more sexual. One in seven men reported having a high sex drive compared with just one in 52 women.

While thoughts about sex overall seemed to diminish by one's 80s, three in four men still reported thinking about sex in the past month, as did one in two women.

But it seems sexual thoughts seem to have a relationship with sex itself -- regardless of gender. Men and women who thought more about sex were more likely to have been sexually active recently, though we can't be sure if this is a causal relationship.

And those of you worried about aging, take heart. Even people in their 80s seem to be getting frisky. One in four men over 85 and one in 10 women still said they'd had sex in the last year.

"Romantic relationships are a fundamental part of people’s lives -- not just at a young age, but throughout the life-course. And yet, sexuality among older people is understudied at best," author Cesira Urzì Brancati wrote in a release.

Though older people's sex lives are sometimes forgotten or "neglected" as Brancati put it, sex still has numerous health benefits for older people. It's been known to lower stress, improve sleep and ward off a number of health problems. Not only that, but recent studies have shown it can actually help keep your brain sharp as you age.

Something to look forward to.

You May Be Surprised How Often Older People Are Having Sex
4 Surprising Reasons to Have More Sex, According to Science 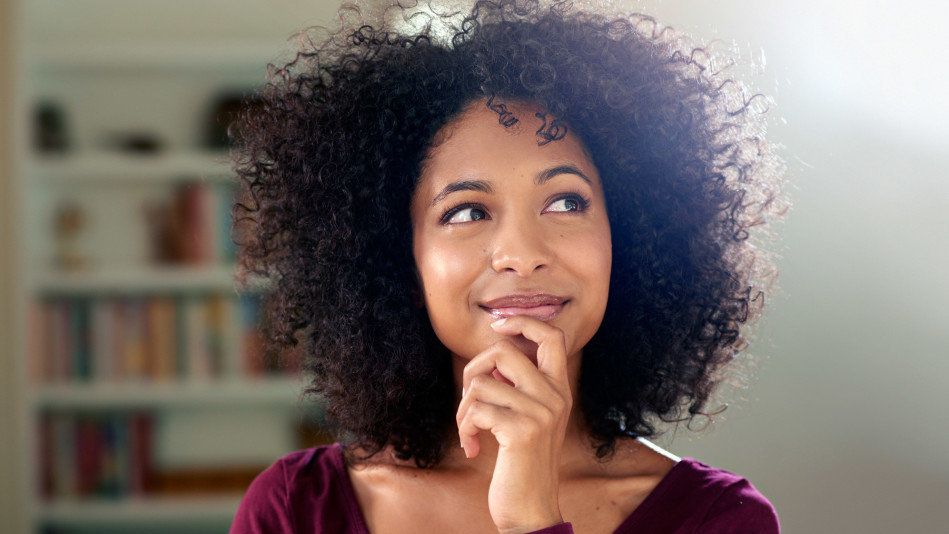