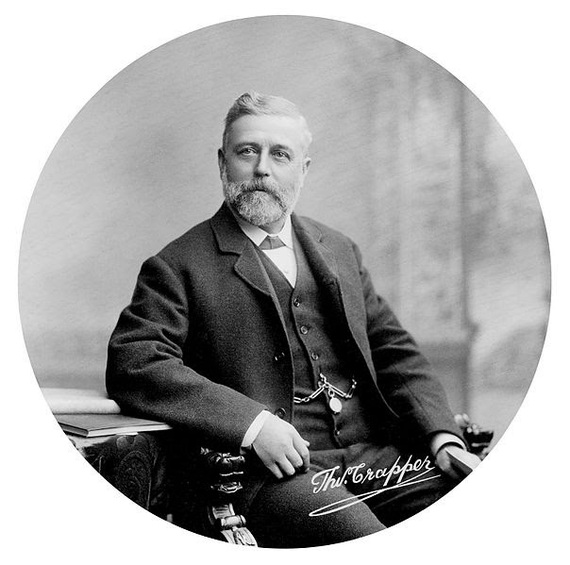 It is no coincidence the etymology of the name of the melancholy Jaques from As You Like It is Jakes, which is the slang for toilet. Many of the character's most brilliant asides (which anticipate Hamlet's dark view) amount to the fact that everything is shit. Describing his state in Act IV, Scene 1, he says,

"it is a melancholy of mine own, compounded of many simples, extracted from many objects, and indeed the sundry contemplation of my travels, in which my often rumination wraps me in a most humorous sadness."

Jakes has something in common with John which is another word for toilet and derives from John Harrington one of the 102 god children of Elizabeth I, who is credited with inventing the first flushing toilet. John is obviously one of the most common names in the English language. It functions like Massimo which also happens to be one of the most common male names used by Italians. However don't parents who name their male offspring Jake (which is a close relative of Jakes) realize that they are adding a heavy psychic burden to children? Aren't such children already weighted down with the baggage of their progenitor's unfulfilled dreams and wishes? Do they have to add to that the stigma of being named after a toilet. The same applies to seeming innocuous name of Lou. It is hard enough to be a male in our current society. What child named Lou isn't going to be challenged by having a name that sounds like loo? Loo is not Lou, but the road to hell is paved with homonyms as well as good intentions. As a rule, can we agree that it is best not to name children after crappers, despite the venerable Thomas Crapper, who was so instrumental in promoting the use of the flush toilet?