You've been the victim of a conspiracy to make the world seem more boring than it actually is. The historians and scientists that wrote your text books removed all the graphic violence, kinky sex and terrifying monsters and ever since I launched Cracked.com back in 2006, our editorial team and writers have been working to put it back. Our new book, "You Might Be a Zombie, And Other Bad News" is the culmination of that mission. The bad news is that the real world is way more terrifying than the version of reality you learned about in school. The good news is that the truth is never, ever boring.

Cracked.com: 'You Might Be A Zombie,' And 7 Other Pieces Of Bad News (PHOTOS) 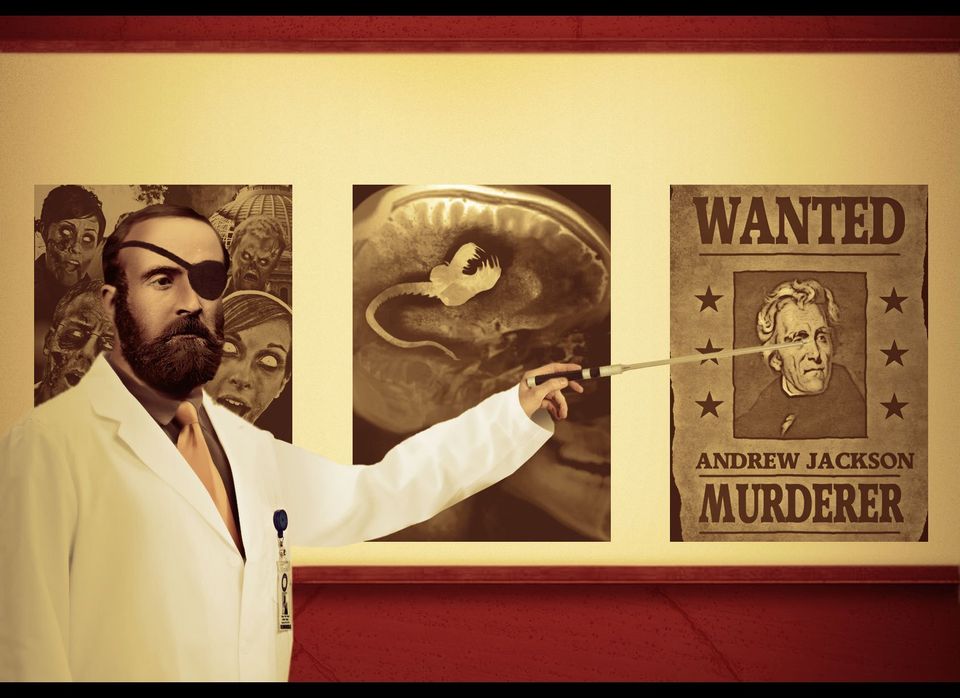 1 / 8
Zombies Are Scientifically Possible
Half of the people reading this are infected with a brain parasite called <em>Toxoplasmosis gondii (T. gondii)</em>. Before we explain what it does to you, let's talk about rats. Every shampoo, deodorant and medication you've ever used was tested on rats. Their brains are similar to ours, and they're ugly, so nobody besides PETA really makes much of a fuss. Rats that have been infected with <em>T. gondii</em> are identical to healthy rats, except for one crucial difference: They find the smell of cat urine fascinating. Normal rats are terrified of cat urine, presumably for the same reason you're not sexually attracted to sharks -- evolution tends not to reward behaviors that result in extravagant dismemberment. This led scientists to the disquieting conclusion that the brain parasite was thinking <em>for</em> the rat. <em>T. gondii</em> likes to breed in cat intestines, and had reprogrammed the rat to get itself eaten. And this is where things get bad. <em>T. gondii</em> has been shown to change the personality of its human hosts, who exhibit a small, but statistically significant tendency to be more self-reproaching and insecure. It's not clear how those personality quirks work to the brain parasite's advantage. But then, the rats probably didn't know what <em>T. gondii</em>'s endgame was until their brains were being eaten by a cat, according to plan. So if you're feeling insecure, you might be in the 50 percent that has <em>T. gondii</em>. Flip a coin.