This week is #BannedBooksWeek and if you're wondering why we need an entire week to celebrate banned books you're probably one of those millennials who doesn't read anything longer than 140 characters. Banned Books Week celebrates the freedom to read and express controversial ideas. It's basically raising awareness around the analog version of censorship.

Banning books is an authoritarian problem that affects both the left and the right. The practice should be opposed because freedom of information is a very important tenet of any society. It's also a real concern in today's political climate. Since Edward Snowden exposed the NSA's extensive history of spying on Americans, censorship and free speech have pushed to the forefront of the digital communication wave.

Now people worry about data hacks, monitored phone calls, and having their digital persona censored. Despite the concerns we have about the information we read on our phones we can't let these modern issues overshadow the concerns of book censorship. The information age may seem to make book censorship a non-issue but it is now perhaps more relevant now than ever. Literature has always and still does provide comprehensive challenges to hard issues in contemporary society. 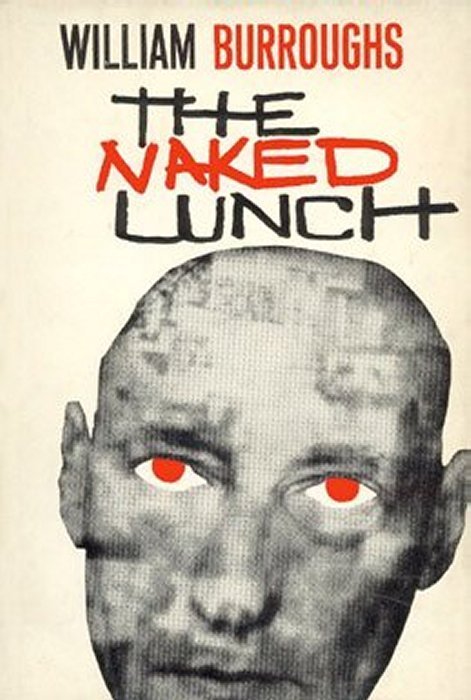 Books are usually banned because they challenge a particular set of beliefs. In 2015, of the top ten books to receive a prospective ban, eight of them featured diversity. Others are banned in an effort to control a certain worldview in line with a cultural identity. Even if something can be vaguely interpreted as inappropriate it can run the risk of being banned. It might not seem important but when something like The Fault In Our Stars being challenged with a ban, this is something we all need to oppose.

To understand why it's not okay to challenge and ban books, let's break it down with an example.

These themes are not readily available in other forms of fiction. It's clear whether you hate or love 50 Shades that it's dealing with important modern ideas that deserve to be discussed. This is common for a banned book. They challenge the ideals of a ruling class of people who are afraid of new ideas. So reach out and find yourself a banned book, challenge censorship, and challenge old ideas.

Need some help? Here are some favorite banned books from the Outspeak staff:

The Satanic Verses by Salman Rushdie
Banned in numerous Middle Eastern and Asian countries.
Controversial among Muslims, the book resulted in assassination attempts on Rushdie's life. It's important for its depiction of the immigrant experience.

Frankenstein by Mary Shelley
Banned in 1955 in South African Apartheid.
Frankenstein remains a classic for the ethical questions it raises about science and religion.

Green Eggs And Ham by Dr. Seuss
Banned in China for depictions of Marxism.
The beloved book teaches children about friendship and keeping an open mind when trying new things.

1984 by George Orwell
Banned in the Soviet Union.
1984 began important discussions around surveillance, government power, and freedom of information. It is perhaps more important now than ever.

Download
Calling all HuffPost superfans!
Sign up for membership to become a founding member and help shape HuffPost's next chapter
Join HuffPost
Follow Zac Thompson on Twitter: www.twitter.com/ZacBeThompson
Voting Made Easy
Register to vote and apply for an absentee ballot today
Register now