Young Cersei has been cast for an upcoming flashback in "Game of Thrones."

News recently broke that the hit HBO series would jump back in time at least once in the upcoming episodes. Now, thanks to a little digging on the part of Watchers on the Wall, we know that young actress Nell Williams will play a childhood version of Cersei Lannister. And she definitely looks the part. 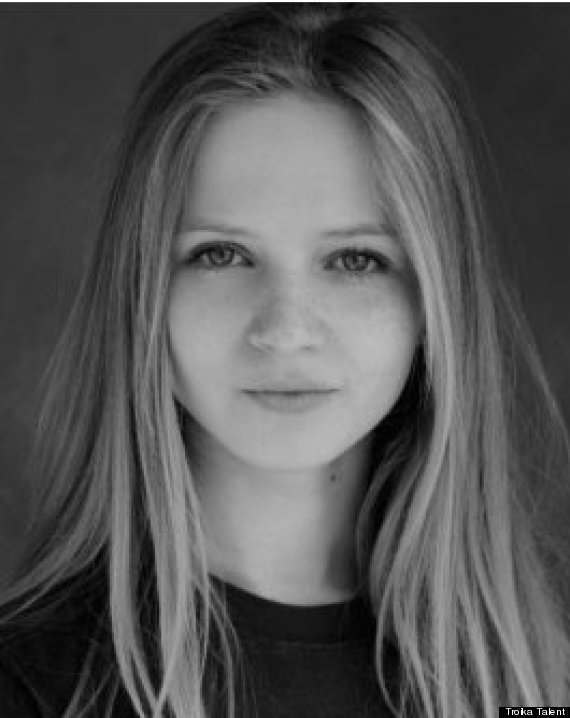 Game of Thrones Cast, On and Off Screen