It's no secret that China has a formidable art scene, anchored on one side by a market hungry for collectable masterpieces and the other, by an established class of contemporary artists who have been pumping out artwork since the Cultural Revolution.

Art institutes have taken notice -- not only has New York's premiere haven, the Metropolitan Museum of Art, turned its attention to the East in "Ink Art: Past as Present in Contemporary China," so too has RH Contemporary Art, Restoration Hardware's gallery experiment, with its upcoming exhibition focusing on 12 "new artists" from the country. So why is it then, that most Western audiences would be hard pressed to identify the leaders in Chinese contemporary art -- at least, those who aren't Ai Weiwei or Cai Guo-Qiang?

An upcoming show at the Tampa Museum of Art is trying its hand at righting the wrong as well, shining a light on the new, post-Mao generation of Chinese artists tackling issues like urban development, globalization and pessimism amongst youth culture. Titled "My Generation: Young Chinese Artists," the exhibition highlights 27 names in the contemporary art world, aged 26 to 37, who have begun to carve out an aesthetic far removed from the Cultural Revolution-era art world.

From Ma Qiusha's video pieces to Cui Jie's canvases, the works nod to Western movement with ease and cut through themes endemic to their generation, including intimacy in an advanced age. Behold, 10 contemporary Chinese artists you should know: 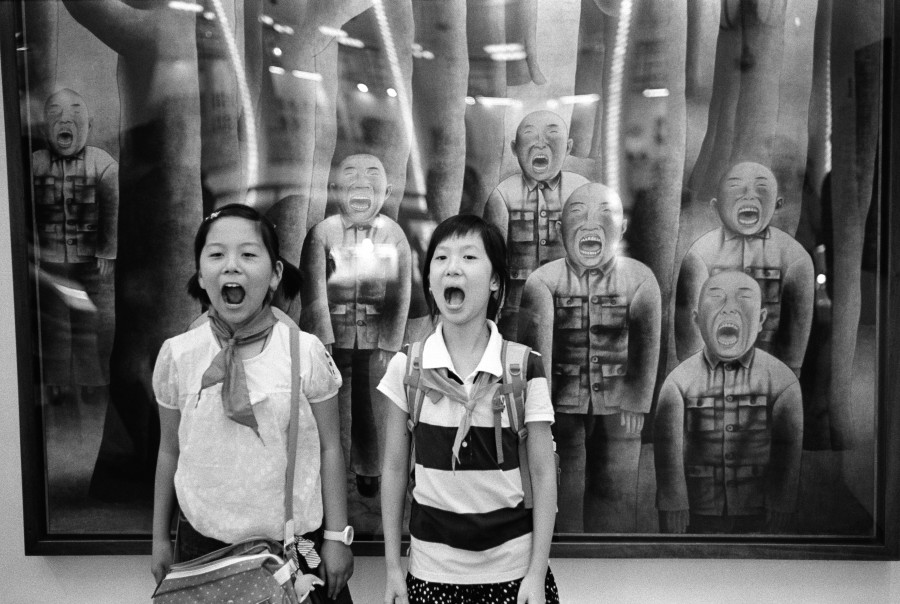 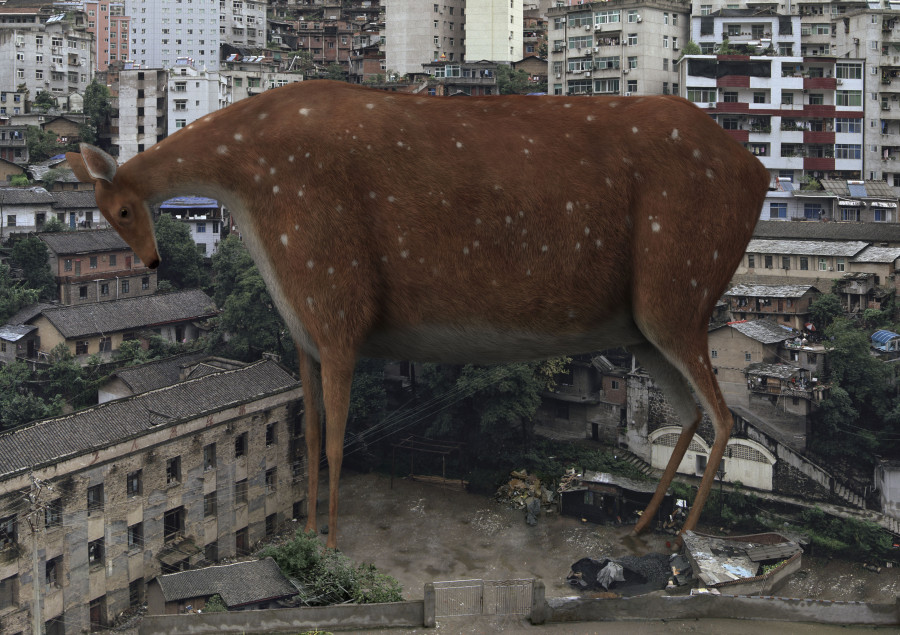 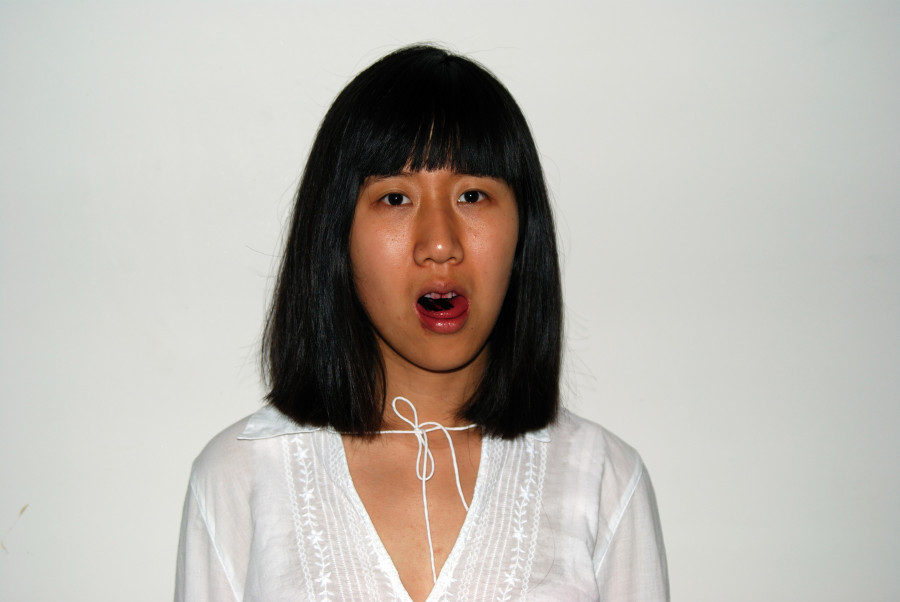 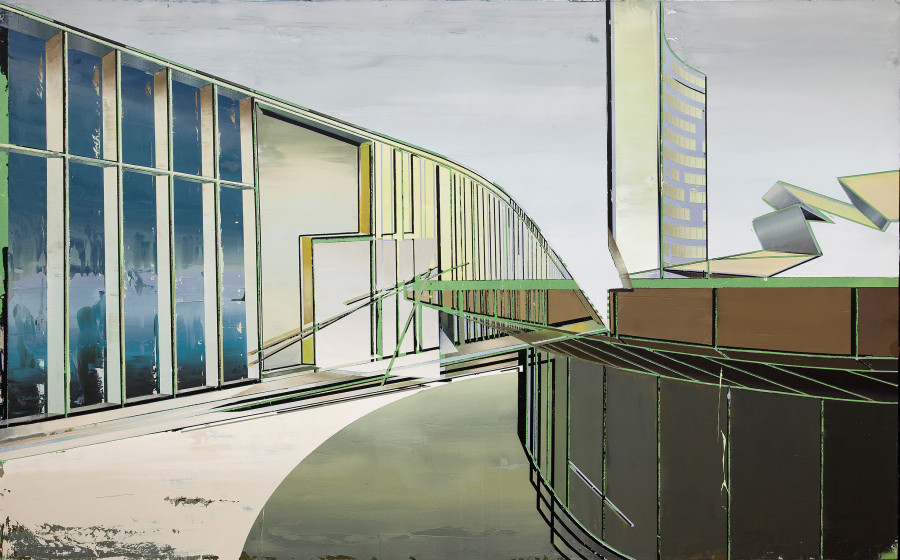 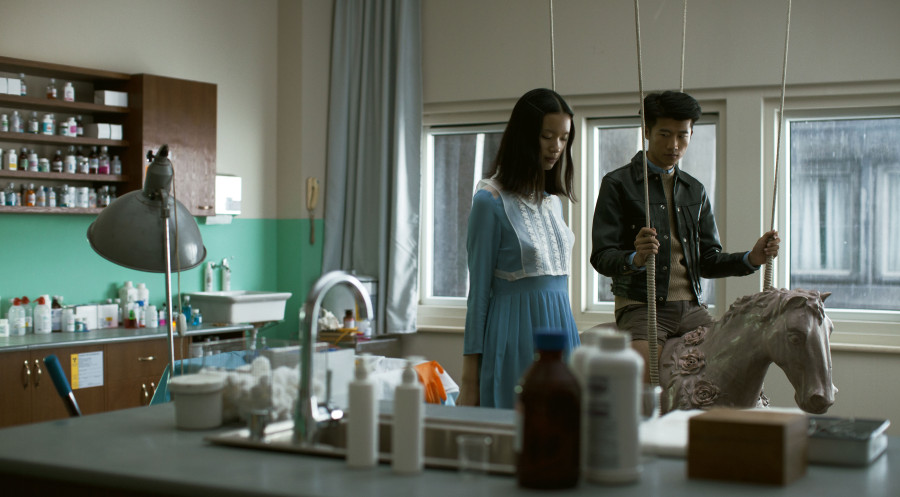 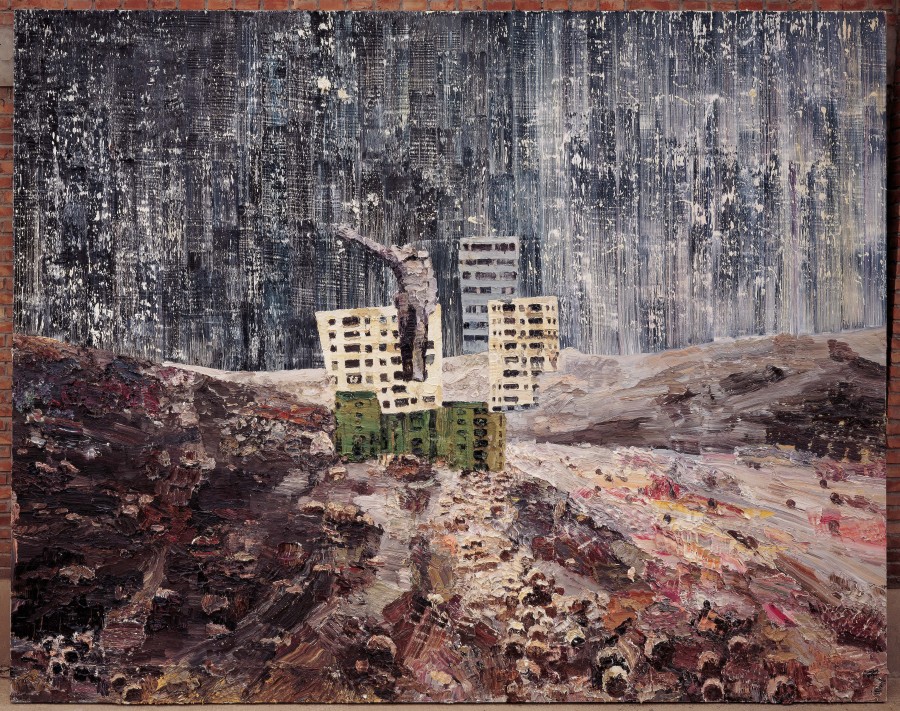 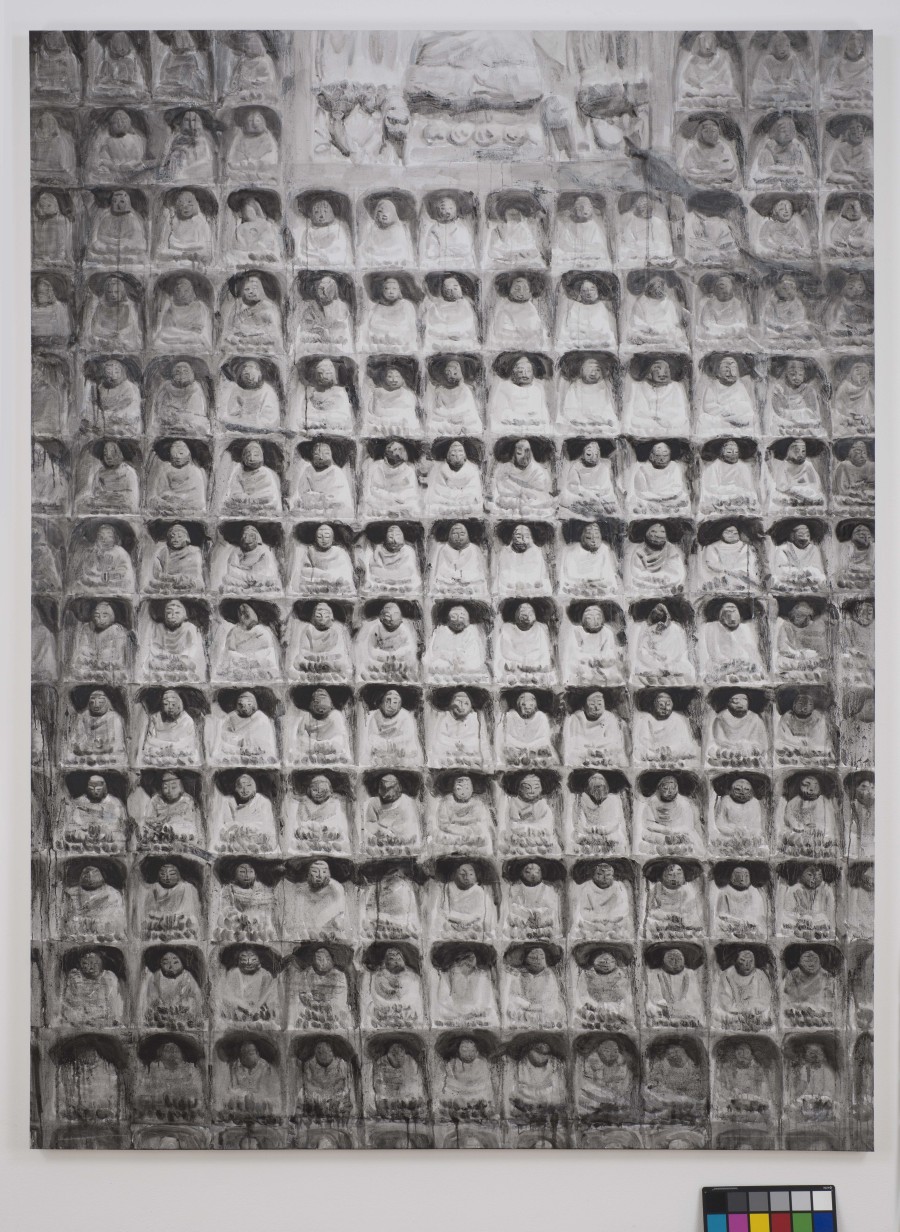 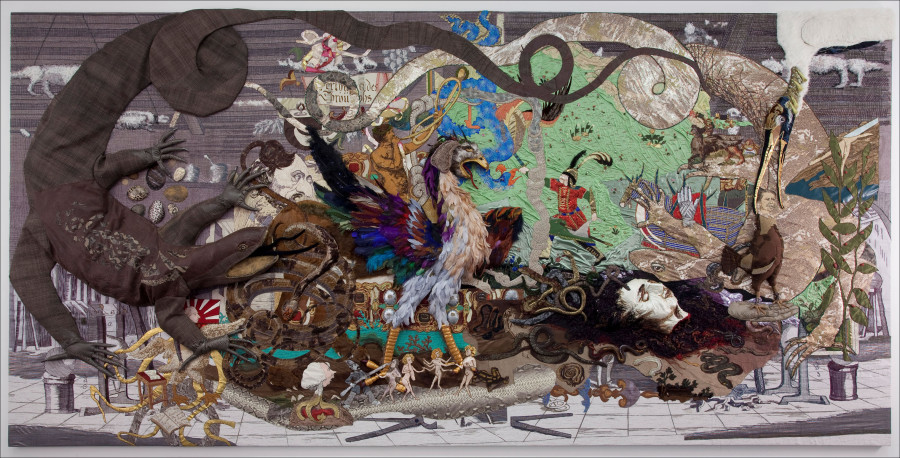 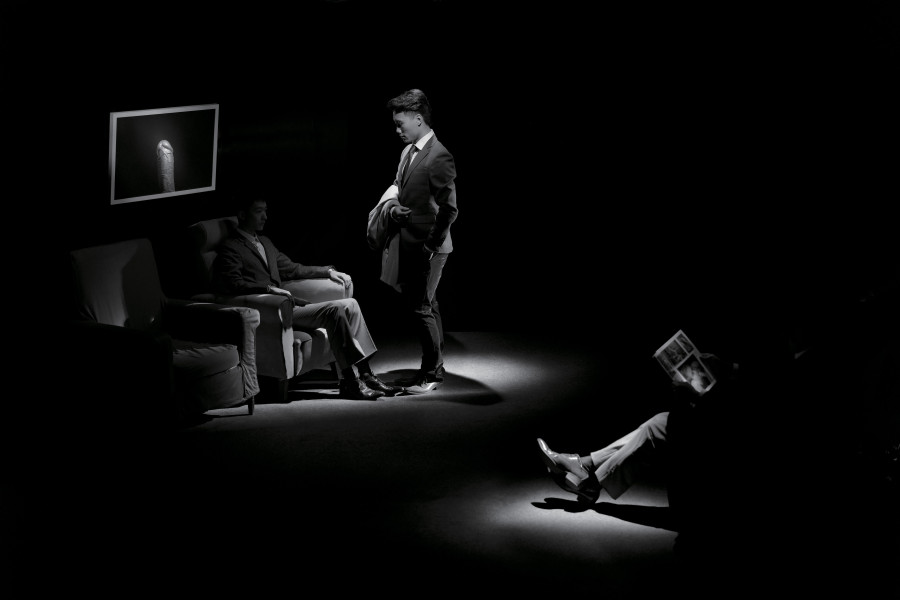 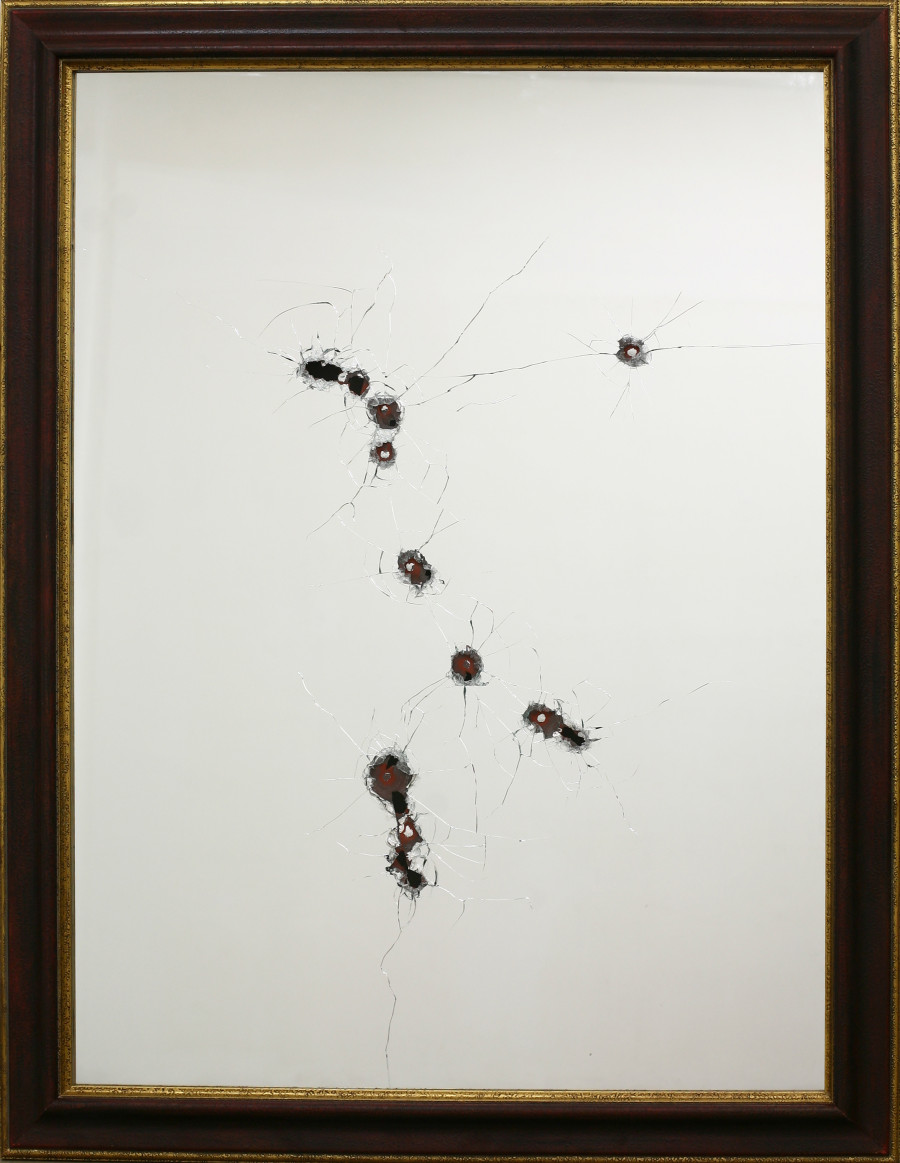 The Tampa Museum of Art struggled to fund the endeavor at first, making exploratory trips to Shanghai and Beijing while searching for an institutional partner to help finance the show. They found their solution in the Museum of Fine Arts in St. Petersburg, and now the museum's executive director Todd Smith is hailing the exhibition as "the largest and most significant engagement with art from China in our history." The show is set to open June 7 and run until September 28, 2014.