The Young, Gifted, and Black Conference at Smith College physically and figuratively expressed black visibility at predominantly white institutions. The conference consisted of workshops led by Smith College professors, students, and alums. Other workshops were led and observed by the deans of medical colleges, the Dream Defenders, and We Are the Ones.

The workshops had interesting titles including "Race and Love: Why Black and Brown Girls and Women Matter" and "Not Just Pin Curls and Perms: The Racial History of the American Beauty Shop."

One of the turning points of the conference was the panel titled "Where Do We Go From Here? - Black Movements v. Black People: Intersections and Differences." The panelists were distinguished professors whose titles can take up a whole page. Professor Kevin Quashie endowed students with the importance of Human Dignity and Its Relationship to Nationalism. Professor Paula Giddings tapped into the consciousness of students by describing the history of Ferguson and how communities of color are designed. Professor Shani Roper intrigued conference members with her discussion of the Jamaican Reparations movement and how to engage blackness in a majority black space. Professor Elizabeth Pryor revealed the important element of the 19th century abolitionist movement -- abolitionist wives!

The highlight of the conference was the keynote speaker, Angela Davis, whom many Smith women refer to as "Queen Angie." The "Young, Gifted and On the Rise" speech contest was the the community outreach portion of the conference. Contest winner, Taydrah Clinton from Springfield, MA was surprised when Angela Davis requested that she perform her speech. At the end of her eloquent speech, she received a standing ovation from 2,000 people! 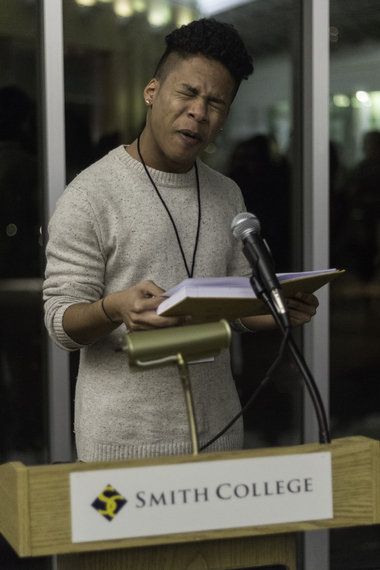 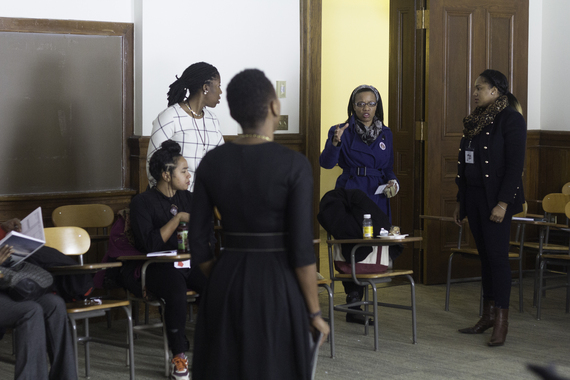 We Are the Ones strategy meeting 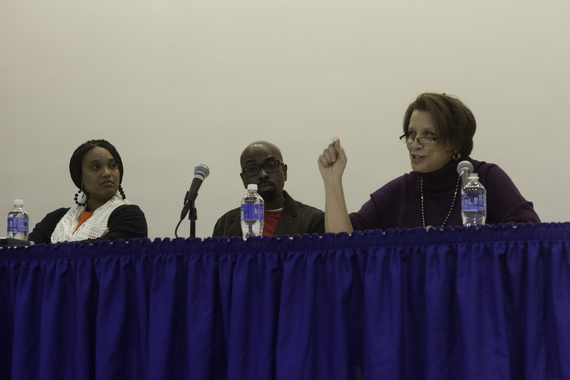 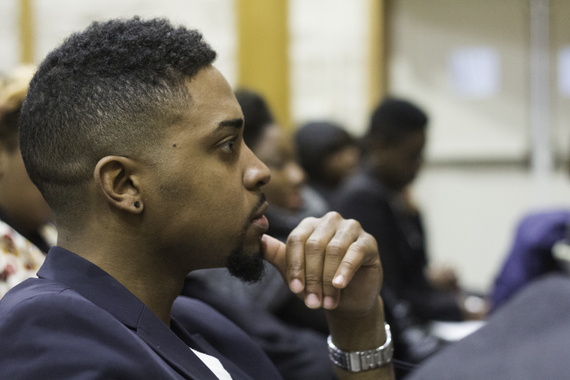 Karcel Eveillard, We Are the Ones member, captivated by the panelists 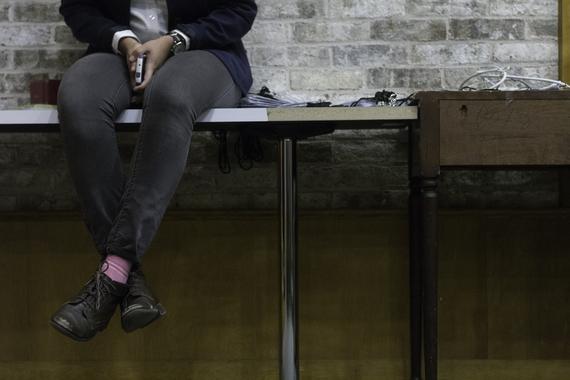 Candid photo of Jocelyn Proietti '16, workshop facilitator of "Race, Class, and the Campus" 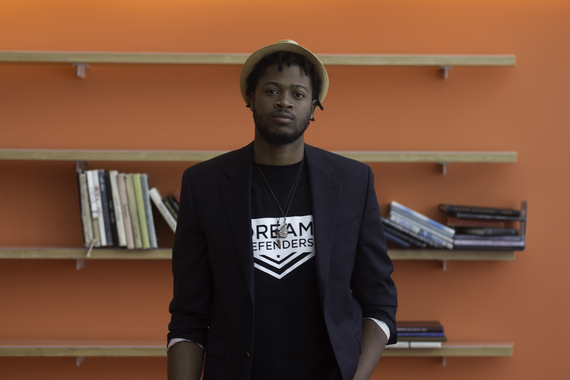 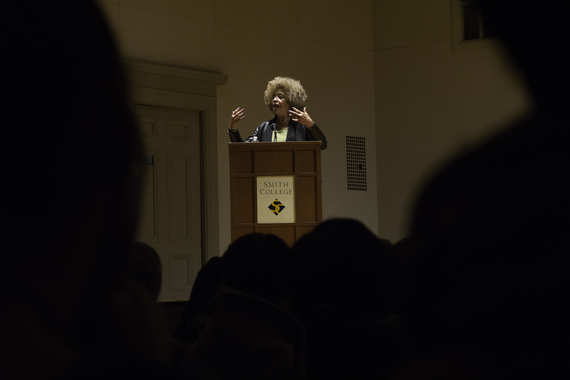 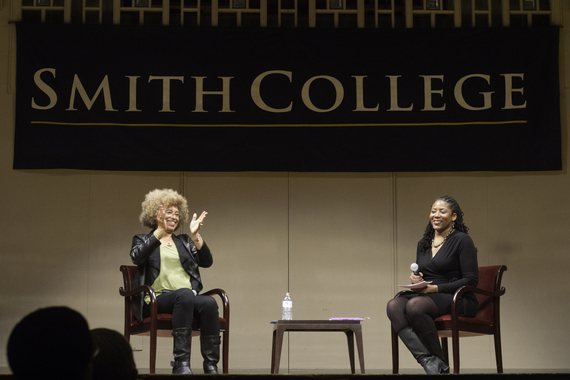 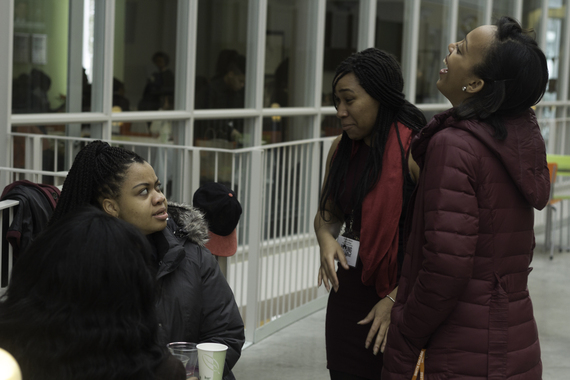 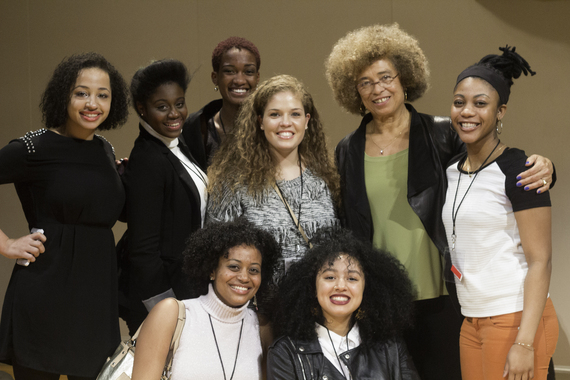