Pamela Anderson is one of those celebrities whose name immediately conjures up an image (her long blond locks and that red one-piece swimsuit are pretty much synonymous with the '90s).

And it makes sense -- Pam has been around for a while. The 45-year-old Canadian-born bombshell and mother of two burst onto the scene over two decades ago, when she became a long running Playboy Playmate as well as one of the most recognizable faces on "Baywatch." Since then she went on to marry rocker Tommy Lee, divorce him, marry Kid Rock, divorce him, marry Rick Salomon, divorce him as well, and become one of the biggest PETA advocates. She's also appeared on "Dancing with the Stars" twice.

But before the iconic red swimsuit and the private flotation devices, Pamela Anderson was a fresh-faced ingenue with a sweet smile: 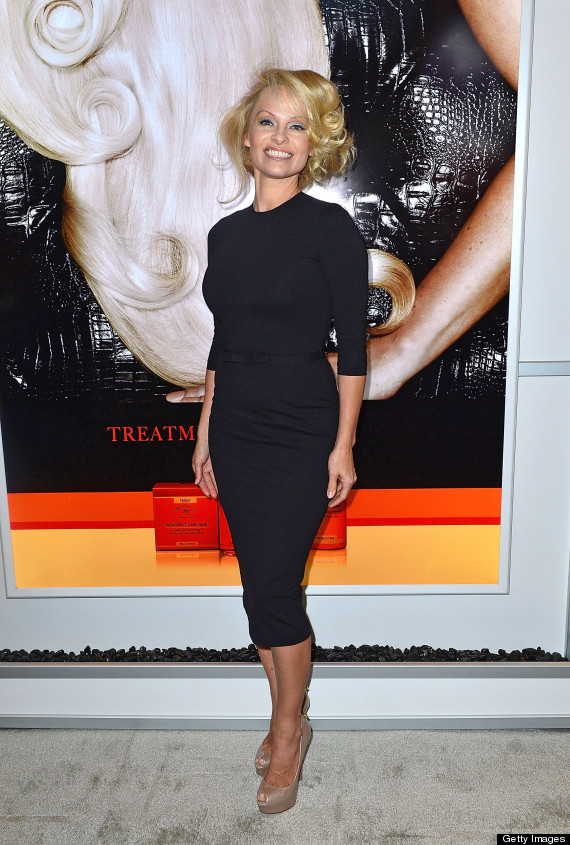 On that note, have you seen how gorgeous young Chelsea Handler was?

Celebrity Before They Were Famous Young Celebrities Pamela Anderson 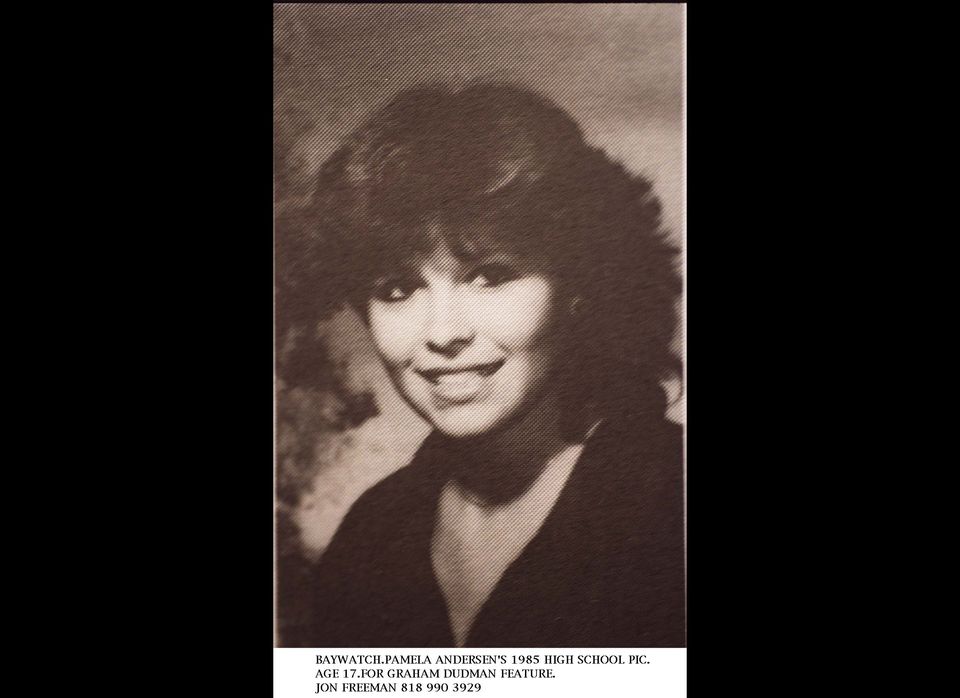