Last year, Solange Knowles gave the world, notably black women, a powerful gift with “A Seat at the Table,” which Rolling Stone called “a record about black survival in 2016” — and her influence isn’t stopping there.

According to an announcement on the Saint Heron website, Knowles’ music will serve as inspiration for a crowd-sourced syllabus focusing on issues relating to racism, self-love, gender and sexuality. Women are encouraged to submit work to the syllabus on a website dedicated to the project, which will be led by Wake Forest professor and Elle magazine editor-at-large Melissa Harris-Perry.

Women between the ages of 16-30 are now being asked to share their stories using texts, music, and visual art that speak to their personal experiences. These submissions will contribute to a Solange inspired syllabus. Solange’s album uncovers many truths and speaks freely on issues that directly affect women of color and it is time for all of us to join in on the conversation.

In December, Solange opened up to Helga Davis about the conversation that inspired “A Seat at the Table.” When Solange received flack last year for expressing that white journalists covering R&B should know who Brandy is, a white writer went on a New York Times podcast to comment: “I noted who her audience was, and if I were her, I’d be careful of making these statements because I’d be careful not to bite the hand that feeds me.”

“I began to think a lot about that conversation and replaying it, and it haunted me,” Solange, who recently gave away hundreds of books to Washington, D.C., fans and Howard University students, said. “And it haunted my mother to hear someone telling her daughter, ‘Don’t bite the hand that feeds you.’ And also the racial subtleties — [that] are not so subtle — of what that encompasses when you say that to a black woman.”

It’s unclear whether the works submitted to “A Seat at the Table” syllabus will form the basis of a university course, an open online project, or something else entirely. We also wonder whether the album’s corresponding ebook, which includes Knowles’ lyrics and photography by Carlota Guerrero, will be a part of the project. 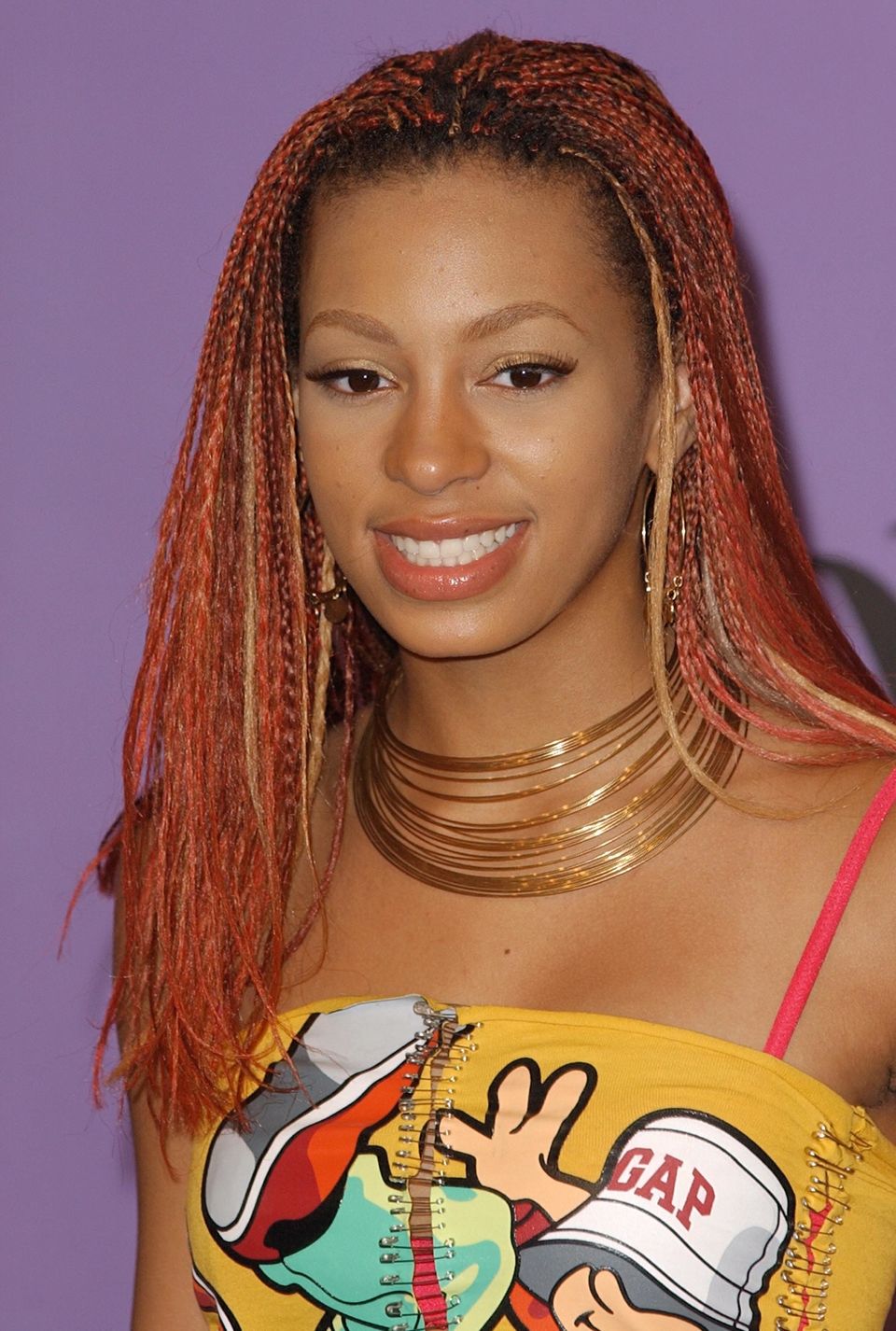