The flying Christmas gift that cost a few hundred dollars could end up costing you tens of thousands of dollars more if it is not registered by February 19, 2016. The Federal Aviation Administration (FAA) recently released regulations covering recreational use of unmanned aircraft systems (UAS) otherwise known as drones.

The good news: the Millennium Falcon Quadcopter is not required to be registered. 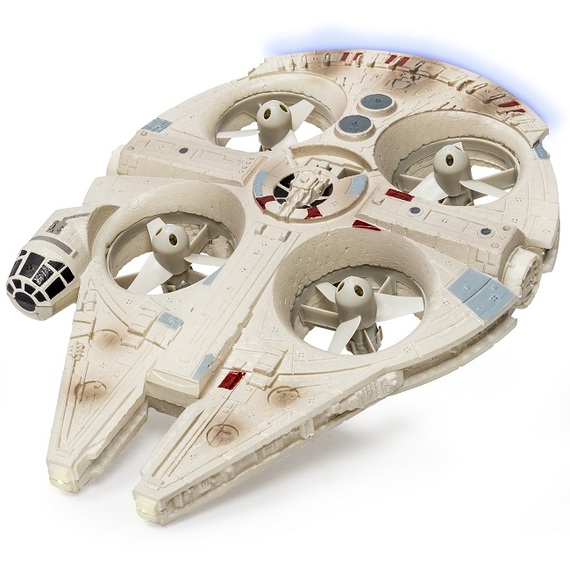 The bad news: any UAS or drone weighing over half a pound (.55 pounds to be exact) must be registered. If the drone was purchased after December 21, 2015, it must be registered before flying it outdoors. But if it was operated or bought before December 21, then owners have until February 19, 2016, to register. 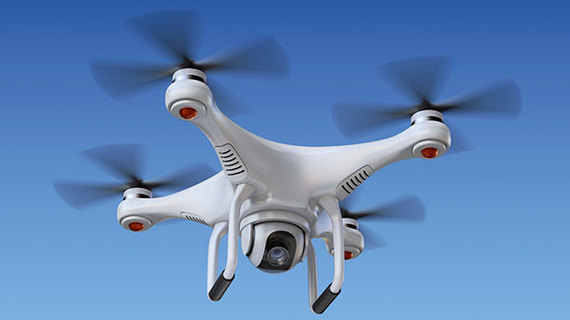 The cost of registering before January 20, 2016, is free (actually the five dollar-fee is paid and then refunded--that's government efficiency!). The cost of not registering your drone: priceless. Actually the FAA may impose civil fines up to $27,500 and possibly, criminal penalties up to $250,000 or up to three years in jail. How does anybody know that your drone is registered? The FAA provides a registration number that must be placed somewhere on the drone on a sticker or decal. The FAA also issued a helpful guide as to which drones do and do not require registration and a helpful guide of dos and don'ts.

The FAA previously issued common sense regulations regarding drone use near airports, which is a major no-no. Drone operation is banned with 1.5 miles of an airport and its altitude is highly regulated within 5 miles of an airport. In New York City, the airport proximity ban covers large parts of Queens, Manhattan, the Bronx and Nassau County. To err of the side of caution it is best to stay out of the five-mile radius. In addition, drones have a ceiling of 400 feet.

Still, even if one follows FAA rules it is possible to run--or fly--afoul of state of local laws. Drones can be dangerous because they are flying masses that could injure somebody if they fall from the sky. The international ski federation banned drones after one narrowly missed a skier in Italy. In New York City there is movement to regulate or ban drone use, including droning while drunk, with penalties of up to one year in jail.

In New York State, the most commonly charged crime concerning drones is Reckless Endangerment, which is either a felony or misdemeanor depending on the risk of degree of injury or death to others. In the summer of 2014 two men were charged with Reckless Endangerment when drones flew near a New York City Police Department helicopter. The charges were ultimately dismissed because the cases were overcharged (however FAA charges may be pending).

The likely charge in New York when a drone is operated unlawfully is Reckless Endangerment in the Second Degree, Penal Law Section 120.20, which is punished by up to one year is jail. The law is simply defined as engaging in reckless behavior that creates a substantial risk of serious physical injury. The simple act of voluntarily flying a drone near or over where people are gathered may be enough to charge Reckless Endangerment in the Second Degree.

In addition, New York City has rules that affect drones (and model aircraft) use. Flying a drone in a park outside of prescribed area is a violation of New York City Park Rule 1-05(r)(2), which is punished by up to 90 days in jail and/or a fine of up to one thousand dollars. The Parks Department has designated several parks in Brooklyn, Queens and Staten Island for drone and model aircraft.

In sum, while only a few laws and rules apply to drones the rest should be obvious: do not fly drones over roads, stadiums, near other aircraft or people. While Maverick may be able to pull off a tower flyby at more than 400 knots, it is far more preferable to drone safely than to beg Viper -- or the FAA or police -- after for forgiveness.