Last Saturday, we were headed to our fourth of four youth basketball games. Our second daughter, the one playing, and I left a bit earlier than the rest of the crew so she could warm up with her team.

She rode shotgun in my car.

We were halfway there or so, and as I pulled up to a stoplight, I swiped my phone screen open. Checked Instagram, refreshed Twitter, scrolled through Facebook.

Gave the half glance to the stoplight, waited for it to turn green, then shoved my phone back in my jacket pocket.

Didn't think anything of it.

A few minutes later, we approached another stoplight. Out of habit (not habit, really -- more like addiction), I reached for my phone, swiped the phone screen open...

Before I made the same three social media rounds, my daughter blurted out: "Really Dad? You are always on your phone." 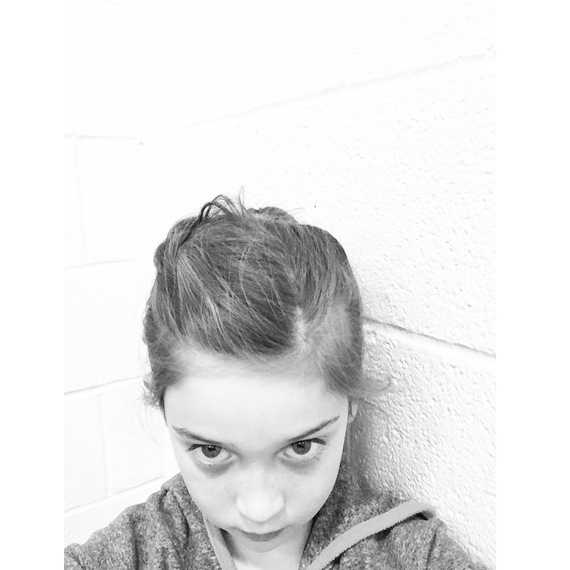 I tossed the phone in her lap and begged her for forgiveness.

"Always" is probably a 10-year-old exaggeration, but the truth lies closer to always than never.

Saturday evening, one-on-one time with my daughter, and I repeatedly chose someone else's life instead of my own.

If promised a fancy five-course meal with the best wine pairings, why would I settle for a bag of Cheetos and a cheap beer? That's exactly what I did to Addi that night.

My intentions weren't terrible, but my actions said, "No thanks, love; instead of engaging you in conversation in the 10 minutes we actually have alone together, I'm going to stare at my phone."

She forgave me, we enjoyed the last few minutes before the craziness of the game started, and then had a great ride home as well.

But the encounter rocked me for a few days.

There could be a million examples -- I'm not crushing phones alone -- but it made me think long and hard about the two most precious resources I own.

One is running out faster than any of us cares to admit. And the other is in a street fight to see who wins.

I've written about time before. So have many other, much more prominent folks. But no matter how you say it, we're all on the clock.

The hourglass keeps sifting sand through it.

The time I had with Addi in that car that evening is gone forever. 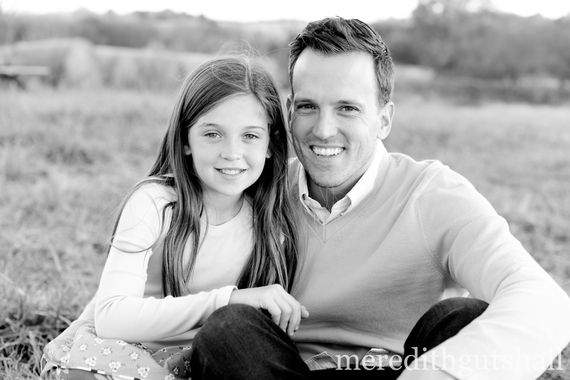 Attention is a different beast. Unlike with time, which only goes in one direction, we are constantly at war with jealous lovers for our attention. From a million different directions.

We can go an entire day without an original thought, being lulled to sleep by passive consuming.

We can bounce from one stream of consciousness to the next, and never really make progress on anything.

We can look at our phones at stoplights while our daughter sits next to us, waiting for the attention to turn in her direction.

This isn't me blasting social media; I love the good side of that coin. I get the irony of posting this to HuffPost.

But the dark side of that coin sucks.

I care about your life; I really do. I'll keep checking in on you.

But I need to stop using my two most precious resources, my time and attention, on your life when mine is riding shotgun with me.

More:
Parenting parents-dadsParentsfatherhoodvoices
Newsletter Sign Up
Raise the kind of person you'd like to know
Subscribe to our parenting newsletter.
Successfully Subscribed!
Realness delivered to your inbox

14 Sanity-Saving Tips For Flying With A Baby Right Now